‘Practicing Loss’ by Feast of the Epiphany

‘Practicing Loss’ by Feast of the Epiphany

Forged in ornate, melodic songwriting, this is drone music that has been arrived at through fearsome complexity. Ambient, but cubist. Both ancient and modern, this is an exciting new entry into the American avant-garde.

Near touchstones may be found in Germany’s kosmische Musik or the UK’s fabled Canterbury scene, but Feast Of The Epiphany’s electrocuted folk tapestries are entirely unique. Here is a spiraling processional of distortion-drenched keyboards, surprising bass lines, and sometimes lurking, sometimes soaring, always impassioned vocals. Imagine a distant cousin of dungeon-synth stepping outside to discover reality, with two accomplished guitarists in tow providing counterpoint. 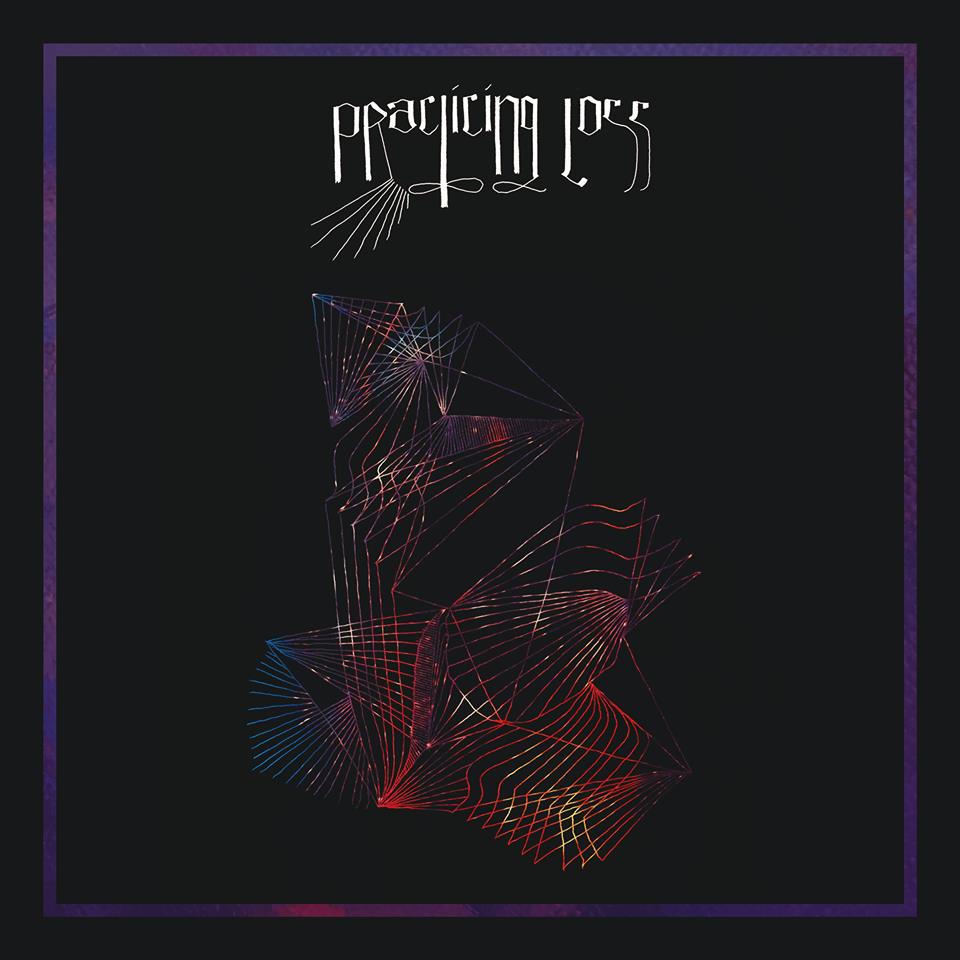 This track is the final movement of the four movements that make up the album. It contains the crucial lyrics “Ripe for repurpose / Lusting for loss” and “Lust for loss / die trying / there is nothing else.