Cardinal Fuzz (Europe) and Helmet Lady Records (USA) are proud to present to you Hawkeyes’ second full-length LP, Last Light Of Future Failure. The follow-up to 2015’s Poison Slows You Down, Last Light Of Future Failure is a different Hawkeyes. Though four long years have passed between long-players, those keeping score could have charted the band’s growth over the course of sporadic split-releases with psych-brethren Shooting Guns, Radiation Flowers, and their Morricone-esque contribution to the Return Of The Son Of Gutbucket compilation.

No longer are Hawkeyes merely a punishing, claustrophobic, maelstrom of doom. 2019 Hawkeyes have no such limits. Heavy still reigns, but subtlety, texture, and myriad other ancillary instruments colour these four swirling tracks in ways previously unheard. The marching, eastern-tinged “The Lickening” brings listeners back to the classic stoned-nod before the quicksilver freak-out, “Look At ‘Em Scramble”, levels all in its path. “Nude Karate” is legitimately danceable, its fuzzed phasers racing to the finish, battling for air with whirring synths. “Full Of Secrets”, the cinematic full-side closer, reveals itself slowly, like a Kubrick-directed nightmare. 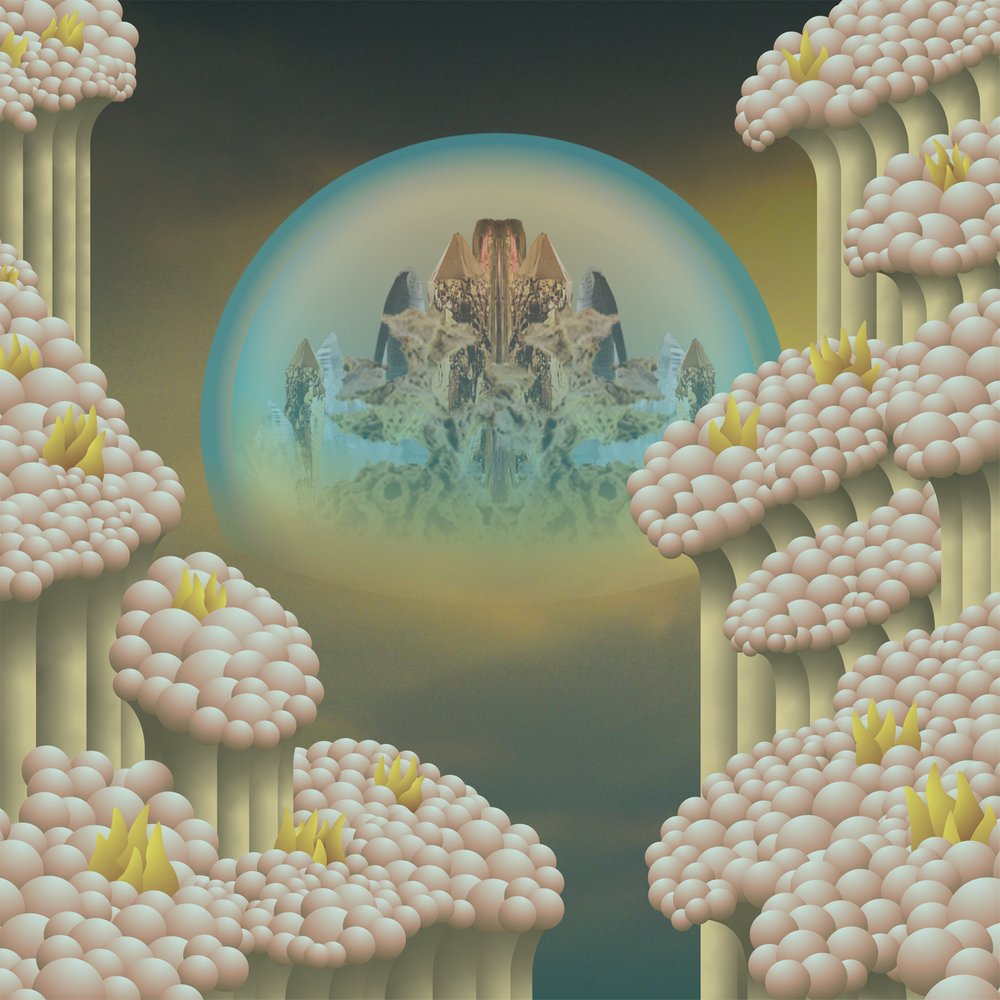 Recorded in their northern headquarters, the Order Of The Ape, by guitarist Ryan Allen, Last Light Of Future Failure is Hawkeyes’ finest work. Without fear or pretense, they have finally delivered on the panoramic interstellar overdrive they’ve been not so quietly mastering since their debut.