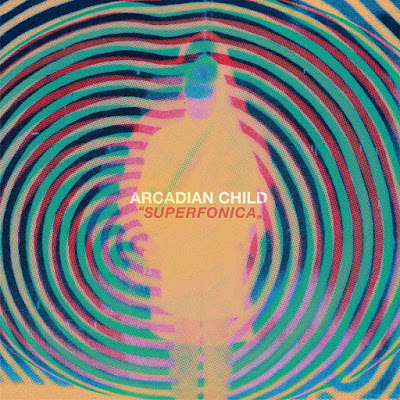 Arcadian Child – Superfonica (Rogue Wave Records, 2018)
https://arcadianchildband.bandcamp.com/album/superfonica
About a year ago I reviewed this amazing psych group, Arcadian Child; at the time the record was Afterglow, and it was excellent. On November 23rd, they will release their second album for Rogue Wave Records, titled Superfonica; which is an amazing album that shows a lot of growth, focus, and how well these musicians are able to work together to craft incredible songs.
“Bain Marie” is track number one, and the lone guitar at the beginning has an amazing tone, and the part is so nicely played. When the band kicks in the atmosphere changes, and a wonderful psych groove takes over; the wailing guitar over it is so badass. The verse takes over, and gives us our first taste of the vocals; which are wonderfully executed. The groove doesn’t let up, but becomes softer for a bit. I really love this song, definitely my favourite one.
“Brothers” is another simply fantastic tune. There’s so much groove in this track that it’s insane, yet, when it’s lighter, it’s so beautiful. The guitar tones are just awesome, and their use of effects for flavor is some of the best in the genre. The chorus is extremely catchy, and I really love the tone of the vocals in this section. A close second for best song here.
“Constellations” is up next, and the intro reminds of King Buffalo in sound. The verses have a Beatles sound, mixed with Arcadian Child’s style of songwriting. As with the other songs I’ve mentioned, the guitar tones are very nice; the types of sounds that require time, and patience, to find. “Paintings” and “Twist Your Spirit” are two of my other most liked tracks, but, in all reality, there isn’t a bad song on this record. This release shows a band that wants to grow, and evolve, with each record; which, to me, is exciting. 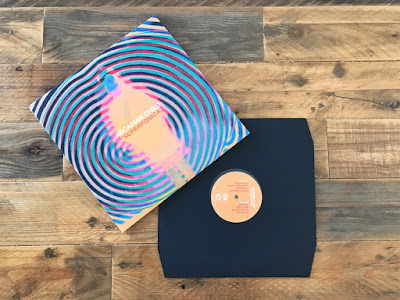 So, do yourselves a favor, and go pre-order this record. It is definitely worth the price of admission! Out on November 23rd through Rogue Wave Records.
– Tom Hanno
© Copyright http://www.psychedelicbabymag.com/2018
Arcadian ChildReviewsTom Hanno