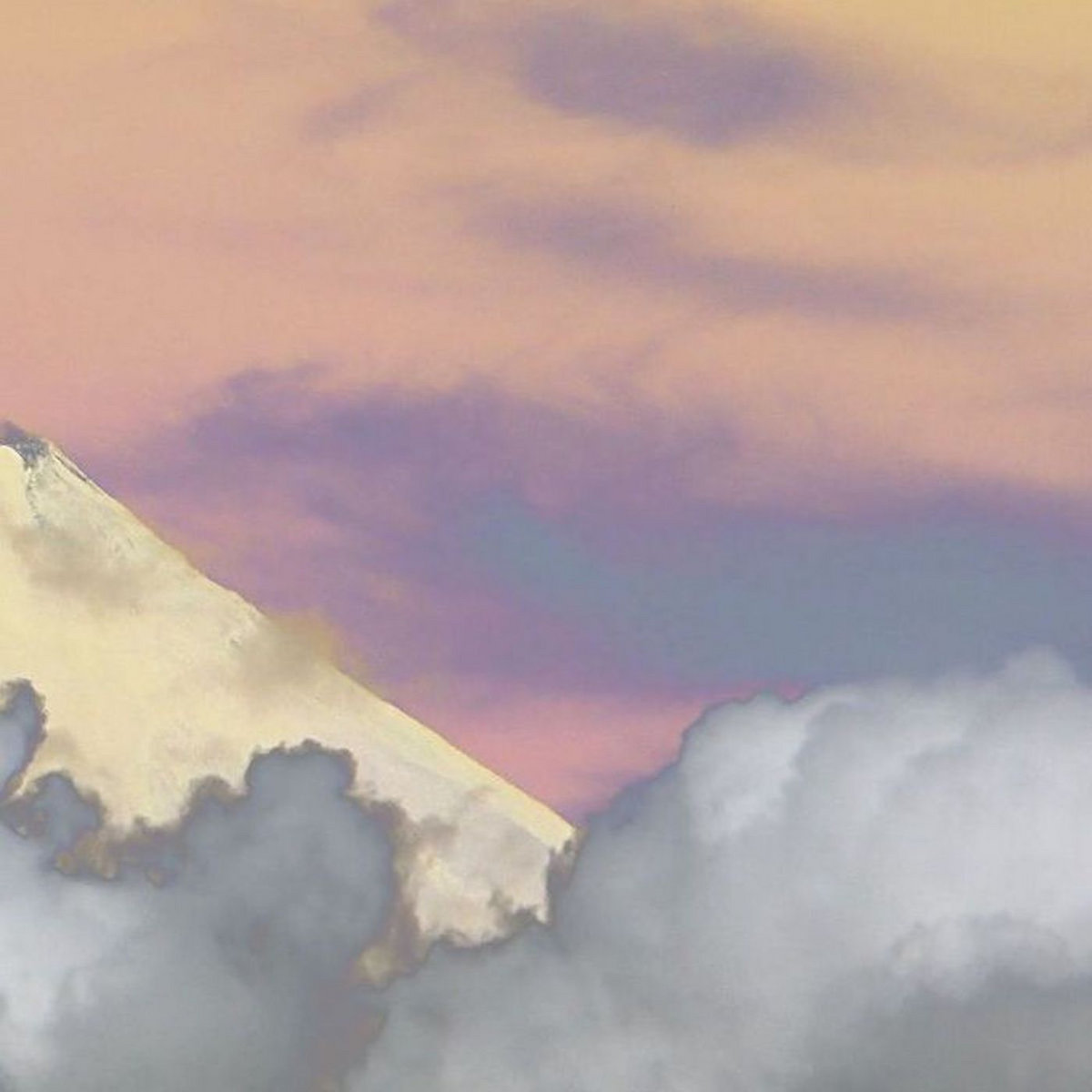 Released on a Friday sold out by Monday: not bad for a musician performing for a change under his own name rather than a forty-year pseudonym! The genre is very different, but there are elements of the earlier time in that it is a trip in wide scope due to style and textures.

Beautiful Explorations In Another Dimension

Trevor Midgley started out in sixties bands, one of which demoed for the BBC, then took up a solo singer-songwriter career when impressed by another 12-string guitar story-teller, the legendary bluesman Lead Belly. As one of the first signings to the late DJ John Peel’s Dandelion label, two acclaimed albums followed under the still-current stage-name Beau when the sixties morphed into the seventies. A single (1917 Revolution) also charted top ten in Lebanon, said to be the influence for the band America’s world-hit about a nameless horse. The second LP featured the experimental duo Tractor, including one of the most acid guitar solos of the whole genre — on a folk album!

This singer-songwriter has always been interested in different musical expressions. With one of the period’s cult rock experimentalists, Tractor’s Steve Clayton, he co-wrote Warhol—The Musical. He has appeared on various Fruits de Mer vinyl issues such as 13th Dream of Sardonicus in recent years, and his folk-song work on numerous Cherry Red releases (CD and download), compilations and videos since the turn of this century. Always thoughtfully evocative and worth visiting, a vivid sense of history in place and time are constants throughout, a continuing vision of how the past impacts on the present and influences future paths.

Simfonica: Song of the Volcanoes has just been issued by leading electronica label Cathedral Transmissions of Durham (England) founded in 2009, a website that unusually has some beautiful photographs too. The album also goes against the grain of some today: every note is composed and played by Midgley in a studio, there is no sampling from any tool or source. It is a musician’s exploration of another music form. Among the four tracks is Mother Russia, which had some acclaim in that country, a haunting piece in its own right though could underlay his long-ago single 1917 Revolution without assonance (bar the key presumably). A video has appeared from a little while back as well. There is subtle use of percussion, as on Mayon, that’s absent from his later singer-songwriting albums, augmenting the (coincidentally vinyl-length?) atmosphere.

There is no scruff of the neck or badgering here, it is a falling-into experience, mind-expanding, languid but smouldering for an overall intoxicating experience. All the themes highlight this, the three remaining tracks too: Hekla is an active volcano in Iceland, the spacey Mayon is a counterpart location in the Philippines, while Cumulo Nimbus refers to storm clouds heralding electrical activity in the stratosphere. There are spine-tingling choral effects here, within a sound that distantly reminds of the pioneer duo Tonto’s Expanding Head Band (oddly missed recently in Record Collector’s genre survey).

Tonto were in the 70s vanguard of electronic music that had seriously started with the BBC’s Radiophonic Workshop even before the 60s and its nadir with the theme tune to the puerile Dr. Who. Then there were such acolytes as Silver Apples and White Noise, Hawkwind too, before new directions with Kraut Rock and the likes of Faust and Tangerine Dream, the off-shoots of Psychic T.V. and more recent Japanese exponents like Merzbow as well as parallels such as drone and industrial. Brian Eno turned his back on “boring pop” to experiment with Robert Fripp (No Pussyfooting) in 1973, the same year as his solo Here Come the Warm Jets and early ambient albums like Music for Airports five years later with Robert Wyatt of Soft Machine fame. Eno later created the Microsoft start-up sound. In the earliest days the form was a part of studio life where musicians worked and often wrote, not least because of time constraints.

Electronic music is a broad parasol of course, gaining popularity in the 80s and early 90s which alas may have degenerated after, in some cases, as an alternative to musicianship in favour of technology for its own sake. Exceptions can be cited, such as Aphex Twin and The Orb, for everybody has a different take on this, needless to say, and it can never be denied as valid experimentation. Sometimes it’s deemed background music, but this album makes that impossible because takes the listener deeper into their selves, like something experienced during sleep or shaking the doors of memory. It is never comatose however.

Trevor Midgley also likes grandiose, or under-reaching, themes, layered so that the listener is freer to interpret and feel according to their own subjectivity. Perhaps because not a lifelong career, it is fresh as if the more subliminal seam of his life of story-telling in music and words, both important interconnected elements of Beau’s creativity. There should be no worries about the ‘difficult second album’ syndrome in what comes across as the intensity and pride of art akin to a debut here, a genre debut full of ideas and exuberance like a first adrenalin rush.

One punctuation-eschewing review of Mother Russia called it “a wonderful celestial ethereal sweetly harvesting monastic mosaic and ghost toned euphoric whispers atop a genteel motorik pulse, in short best described as Kathedral Kosmiche.” Fair enough. One can easily imagine it heard there, in a crypt or temple or other environment of reverence and respect, as is a studio for musicians. Mood and mode work together as osmosis here.

The album is a moving (pun-intended) sound scape, an audiophonic map where the chart has no alphabet. As an aural tapestry it builds richly in the mind like metaphors and idioms that suggest memories we may or may not have experienced, as different to each of us as our own nostalgia, personal yet at the same time general. This isn’t like that mechanical reflex during a concert of taking a cell-phone snapshot instead of surrendering to the flow of the actual experience in real time — no need for a simultaneous trawl of video sites because this is so vibrantly alive there is no distraction factor. Song of the Volcanoes is a stimulating impetus to either reach over for the play button again or visit Pompeii.