It’s fall, and Soft Speaker have stepped up to warm a chilled afternoon with a new release that shouldn’t be missed.

Their Black Tea EP consists of two tracks, “Black Tea,” a lamenting intoxicating wispy song that defines what Soft Speaker do best, laced with enchanting lyrics, and just enough effects to allow the number to sound both mystical and etherial at the same time… reminding me of a black & white photograph, where over time, one begins to wonder about the shadow in the foreground, the person who took the image, and has long since been forgotten. 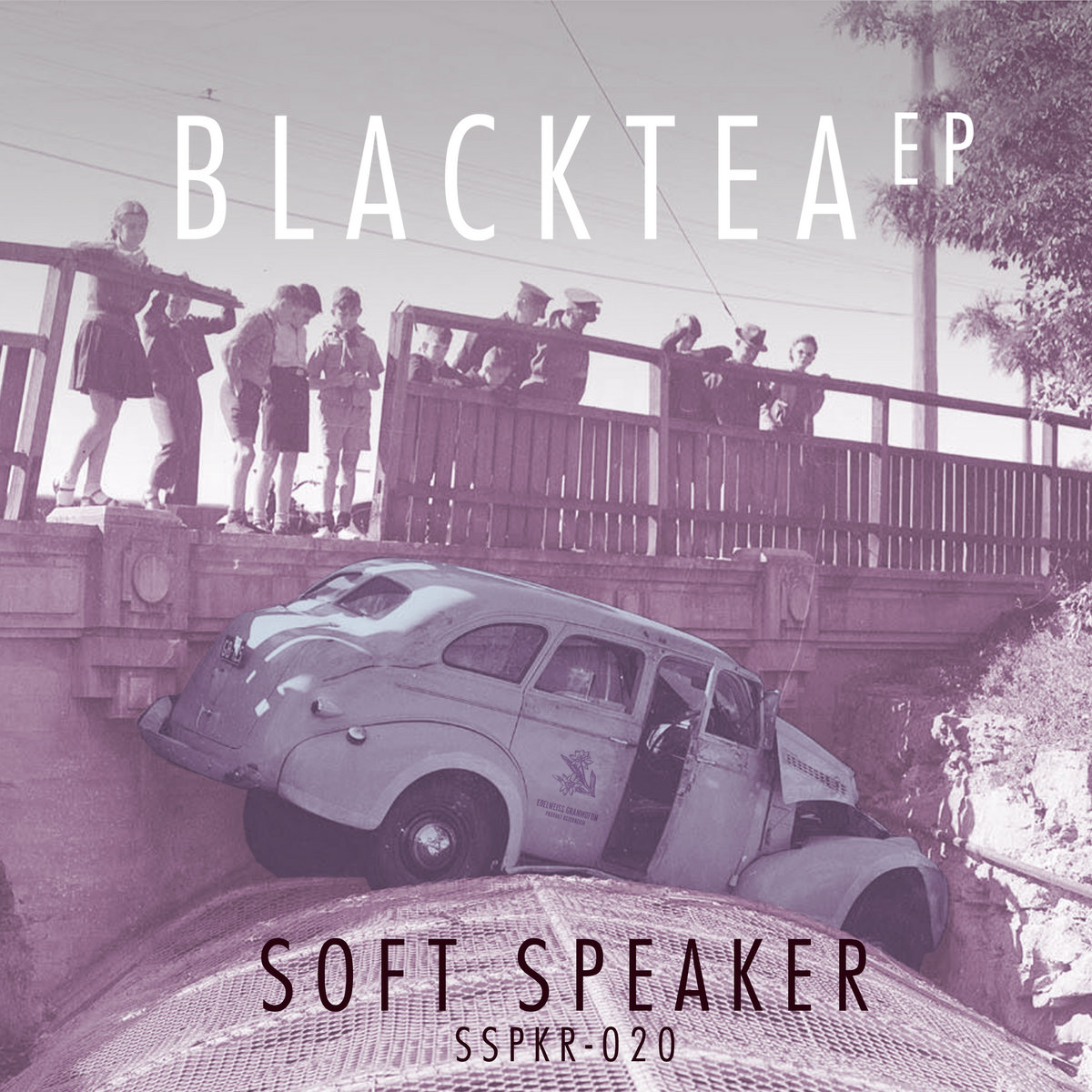 The second track, “Party Lights,” was a huge hit back in 1962, originally recorded by Claudine Clark, a song I remember dancing to, as she was from Philadelphia; my home town. Soft Speaker have done what I enjoy most, taken this one hit wonder and made it their own by delightfully slowing down the pace, creating a lush hypnotic instrumental envelope, over which they’ve laid a live atmosphere of crooning delight. If this were the heyday of progressive radio, “Party Lights” would be played non-stop, as a true B-Side wonder.