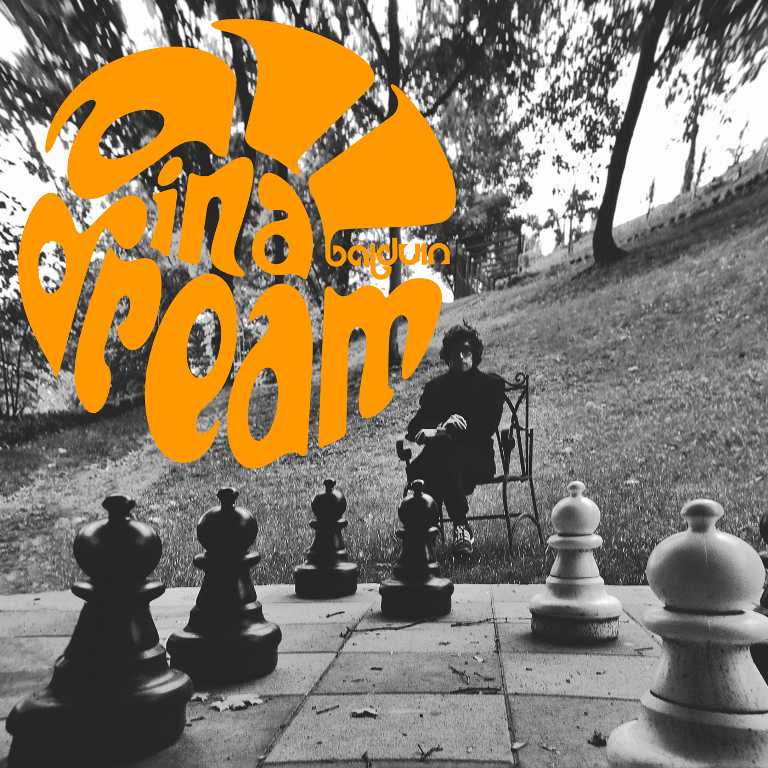 Balduin “All In A Dream” (Sunstone Records, 2014)
I was just thinking there, after listening to this
astonishingly groovy set again, and also some of Balduin’s previous Rainbow
Tapes material, that this is actually how I imagined Nick Nicely could’ve
sounded had he also thought to create his very own LP back around the time of
‘Vox Dreams’ and the great ‘Hilly Fields’ single, that were issued (the latter
on EMI) at the very beginning of the 1980s.
However, putting such strange, odd little parallels aside,
let us now meet Balduin, Switzerland’s supremely gifted solo artist /
multi-instrumental playing,  one-man band
sensation who is currently, and effervescently so, keen to embrace many of the
wide-eyed, wide-ranging, not to mention inherently melodic waves now being brought
back, and forward (again and again) into focus. In doing so it’s creating a
beautiful swirling movement of flowing sounds that are now cresting on a sea of
mindblowing pop-style psychedelia; this daring do perhaps even more so than the
likes of fellow journeyman Jacco Gardner; and all manner of other wily,
enquiring, relatively young minds that are operating and experimenting from as
far afield as Britain, and Spain, to California and beyond in these last few
years. And now Switzerland!
Torn between the frequent accessibility of the pre- ’68 /
full-bearded Beatles goings on and some of the thought-provoking angles and
intelligent pop-absurdism that emanates from the recordings by early Pink
Floyd, Donovan, Incredible String Band, Jason Crest and, say, well just for
argument’s sake Boeing Duveen & the Beautiful Soup. The last I mention
because of our hero’s seemingly abiding passion for Dr. Hutt’s oddly strange
and weirdly prescriptive formula; not only has he covered the confusingly brilliant
‘Which Dreamed It’ right here within the grooves of All In A Dream but he’d
already thought to include a hugely tasty version of the Duveen’s wickedly
whacked-out topside wonder ‘Jabberwock’ as part of a liquidly languid golden
pearl of an EP issued earlier this year called The Glamour Forest.
However, it’s perhaps in the sheer breadth of seemingly
fearless musical and lyrical glad-roaming found within the words and music of
some of his own self-composed works that the indomitable spirit of Balduin is at
its most creative; highly-charged, and spanglingly illuminating. This is where
the likes of ‘Kite Come Back’ with its filigree air, the instantaneously grasp
of ‘Change’, ‘Glamour Forest’ itself (the shimmeringly beautiful cut that’s not
included on the EP of the same name) and the altogether more spiritual sounding
and highly personalised tones he adopts in ‘Father’, plus many more palpable,
tangible, kinetic, Lennon-esque passages … Some of what’s happening within is
difficult to aptly describe, and perhaps what each individual recipient also
feels will be different, like the rise of some new, or at least untapped
emotion breaking through; music like this can sometimes be that with us as the
conduit as we drift into reverie, or zone out completely.
Many of the selections here add such extra-appealing
features as mellotron, sitar, flute, plentiful juicy fuzz licks, plus a whole
kaboodle of passionately executed simplistic, effective drum patterns and
deliciously played soft guitar strummings. So as you can imagine, there’s more
than enough to make a whole new world of intrigue and mystery for you to
explore. Everything heard seems to weave to and fro enmeshed in sets of
well-chosen lyrics, and well-placed vocal rhymes; some new, others borrowed,
some ching, others vibrate while one or two disappear almost as soon as they
arrive.
Almost instantly the rewards will be most obvious whichever
way you look at it and, in fact, almost everything Balduin has utilised here
works in some practical way or is an artistic endeavour that helps formulate
what is fast becoming one of the modern music world’s most excellently realised
psychedelic art-pop aural installations! Hear, see, feel, float, trip!
Balduin interview conducted by Lenny Helsing September 2014 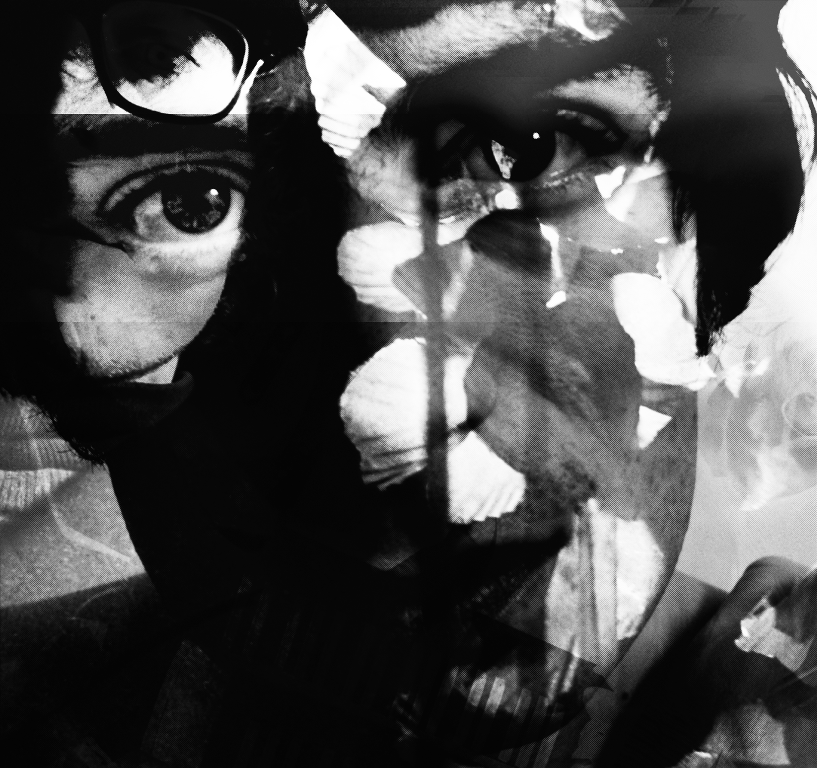 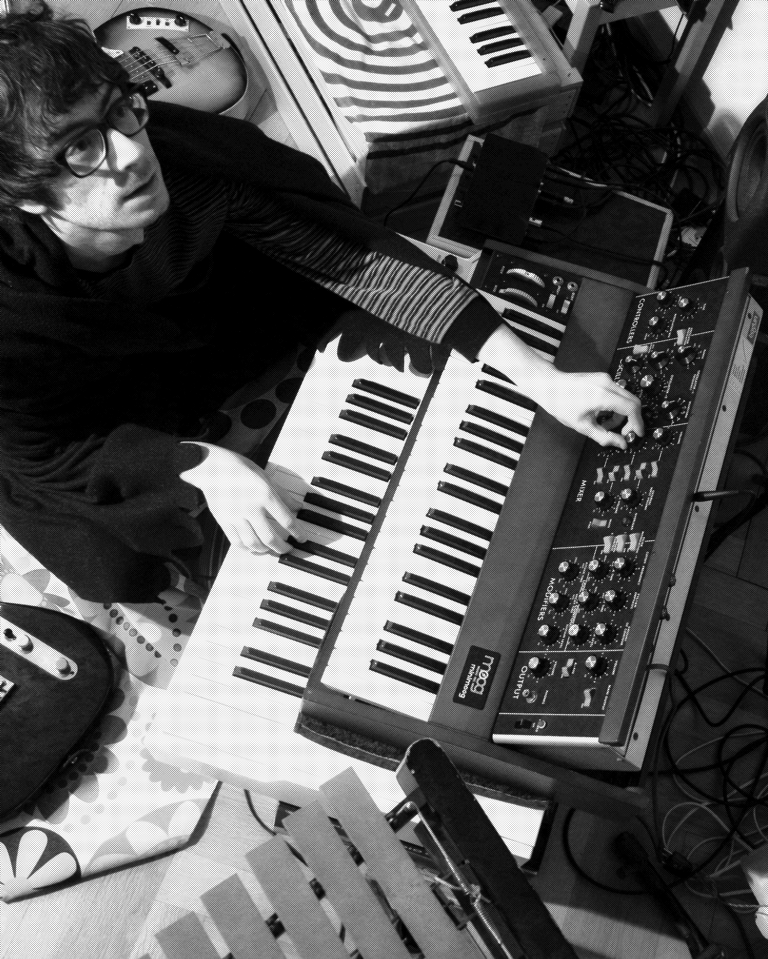