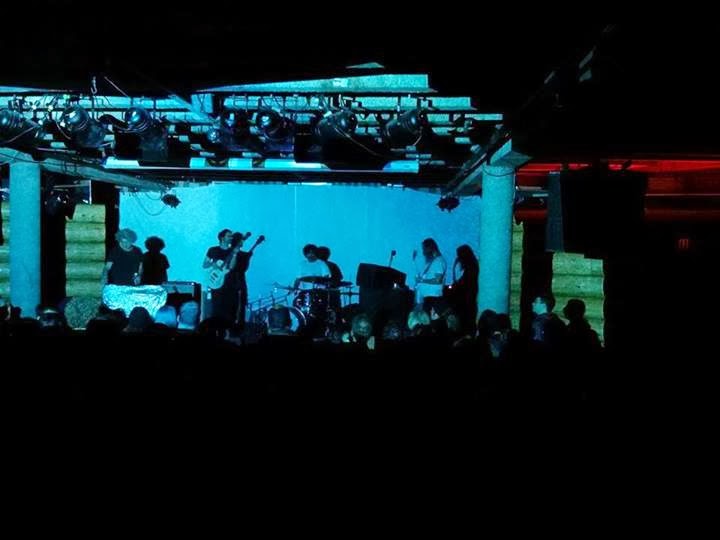 © Hunter Gatherer
It’s a brisk chilly Portland night but no matter, we
Psychedelic fanatics don’t dress for the weather! We dress for the band that’s
imminently rocking the house. In this case, Plankton Wat and Wooden Shjips; one
obscure, one quite renowned in the indie circuit. 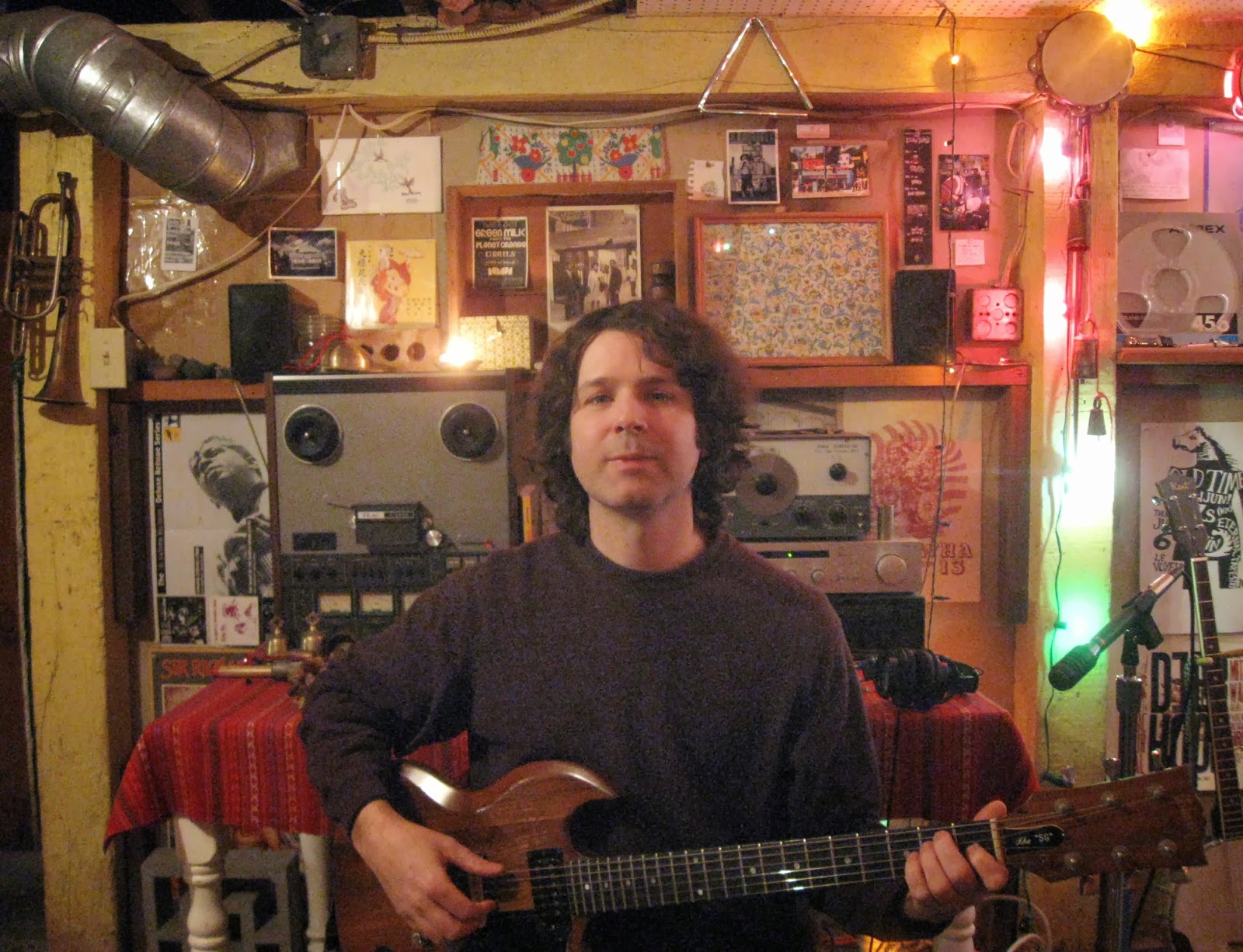 © http://www.foxydigitalis.com/
Plankton Wat is a two piece group and the dynamics
of their sound is quite astoundingly massive for a duo. Guitarist Dewey Mahood
of Eternal Tapestry has some very obvious experience playing solo guitar and
harvesting the guitar’s potential for all it’s worth. Each song of theirs
boasted elaborately conducted, intimate wandering crescendos that eventually
exploded across the room. Such well thought out instrumentation and the drummer
was the guitar’s well placed and powerful punctuation. It was a noise junky’s
delight. Some of their pieces were very ambient and easy going, others offered
a Stoner Rock crunch. It was very operatic, sans the tenor. 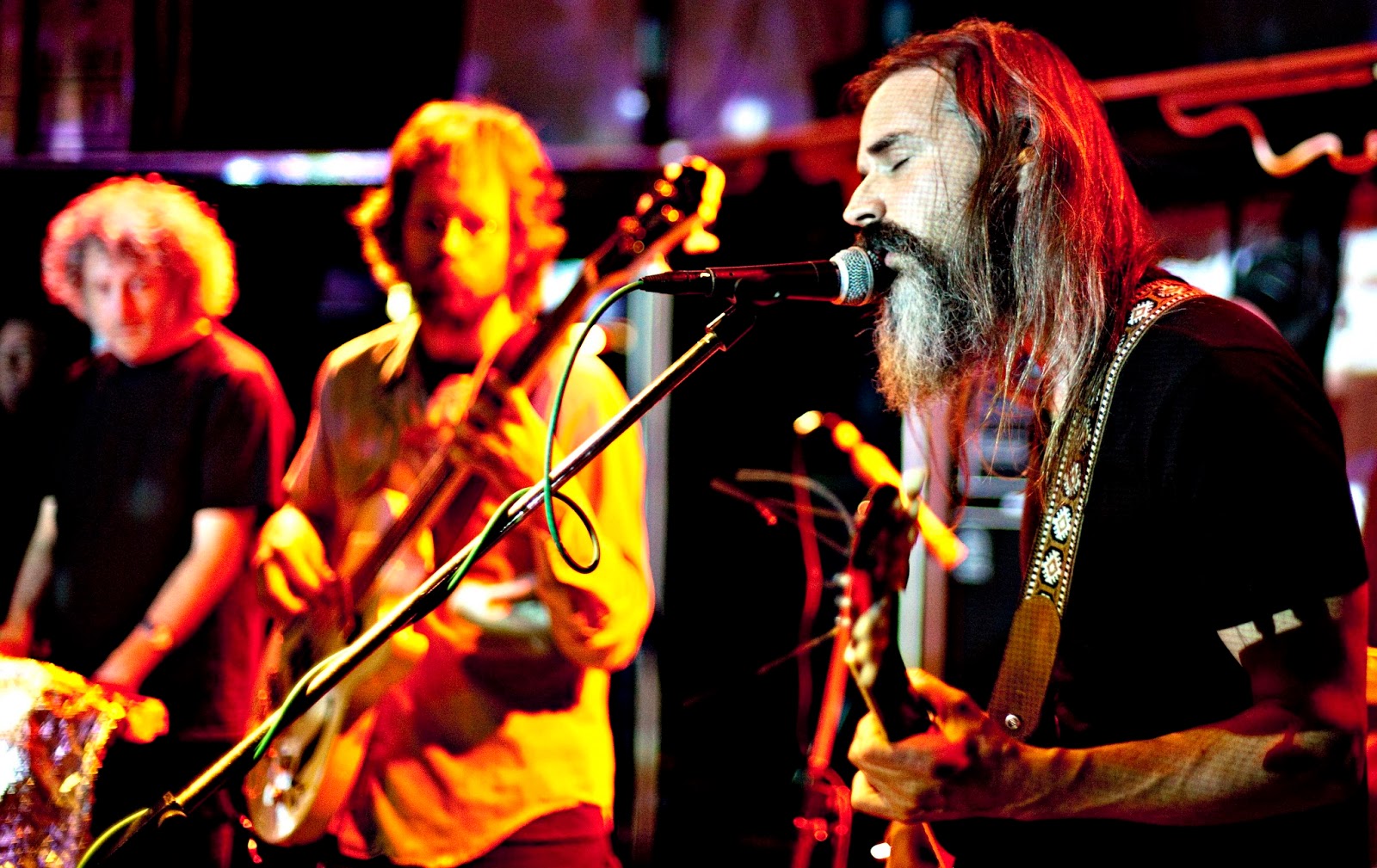 © http://www.peterguy.merseyblogs.co.uk/
I was truly delighted by Wooden Shjips and
their Kraut Rock grooves, featuring basslines so sharp they could slice through
solid bone, the lion’s roar of guitar echoed throughout, and the keyboarding;
sharp and reminiscient of 60′s Garage. I grew envious of the silver haired
rockers–wizards of sound. It just goes to show that true Rock & Roll
maturity comes with age. I lost track of time and space as they played on. The
timber walls of the Doug Fir seemed to vanish before me as I was cascaded by
the projector lights. I was becoming one with their groove.
At one particular point, I broke free of the influence the
music had over me to check in on my friend and elder psychedelic guru Malcolm,
standing far back on the edge of the venue. Malcolm stood with eyes closed,
letting the wall of sound wash over him like a baptism. Every single piece of
music tickled him like a child. He truly is a man that knows and embraces
shamelessly his passion; music and more specifically; Psychedelia. It was here,
observing the exuberant smile on Malcolm’s face, that it became crystal clear
to me: this music is vital because it takes the listener to another place
entirely. It’s medicine for those desperate to experience everything all at
once.
Report made by Hunter Gatherer/2014
© Copyright http://psychedelicbaby.blogspot.com/2014
Hunter GathererLive ReportPlankton WatWooden Shjips