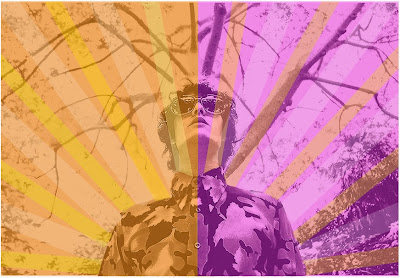 ‘THE SOUND OF BLISS FOR EVERYONE TO HEAR’
When someone’s into psychedelia that person will eventually
reach for the sonic landscapes of yore. The music of the present might be
interesting but the curiosity of what was done in the past reveals that this
particular wheel was invented a long time ago.
From time to time though, there’s a new act that comes along
and grabs your attention as if it was some forgotten psych gem from 1966. This
time round, my attention gets drawn to Australia.
MEET THE DANDELION!!!
‘The Strange Case Of The Dandelion’ kicks off with Strange
Case Opening and the morse code like organ sounds grants you permission to
enter the world of The Dandelion. Mellow paranoia creeps in but the soothing
flute permeates the tracks of this record and the dominant feel is one of oozy
dreaminess. 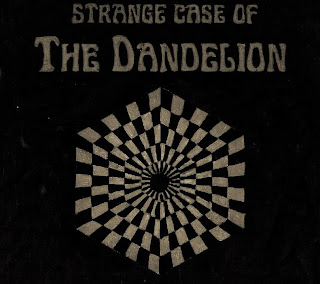 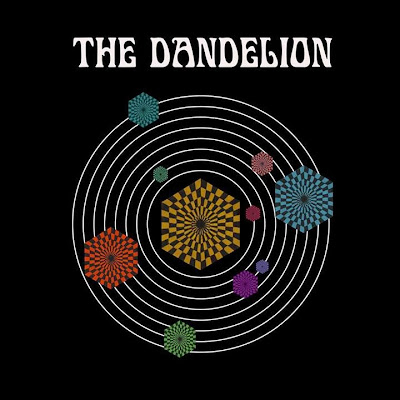 Well most of the songs on “Strange Case” I wrote as I
recorded them, I would generally play the drums first with no or little idea
about the song then just make up the other parts as I went along. I’ve
collected  a few different instruments
over the years and figured it’s about time I learned how to play them, so a lot
of the album is me learning to play the instruments with the exception of
guitar which I’ve played for some time. Although my guitar playing is still
proudly naïve and I’m still learning new tricks on that. 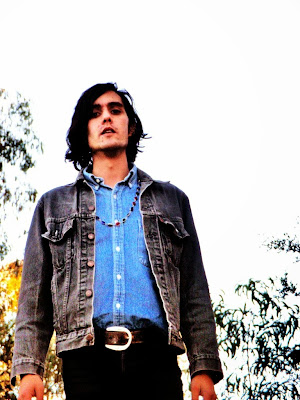