This collaboration between the Manchester instrumental trio Dead Sea Apes and Stephen Bradbury (aka Black Tempest) plays to both of their strengths in creating an intoxicating instrumental space drone album consisting of three lengthy, post rock guitarscapes leaning heavily toward synthy krautrock mindwarps.

“Grey Alphabets” opens like the entrance to the hall of the mountain grill – all clashing cymbals, swooshing synths, and serpentining guitar lines. Its design and arrangement is simplicity personified, yet repeated listens reveal new and exciting notes and timbres that flesh out the essentially four-note riff. Porcupine Tree seems a logical influence, but they still manage a unique take on proggy space music.

Kosmische musik is also at the heart of the metrnomic, motoric beat that propels “Wilder Penfield” forward into the bright white light of oblivion. Hawkwind-meets-Kraftwerk for a wild space voyage to the heart of the sun. 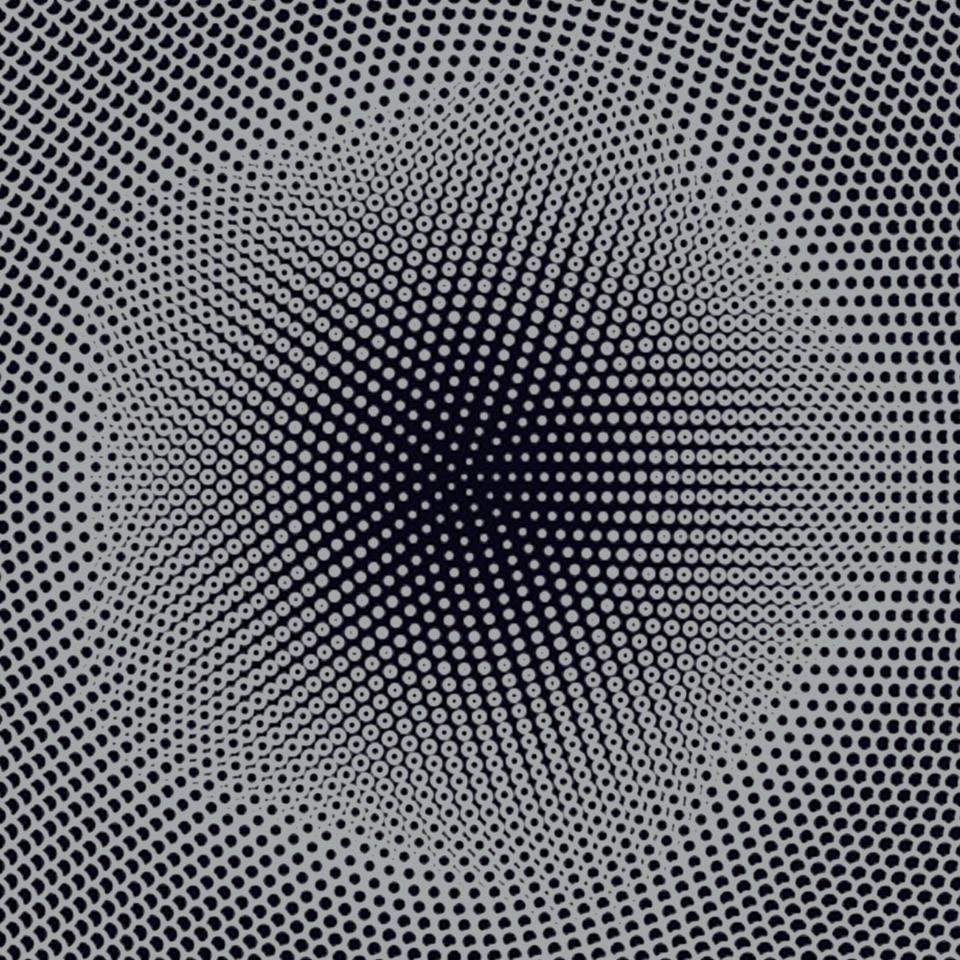 The centrepiece is surely side 2’s nearly half hour “Heliopause” that wraps up the album on a fiery bolt of electronic goo. An silent universe glides into view as your third eye imagines a million-light-year journey to the edges of infinity. The sound of nothingness has never been more ominous. Lovers of the psychedelic musical explorations of Terence McKenna collaborator Jonah Sharp (aka Spacetime Continuum) will feel right at home. Others may find a 21st century “Dark Star” lying within. In either case, it’s one of my favourite kraut-influenced post rock synth/guitar albums of the year.