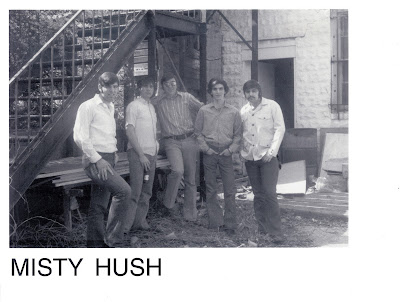 1. Thank you very much for taking your time to talk about Misty Hush Revival. I would like to ask you first about your childhood and teen years. Where did you grow up and what are some of the main influences on you in that period of time?

I grew up on Staten Island, NY. My major music influence truly began with the Beatles. The first song of theirs I heard was when I was 12. A friend of mine and I were walking across a football filed at what would be the High School I would go to. The school had their outdoor speaker on and “I want to hold your hand” was playing . I remember how different the sound was and I have been positively influenced by their music to this day.
2. Were you in any bands before Misty Hush Revival? Any recordings perhaps?
I was part of several knock together bands. Was all really just a lot of fun. One band was named ‘Subject to Change’. Another was the Marshmellow Steamshovel. No recordings exist of either band but we did have a good time . 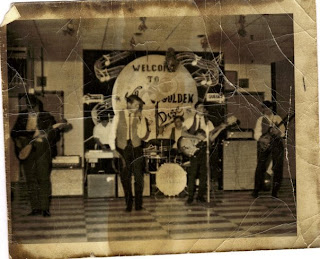 3. What was the scene in your town back then?
The middle to late sixties was an amazing time for many reasons. Writing and performing our own songs had become more of what we wanted to do because everyone else was doing covers. Staten Island being very small was a great place to hear music from local bands.
4. Why the name Misty Hush Revival and what can you tell me about you guys getting together?
The original name of the band was  … Misty Hush, after several changes in personnel and various name changes, “Revival” was added to the original name due to it’s resurrection. 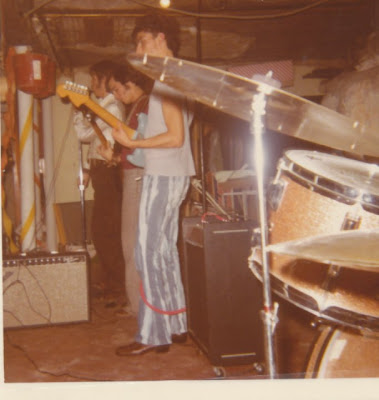 5. Do you remember some of the early sessions you had together?
Many practices and work sessions were held in the basement of a bar that we played frequently. Most times we would just jam andor listen to stuff the guys would bring to the practice and work them through for the gigs. 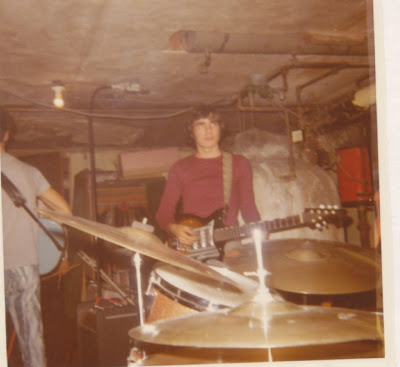 6.  There is really little known about your band. Did you release any single 45?
Several singles were made and some are floating around…. I am sure there weren’t officially released. mostly they were made as demo records.
7. In 1972 you released your LP called Your Heart Is Broken. I would like to know where did you record this LP and what label decided to release it, or was this a private release?
The album was a mix of several songs recorded at Artcraft Studios and Recordings from live performances.
The record was produced privately with most of the energy and thrust coming from our lead singer Dennis. 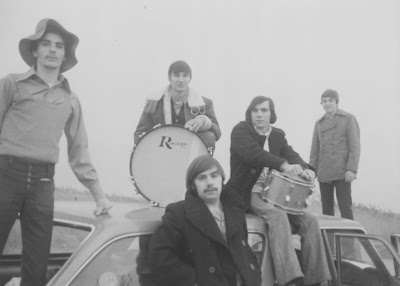 8. What are some of the strongest memories from producing and recording your LP? How many copies were made?
The studio recordings were a blast  – it was the first experience with a studio and multi-tracking. 100 vinyls were cut.
9. What gear did you guys use?
Wow, at the time I had a no name guitar that I had learned on, came from a discount store I think. Can recall at all what the rest of the guys had.
What can you tell me about the cover artwork?
Simplicity pure simplicity. 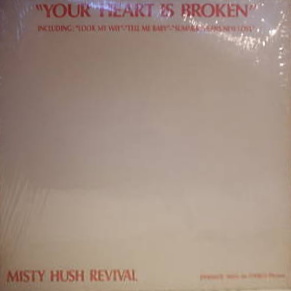 9. I would love if you could comment each song from your LP!
Your Heart is Broken started with just the lead rift. Generally I would just play things and Dennis would pick it up with humming and words. Gone Away was written about a girl that just broke up with me. We were all pretty mushy about things like that. We had an interest in doing songs that were not just 3 or 4 chord progressions and maj7 and minor7 played nicley into the themes of songs. 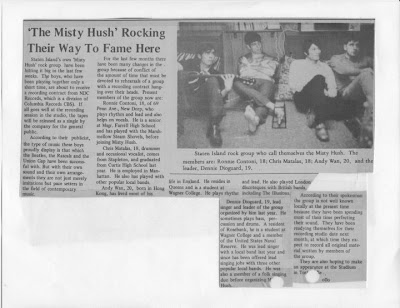 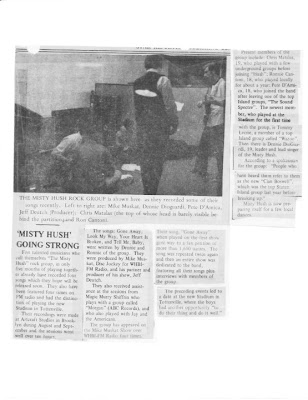 10. Did you play any live shows/festivals?
Several none really noteworthy 🙂
11.  Please share with us some interesting stories that happened to you in the band…
We were to be played on an FM station out of NJ, the scheduled time was 3 am and we all stayed up to listen to our airtime debut of two songs….Your Heart is Broken and Gone Away.. The song 3am came out of that long night.way to long ago !
12. What happened after the LP was recorded?
We just couldn’t keep it together and keep it going with our real jobs and marriages etc..
13. What are you doing these days?
I have had a long career in technology that is still going.
14. How do you feel about the fact, that Guerssen will be releasing your LP? How did they discover you?
I find the term fascinating to be the best description. After 30 years, I was amazed that someone had discovered the recordings and had an interest.
15. Thank you very much!  Would you like to send a message to the readers of It’s Psychedelic Baby Magazine?
It’s a blast to have folks enjoy this music…. Thanks!! 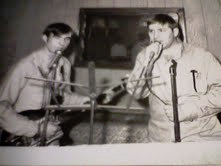