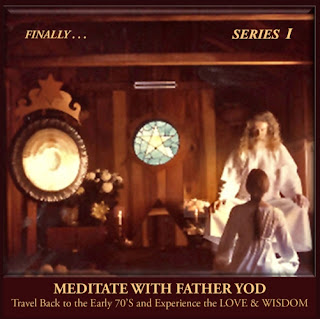 It was the late 60’s and early 70’s – a timeframe during which people wanted more! They were just walking right out on their lives, in search of something higher and better . . . leaving the booze, prescription drugs, religious dogma and expectations – the brainwashing – of their parents.  This was a historical timeframe in WoMan’s evolution and we were experiencing a “Crossover” – we were the forerunners of our time.  If you have been feeling that we are now entering another “Crossover” . . . perhaps these words will ring the bell of truth for you! 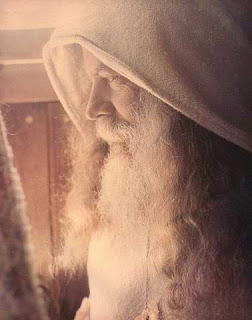 I spoke with Isis about releasing this tapes and she told me:
There are 39 class tapes….1 hour each so 39 hours worth.
they are mp files on one disk, so you cannot download them…have to order the disk off site   www.yahowha.org…we did a nice insert and cover and back etc.

We already are working on the 2nd and 3rd set…..we have like 400 class tapes so eventually over the next few years everything we have will be done and out for all.  it is almost intimidating for me at this point to really just realize just how much has really been done and accomplished …i have not had time to really think about it, i have just spent the last 10 years with Electricity with our nose to the ground stone and we just kept going and now that we are getting a breather and stopped long enough to look up and look at all…..it takes our breath away !

It is mind blowing for me/us to rehear father as if he is still here….not to mention how others will end up feeling or taking it or ?

I promised Father that the legacy would be secured….and I pretty much feel that at this point it is and has been…..and this tape series kind of puts the finishing touches on it all

Kind of like we did the preliminary with the book, setting up the website, reissuing the family music, doing the documentary and all the events, press we have received….then Fathers makes his grand entrance and comes unto the stage himself
Klemen we were pretty much flat line as an energy, we hardly had a heart beat …and now we are alive and well and legacy secured 🙂
thank you for being a thread and part of this grand journey and the heart beat 🙂 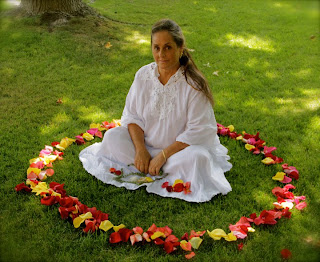