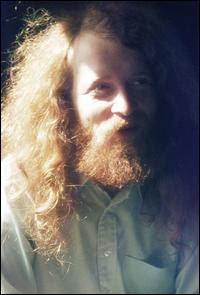 You recorded Red Hash in 1973. What was your inspiration?
Influenced by most pop and folk music in those days. CS+N-The Byrds-The Band-Beatles for a few. Inspired by the time period itself in a way-lots of high energy and hope for the future was about.
What else beside music influenced you?
The Peace movement/Anti-war, Civil Rights and the newer sense of open mindedness and exercise of freedoms.
Can you tell me more about how it was all recorded? It was released by Nufusmoon. What can you tell me about Nufusmoon?
All done on 4 track reel to reel in a pretty short space of time. The studio was called Odyesy-in Litchfield Ct. Nufusmoon was a company made up essentially of friends and family with little or no ‘pro’ experience in promotion and distribution. It was promoted from the heart, sheer energy and dedication to seeing it through.
How many copies were pressed?
That’s not really known-best estimates were around 2500-many not surviving the times. Yes I have several.
Can you tell me how was your life before making Red Hash?
Pretty much a “normal” teenager with a passion for Folk music and guitar esp in the early 60’s. In the mid 60’s greatly influenced by the Beatles and Stones and electric music. Helped form the RC where I played Bass first and later became the drummer. There are some recordings from late 60’s and early 70’s. Wooden Wheel was an offshoot of that and had Jake Bell in it from the RC as well. It allowed an acoustic outlet for a lot of songs I had written in that time period. Many ending up on the Red Hash album-there are a few low tech recordings around somewhere. 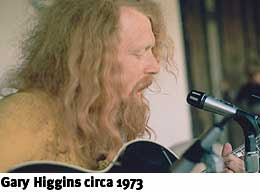 What were you doing as a teenager?
Very short version is it was pretty boring!
Are you still in contact with Jake Bell, Maureen Wells, Terry Fenton, Dave Beaujon, and Paul Tierney?
Yes-ESP Dave and Terry-we still play and record together often. Maureen also from 2005-2008 but she has since moved to Colorado. Jake lives in Russia and I have not seen him in many years but we do email and remain good friends. Paul lives in another nearby town and we see each other occasionally.
In 2004 Ben Chasny and Zach Cowiefinnaly found you. Cowie then signed you to Drag City. You re-release Red Hash in July 2005. Are you happy with the re-release?
Very happy. Drag City pulled out all the stops there from promo to product. It revitalized my music career. Couldn’t be happier with what has transpired because of it.
In 2009 you released Seconds on Drag city.
I really wanted to put out some music from the present and to show that I was still writing and playing and I guess still relevant. I didn’t want my musical past to be the only representation of my music . I had been writing and playing all along and I needed to express that. I also did not want to try and be ‘Red Hash #2’ from the music to the cover. I didn’t want to try and compete or beat it. I think there were many inevitable comparisons, and that it would just be a natural extension. It essentially was in a way, but the 40+ years in between did happen and life and times make the focus change. I have no regrets there at all and it was a fun project. 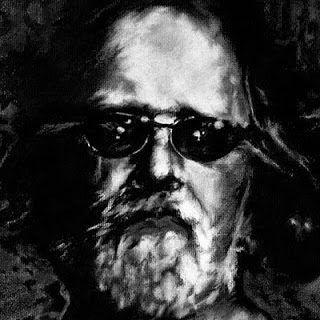 What are your future plans?
New EP and CD “A Dream A While Back” coming out March 22 2011. These are all the old original recordings- pre Red Hash. Hope to do some more touring and live shows very soon. Almost done with a pure Random Concept CD and continue writing and recording with several new songs already completed.
Do you want to share anything else?
Yes I want everyone to know I…….and pretty darn soon too. 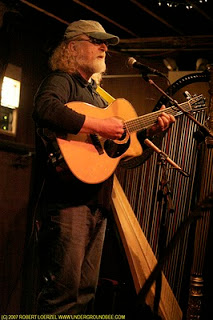