‘It’s Already Written’ is the first single lifted from Tau’s second album ‘Tau and The Drones of Praise’ (out Feb 4, 2019).

It’s a one chord scorcher full of mantras inspired by the cosmic serpent and its relation to DNA theory. The song is powered by some amazing muted harp work by Andy Aquarius that sounds like it’s straight out of a mescaline dream sequence and peppered by Pyramid frontman and 70s Chicago freejazz originator Idris Ackamoor’s own cosmic saxophone interpretations.

Frontman Sean Mulrooney mixes his own potent brew of esotericism with this euphonic dance number that reminds the listener that TAU’s conception was in the Berlin underground, world and psych scene. 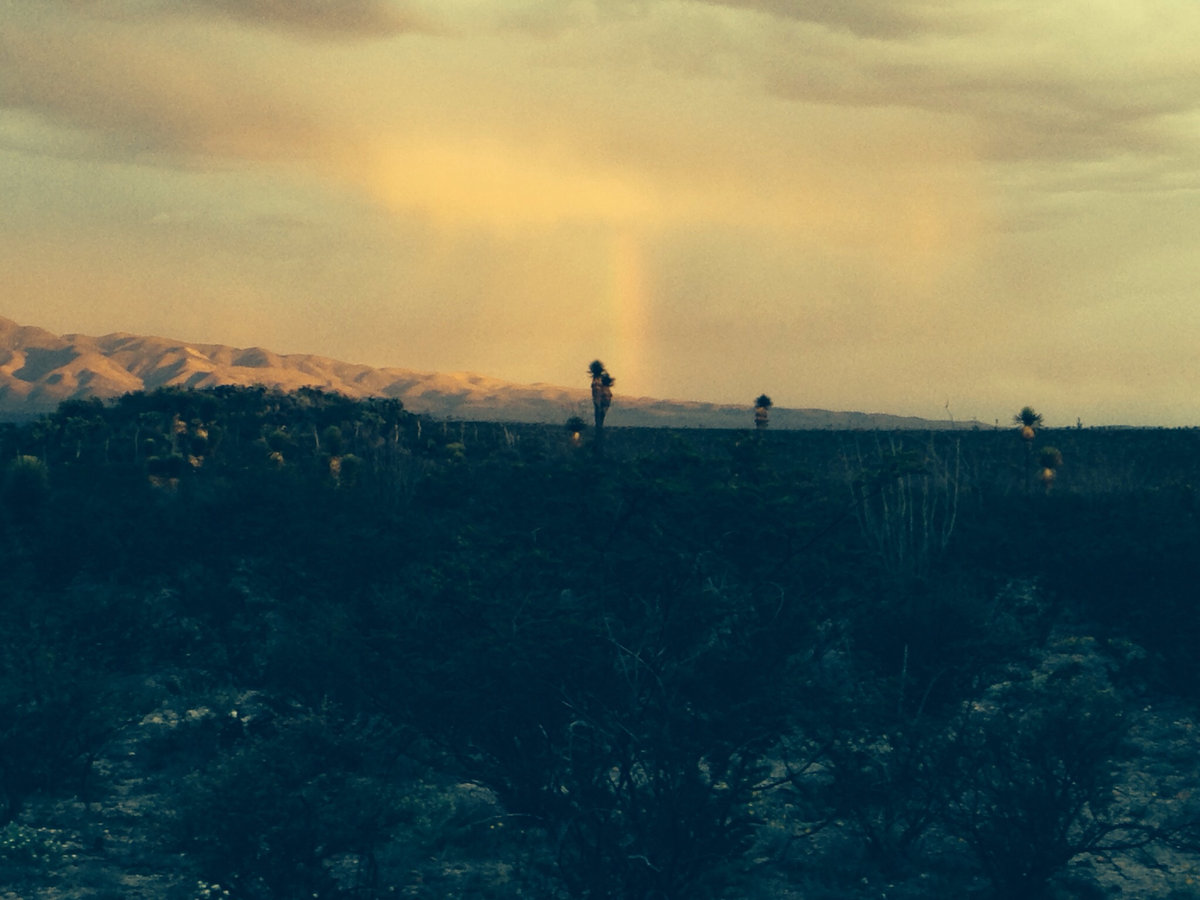 His personal involvement with luminaries Dead Skeletons and Damo Suzuki are immediately audible in this searing first single!

Pre-order ‘Tau and The Drones of Praise’ on their brand new label. 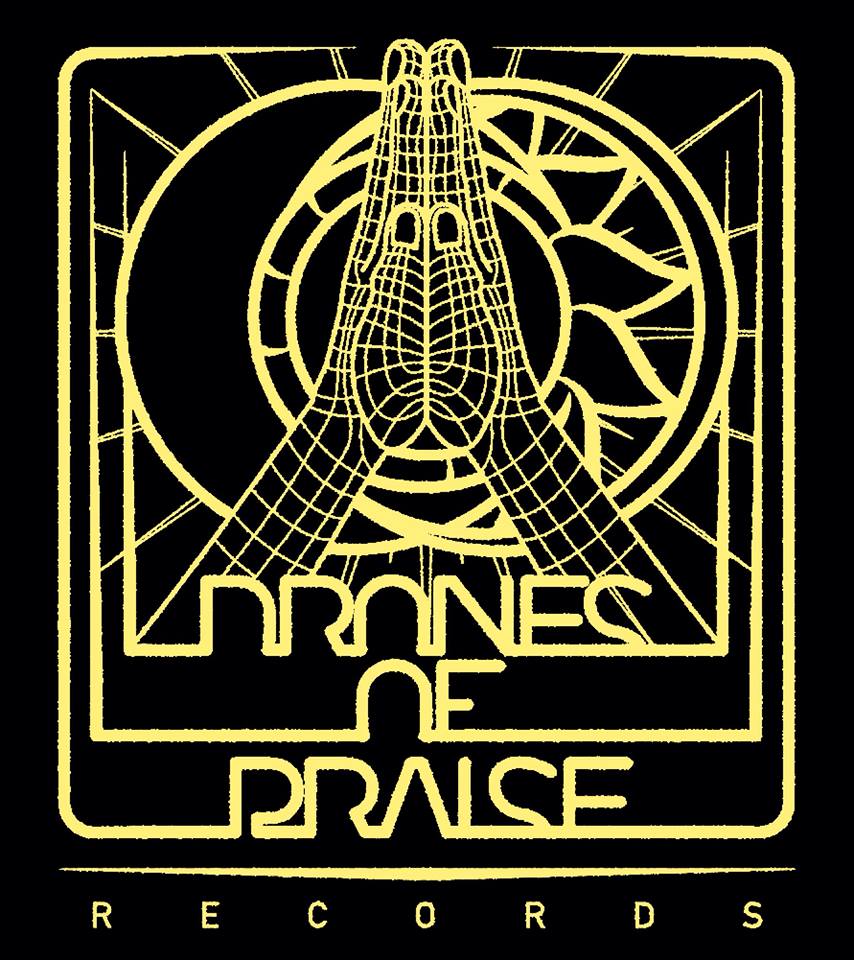