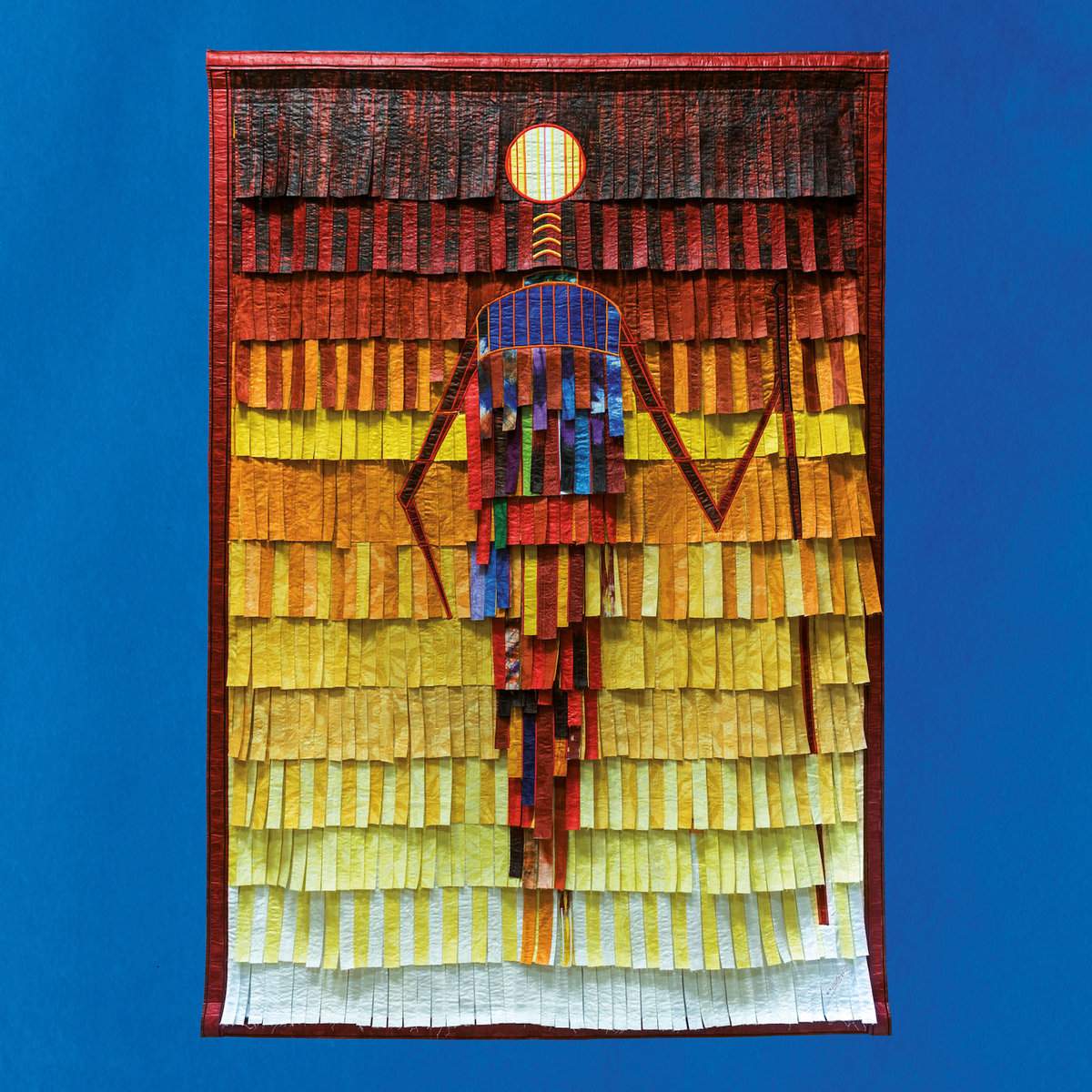 Ali Farka Toure (the father of Vieux Farka Toure) had a complex and complicated relationship with success, even acceptance, coming to him very late in life, where dare I suggest that if there are not several of his albums in your collection, you’ve a hole that nothing else will fill.

Toure’s guitar playing, stylings and phrasings have been compared to those of John Lee Hooker and even Robert Johnson, though methinks those comparisons should never have been made, as Toure is lightyears beyond either of those artists, featuring a greater more welcoming palette of structures supported by nuances of rapture and delight, along with sweeping gestures that resound without hesitation. And that’s the kicker right there, Toure’s music has no hesitations, only the amazing ability to wrap itself around the listener with grace and reverence.

While Vieux Farka Toure certainly wishes to step out from his father’s shadow, it’s the fact that his playing, his vocals and presentation, are akin to the facial features of one’s parents, impossible to step away from when all is said and done. Yet as good as Vieux is, and for all the spaces he’s moved through (consider his work with composer and pianist Ian Raichel, experimental artist Julia Easterlin or even jazz guitarist John Scofield), it’s not until he returned to his father’s door, his father’s legend with Houston based Khruangbin (meaning engine flying or airplane in Thai), where some of his father’s best and most beloved material is re-imagined and reinterpreted more than successfully; as Vieux has managed to make these numbers his own. That said, I’m going to go out on a limb and suggest that Khruangbin has never been involved in a release that has been this successful in achieving an end.

It’s rumored that the album was recorded in under six days, and apparently live with minor additions. The result is an album that is blissful, happy and unhurried, both in its delivery and for the memories it inspires in listeners. This is not to say that the lyrics can not be pointed and revolutionary, even angry, yet the complexities of contemporary African society and culture are not thrust in your face, leaving injustices and inequality to be presented with love and genuine concern, devoid of fist pounding and stamping feet … with Vieux content to rapture you into submission.

Vieux Farka Toure along with Khruangbin, without whom this outing would be impossible, have created something remarkably beautiful, inspiring and welcoming, a tribute that manages to handle his father’s material in such as manner as to make it all sound like a distant sparse memory, here more full-bodied, drawing the listener inward with welcoming delight and emancipation. This is not to suggest that his father held people at arm’s length, it’s simply that Khruangbin brings an undefined essence to the table that accomplishes the notion of embracing.

*** There are several beautiful coloured vinyl editions of this record, however, I would wholeheartedly suggest that you find your way to the black vinyl copy, as it reveals the music with a more sonic style. There are inherent issues with the colored vinyl that can not be overlooked. Of course on a whole, some of the coloured vinyl pressings sound delightful, yet I’ve heard very few pressing complaints regarding the black.