Silver Liz | Interview | New Album, ‘It Is Lighter Than You Think’ 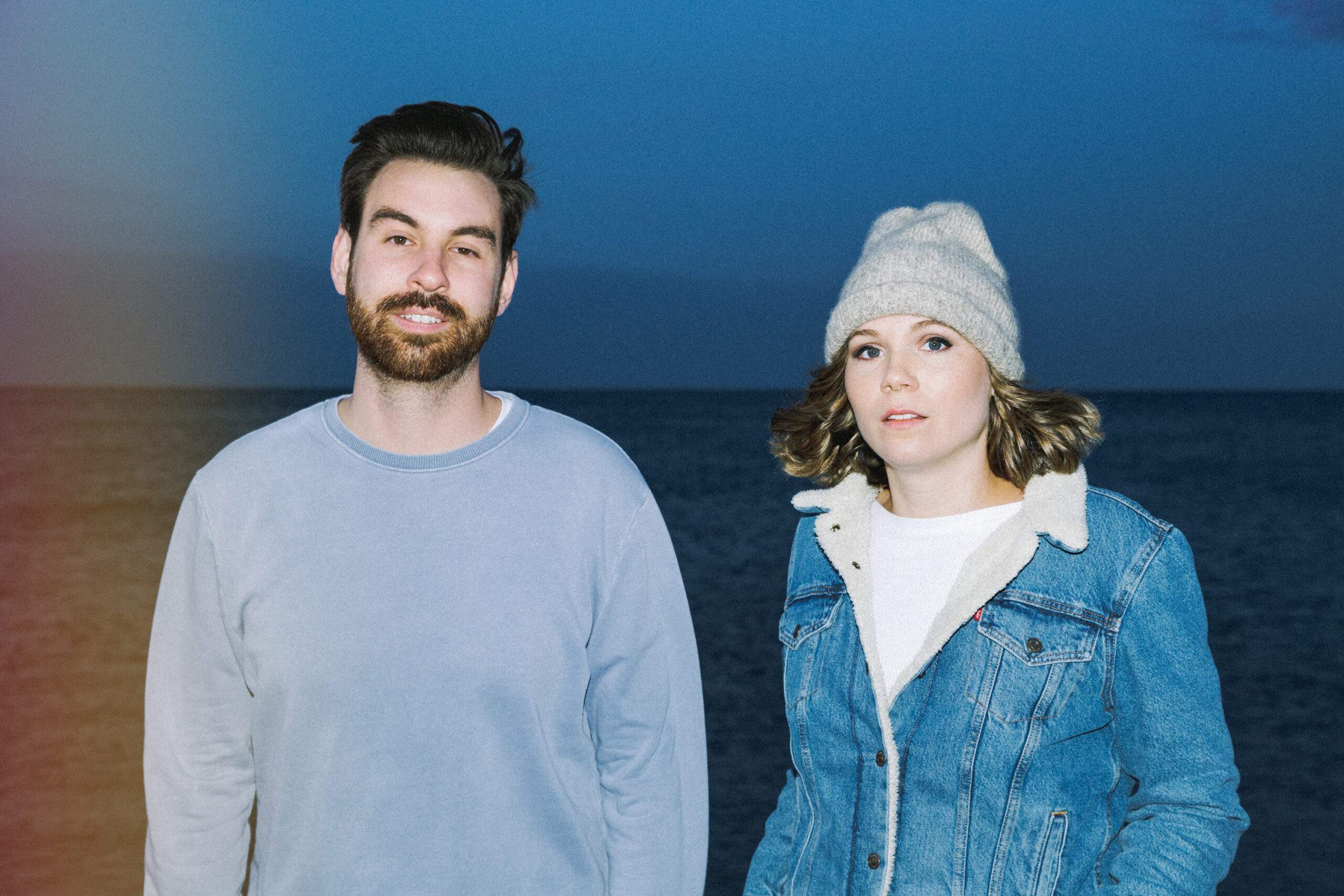 Silver Liz | Interview | New Album, ‘It Is Lighter Than You Think’

The cure for the increasing artifice of the internet age is unabashed honesty. Good art makes a space for us to feel like ourselves. And Silver Liz manages to make room for us all on their newest record, ​‘It Is Lighter Than You Think’.​

Though Carrie and Matt Wagner have taken up residence in Brooklyn, their songs still swing with Midwestern comfort leftover from their Chicago roots. The band has opened shows for Chicago scene veterans Panda Riot, and won 100% Electronica’s Battle of the Bands in VR competition in early 2021. Shifting from shoegaze to dance and now towards this new sound on ‘It Is Lighter Than You Think,’​ this band refuses to be tied to one genre. Is there anything better than a band trusting the moment?

At the heart of this new record is not experimentation with new sonic palettes or an attempt to intentionally break-up with a previous sound. The foundation of this record is amazing songwriting. Opener ​‘​Until Lately’ starts with the lines “When I was young, I wanted to be just like you / I wanted to get my nose pierced, smoke cigarettes behind that tree in our schoolyard.” It’s a line that could take us all back to our formative years, and that yearning for a version of yourself that you know exists with time and grace. While both Carrie and Matt write melodies with undeniable pop sensibilities, the two approach the songs from different angles. The A side features songs mostly written by Carrie. It’s a softer, more wide-open dream pop sound. Acoustic guitar, light drums, and swirling pedal steel add a wistful, bittersweet feel to songs like ​‘​L.I.F.’​ and ​‘Unlikely Girl’.​ But, the dynamic shift in ‘Thousand’ hints at the noise to come on the B side.

Matt took more of a crafting and writing role in the songs on the second half of ‘It Is Lighter Than You Think’. The rambunctious energy of ‘Missing The Party’​ and ‘High at the Gym’ captures a teenage angst soothed with time and distance. The final track, ​‘Terrapin,​’ is a slow-burning cascade of bittersweet melodies. As this record ends in ‘Terrapin’s’​ haze, Silver Liz seems to be asking us the question: is the past but a dream? 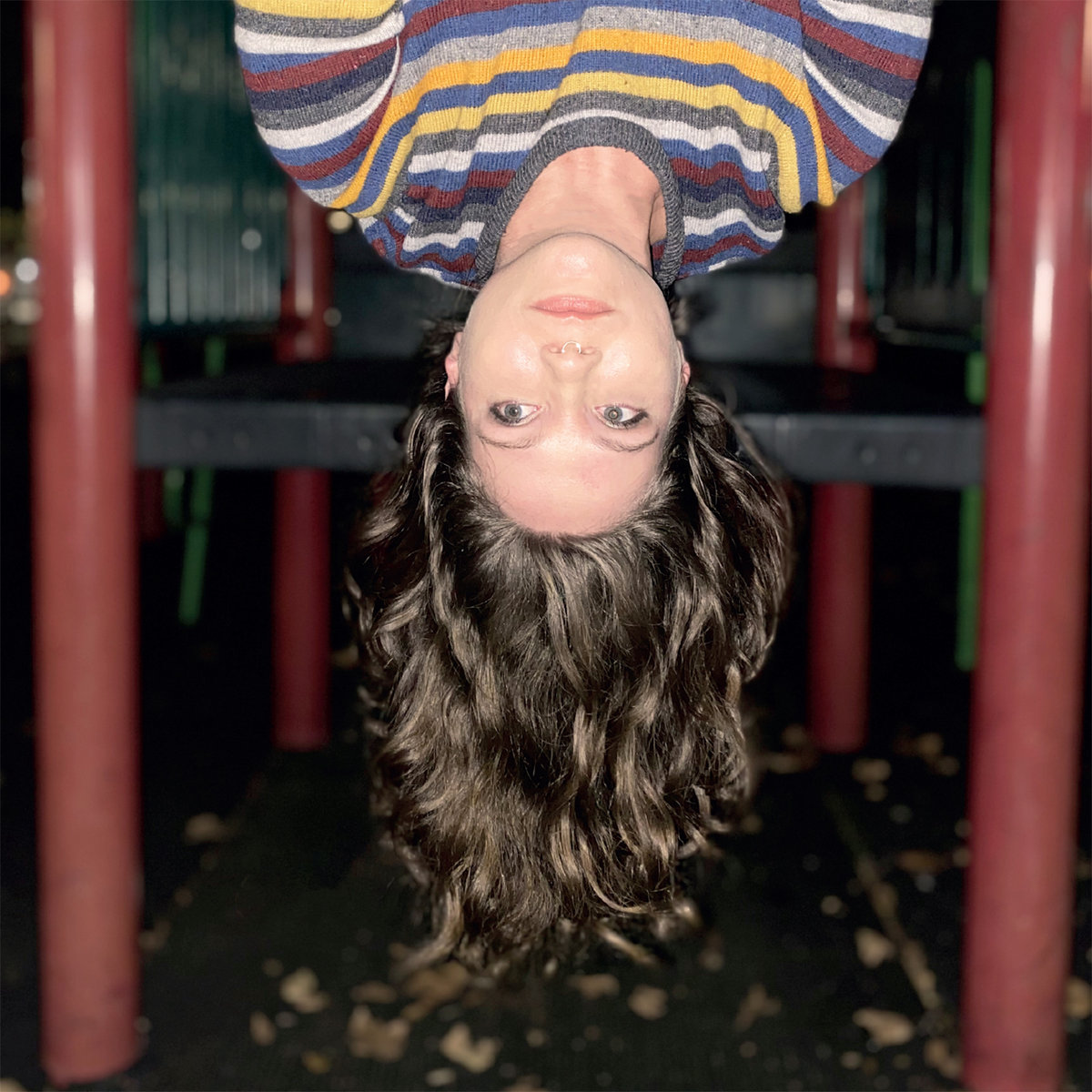 I’m at an age where I’m reflecting on my life up to this point. What the hell happened?​ ‘It Is Lighter Than You Think’​ is a reminder that the past can come into focus and fade away at the same time. Carrie and Matt Wagner have crafted a fantastically human batch of songs with this sophomore record. Who knows where this fearless duo will wander next?

The title of this new record is a nod to John Cage. How has the composer’s creative style influenced Silver Liz?

Matt: Not much, really. The title is a nod to a list he popularized called 10 Rules for Students and Teachers that we feel like is great advice for anyone making art, but we were not really thinking about John Cage’s actual work while making this album.

This may be a bold take, but I actually feel like songwriting and composing in a traditional sense is antithetical to what Cage was trying to do. There’s a YouTube clip of him somewhat disdainfully explaining how when he hears music, it feels like someone is talking to him, and that he doesn’t need sound to talk to him. I think much of his work with which I’m at least familiar was about setting up parameters to separate the ego and relinquish control of the artist, and let either the environment or some other system generate work, or be the work itself – the most famous example being ‘4’33.’

With that being said, the last song on the record ‘Terrapin’ is somewhat of a nod to Cage in that way. The background of the song is a field recording I captured one evening on the dock of the Jersey shore bayhouse at which my family used to vacation, which has since been sold and torn down. The last 50 seconds of the song closing the album, is purely that field recording. In that 50 seconds is a rich sonic micro dramaturgy that I think illustrates why the sounds around us are more than adequately interesting – the constant dense layer of birds and other wildlife; the bay water itself; passersby chatting on a boat; and then at the very end you can hear my mother in the distance from the porch say “This is, like, the most gorgeous day ever,” which compliments the title of the album, a nod to Cage.

There’s a lot of references to the past in the lyrics. Were these songs written in a time of reflection? Did thinking of high school and coming of age inspire these songs?

Carrie: I didn’t set out to write songs about the past per se; for the most part I had tapped into my bank of ideas I keep in my phone of what I could write about. These are some of the first songs where I’ve written both the music and lyrics, as opposed to our first record where I wrote a lot of the lyrics, and they were either more abstract or loosely about other people. In this go- around, I felt pretty unfiltered and vulnerable when I was writing, and a couple themes that ended up emerging throughout the album were about things that bothered me either about myself or my fears growing up that have carried into adulthood, especially in ‘Thousand’ and ‘Unlikely Girl.’ Now I’ve sort of decided that these thoughts I’ve wrestled with are at a certain point just unhelpful and I’ve gotten tired of entertaining them.

You are releasing this album through your own label, Extremely Pure™. What has making your own label been like? Has it been freeing to be your own bosses?

Carrie: We haven’t gotten to the point of being our own bosses quite yet, but we’ve essentially always operated like a label by doing everything ourselves primarily, so actually creating a label and putting it out into the world felt like a natural next step. Our goal is to get on a label in order to help take our music to the next level, but for now we hope our own label will be a step in that direction and that it’s something that can help connect us with more musicians and eventually foster a community of artists.

Do you have plans to perform these songs live? Will it be just the two of you, or will more people tag along?

Carrie: Yes! We will be playing a lot of the songs from this album during a vinyl release show on December 14 th at Mercury Lounge in NYC. It will be us and our drummer Mark Hunsberger, who also happens to be Matt’s cousin. 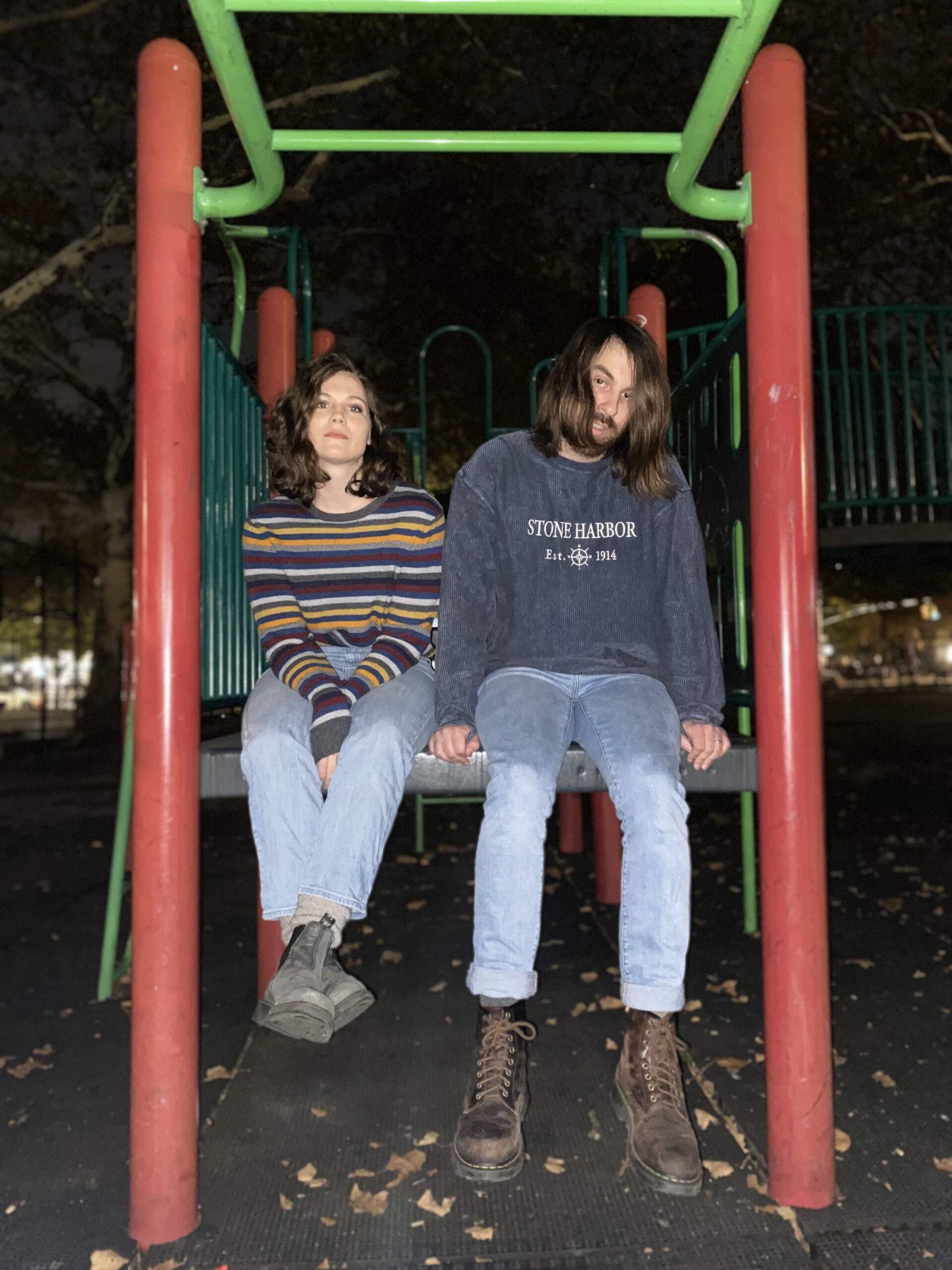 What’s next for Silver Liz? Have you started on the next batch of tunes?

Carrie: Yes, we’re deep into the production of our third album. We’re hoping to have it out much sooner than the 5-year gap between our first and second records. Next year, we want to plan a tour as well.