‘New Body Language’ is the final single off their brand new LP, out tomorrow. To convey the almost 20-year career of the band is to take a deep dive into all forms of electronic music – from pop to house to disco to acid – along with nods to 1970s Germany, psychedelia, funk and art pop. And that’s exactly what this record does, while also capturing the duality of a band who can craft meticulously constructed studio music as seamlessly as they can lock into unpredictable yet infectious grooves on stage. Within the wide variation this record displays, ‘New Body Language’ incorporates 1970s West African funk and high life around a house music template.

“‘New Body Language’ is probably the most instant and accessible song on the record. We took a lot of our current listening habits and put them in a blender till it turned out like us.”

“The video Bob Brown & I made plays with the idea of perception. How we appear to ourselves is generally not how we are perceived by others.”

“We wanted to make a record that shows where we were, where we are, and where we will go in the future,” says David Best of Fujiya & Miyagi. “I like the idea that if someone were new to us and they played this record it would convey everything that we are about.”

The opening ‘Slight Variations’ is a strutting piece of disco-funk-pop, featuring the backing vocals of Everything Shook. Inspired by equal parts disco and house the track’s bassline also nods specifically to Charanjit Singh’s proto-acid classic Ten Ragas to a Disco Beat. The following ‘Non-Essential Worker’ changes gear into a driving, propulsive and futuristic motorik rhythm, recalling Neu! If they had been given a 2022 studio to work in. “We’ve always been tied to our love of music that came out of Germany in the seventies,” says Best. “But have equally tried to keep it at arm’s length in order to become our own thing. This is a bit from column A and a bit from column B.”

Elsewhere, ‘New Body Language’ incorporates 1970s West African funk and high life around a house music template, while ‘FAQ’ sees the group’s first foray into playing with dub reggae, albeit filtered through the band’s typically subtle and innovative approach – resulting in a deeply unique and atmospheric piece of music. “A few years ago, I had a few epiphanies, and one was falling head over heels with reggae,” says Best. “We tried to incorporate this without it being clumsy or incongruous. It’s probably the song I’m most happy with on the record.” Lyrically, it’s a contemplative track about “heading down the wrong side of middle age, dribbling to the corner flag of life, wasting precious minutes until the end of what we hope will be extra time.”

This is a theme that recurs somewhat, with Best and co. seemingly taking stock of life and where the band is at. Even the album title is something that looks back on the lineage and perception of the band’s career. “There’s two meanings behind Slight Variations as a title,” says Best. “The first being how although biologically we are pretty much the same it’s the differences that tend to define us and cause friction and misunderstandings. The second is a nod to the suggestion that all our records sound similar to one another, when they all sound quite different to me. There’s a thread running through everything we do but we’ve always tried to push things forward.” 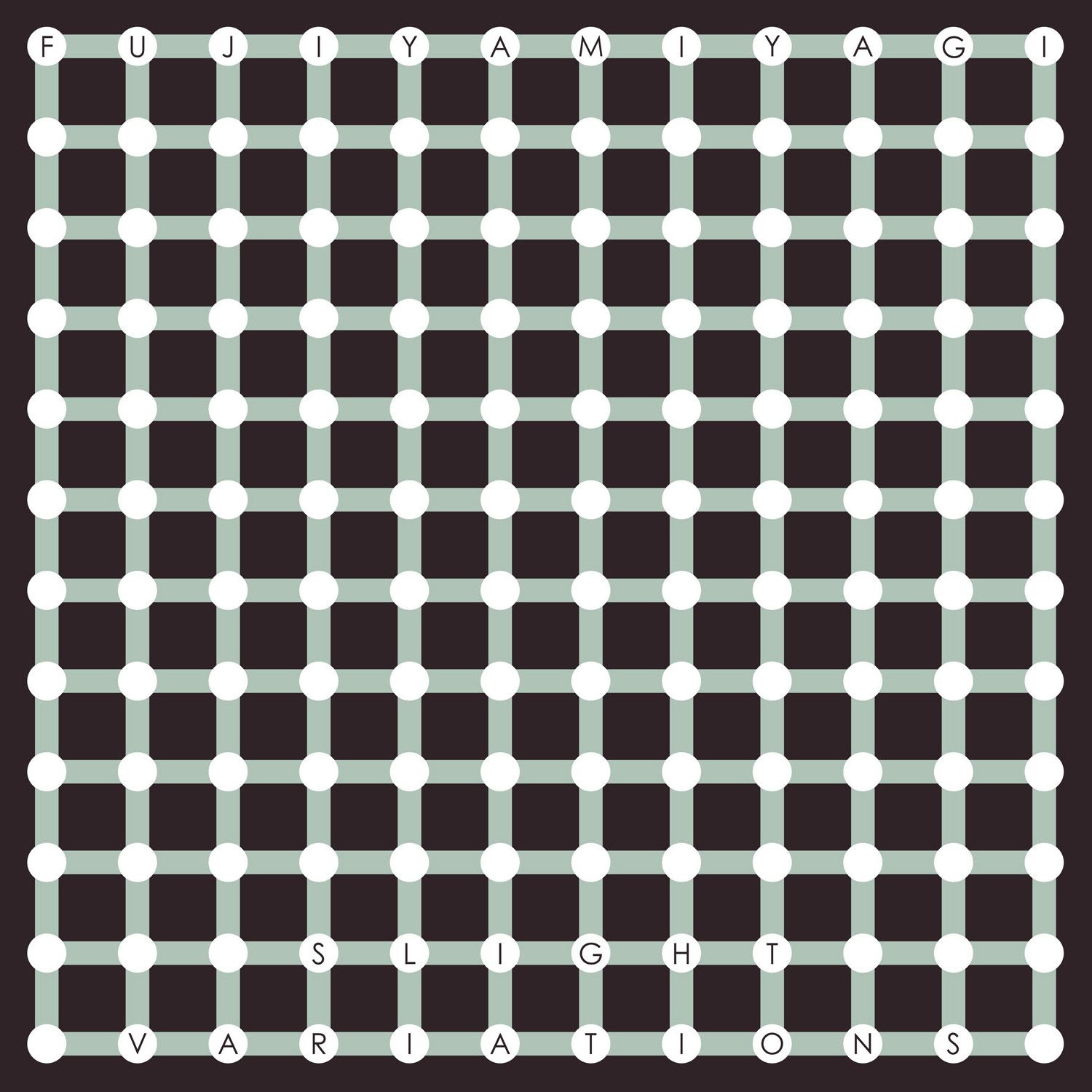 Despite the album being one that is rooted in some reflection, it’s ultimately one that has an eye firmly on the horizon, as typified by tracks such as ‘Oops’ which, once again, is clearly breaking into new sonic territory for the band. “At first, ‘Oops’ may feel incongruous as it has a very different feel than the other songs,” Best says of the track which merges pulsing electronics, rippling guitars, and an almost sci-fi esque hue to it. “But I think it’s nice to be jolted into a new sensibility within the course of a record.”

Ultimately, this same feeling of being jolted into a new sensibility one minute while appreciating the subtle evolutions of the band the next, can be heard across the entirety of the album. “I feel this record encapsulates the essence of the group, from its beginnings to new places,” says Best.

Also, a little bit of taking stock has been beneficial for the creative output and future of the band. “There’s a strong desire to leave something good behind you when you are no longer here,” Best says. “To create things that wouldn’t have existed if you had never been born. That and wanting to make people dance, of course.”