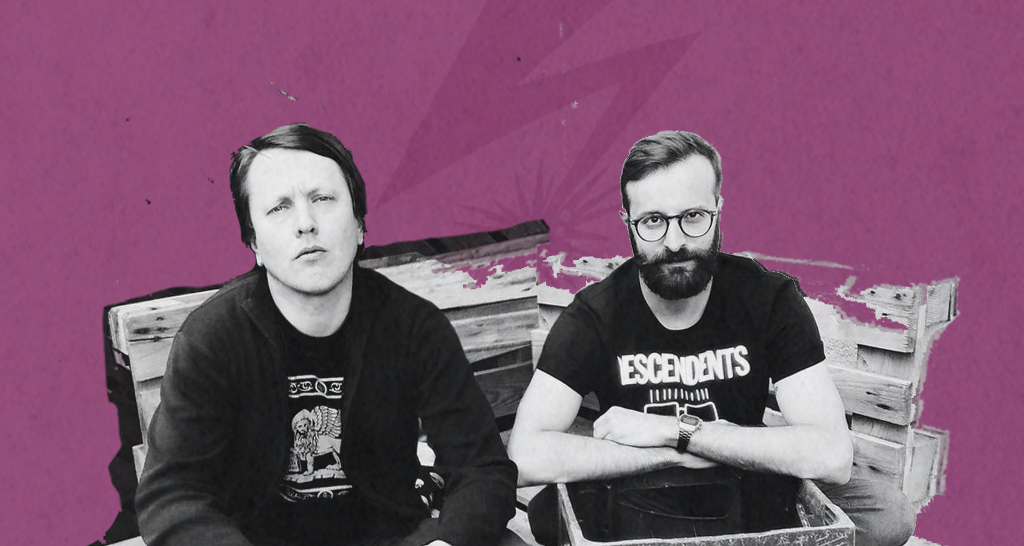 ‘Psychic Death Safari’ is filled with fuzz, raw drums and a high energy and is best described by the band as fusion of Ty Segall, Josh Homme, Jack White and Ozzy Osbourne, sprinkled with retro and occult 70’s vibes. The album features guest appearances from Luca of Go!Zilla on vocals and organ and Jed of Zig Zags on guitar.

“‘Shiver River’ is a straight-to-the-point song, an invitation to ride the desert on a motorbike along the shiver river with the sun burning your eyes: one fuzzy riff, dirty drums and raw vocals to be played loud!”. 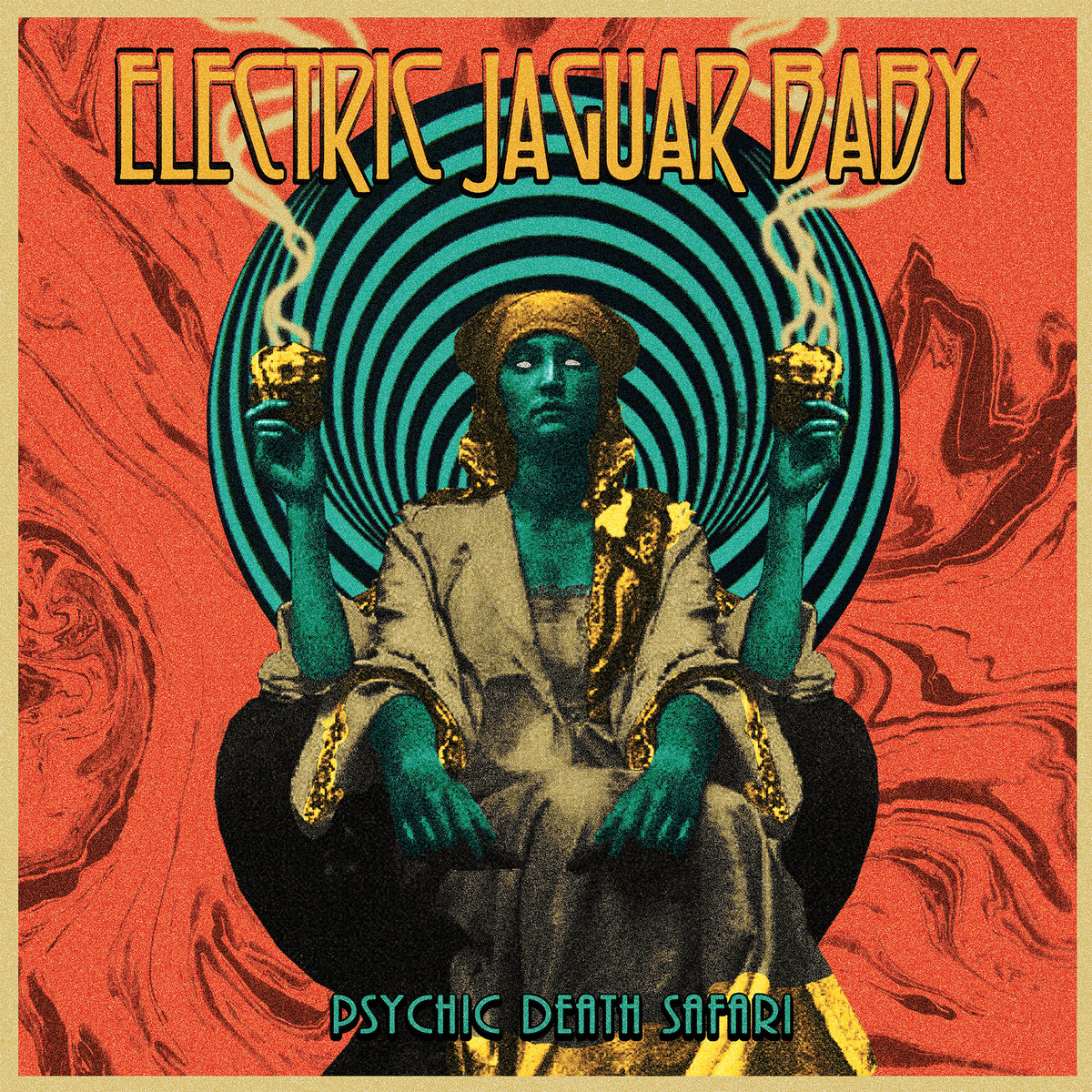 After three EPs and a 2019 debut full-length, the band’s 2020 tour got cut short when the world was put on hold. Locked down with all that built-up momentum, the band had no choice but to write new material until live music once again became a part of reality.

The French duo has been relentlessly praised at the altar of fuzz. Kitschy shirts and a Big Muff (volume on 11) are enough the fire up the stage, their favorite playground: 7 European tours in five years, with groups like Go!Zilla, Black Rainbows, You said Strange, the Butcherettes, Zig Zags, Death Valley Girls, and L.A Witch.

Their 100% DIY ethos and 3 EPs took them to their first album, which bears their name. After a year of recording and relentless work, it saw the light in October 2019 through Slice Of Wax Record, with guest vocals from Bonnie Bloomgarden (Death Valley Girls) and Gabriel Ravera (Mephistofeles).

‘Psychic Death Safari’ will be released on vinyl, CD and digital formats through Rebel Waves Records.