Exclusive album stream of ‘Is There More Past Or More Future’ by Acua, out August 12th via Papercup Records.

Acua is a psych pop / alternative band from Cologne, Germany. They have been active since 2018 and built up a remarkable international reputation before the pandemic, going on tour in Canada from Toronto to Vancouver.

In early 2020 they performed 8 shows in Japan across various cities, from Tokyo to Takamatsu. In addition to being a support act for FKJ, Japanese House and OMNI, they played over 50 shows in the run up to their debut album.

Now they continue their journey with the new single ‘Ghost Train’, on the way to their second album coming out on Papercup Records. 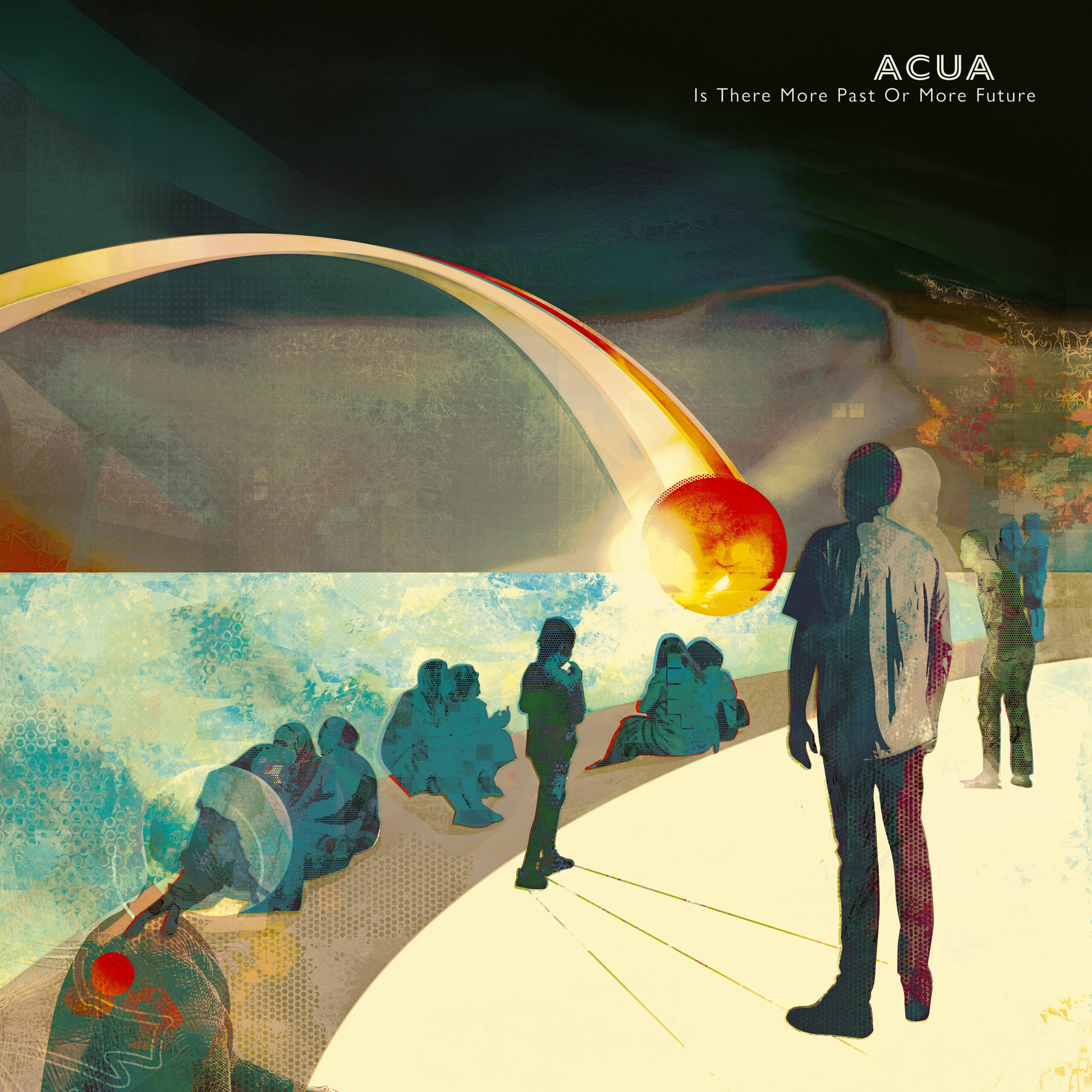 Their sound is the vacuum between retro and future, in which they celebrate getting lost in their very own melancholic euphoria. Acua is spacy guitars, energizing drums, reeling synthesizers and singing baselines. Patrick (Vox, Guitar), Caroline (Drums) and Igor (Bass, Synths) are singing about wanting to see beyond a limited world that has become so superficial or asking if there is more future or more past. 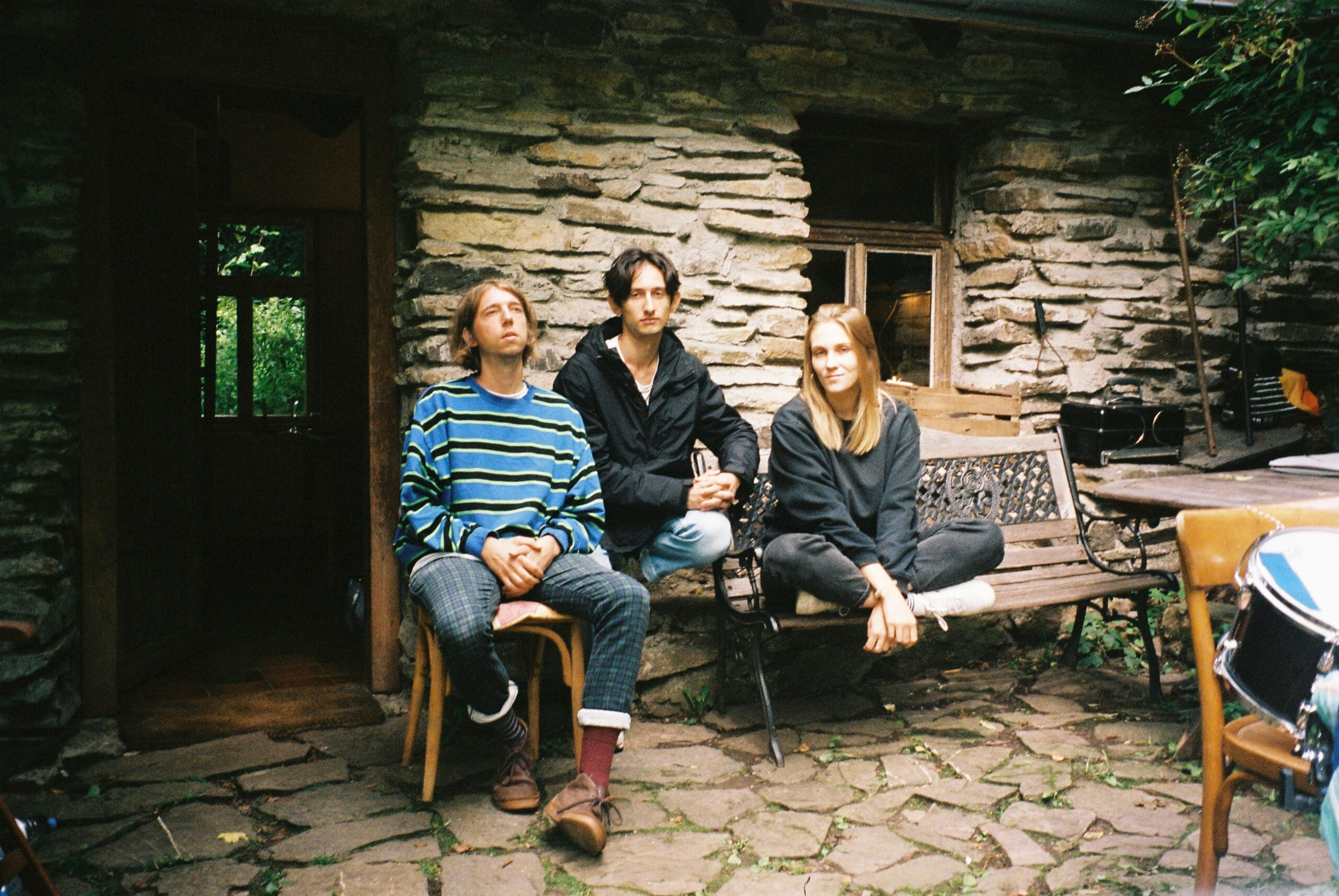 Listen closely to hear the airy yet powerful two vocals of lead singer Patrick and drummer Caroline, floating over painting bass-melodies by Igor, building up far-off images that appear alive when you close your eyes.