‘Crazy Horse’ by Cosse live at Le Ventre de la Baleine. The song is taken from the upcoming album, out later this year.

‘Crazy Horse’ is one of the first tracks composed by Cosse. So there is something of the genesis of the band. The track gives us the feeling of being on a raft carried by a river, sometimes tumultuous and angry, sometimes calm and restful. Time expands, rushes by, but the landscape never stops flowing.

The lyrics are inspired by the film Sleepy Hollow, and the imperturbable line of the headless rider hurtling through a darkened forest on his horse.

The steady but unpredictable rhythmic pattern is reminiscent of the compulsive treading of a galloping horse, while the voice seems to float like a cloud over the forest, shedding a few tears in a stormy anger to pass over the peaks. ‘Crazy Horse’ is a frantic nocturnal journey that will not leave you indifferent.

After a critically acclaimed debut EP, Cosse is now preparing their first album. Scheduled for release this Autumn, this ambitious record was recorded in the Katzwijm studio (Netherlands) under the aegis of Floyd Atema, a central figure in today’s powerful and inspired post-rock/noise scene. 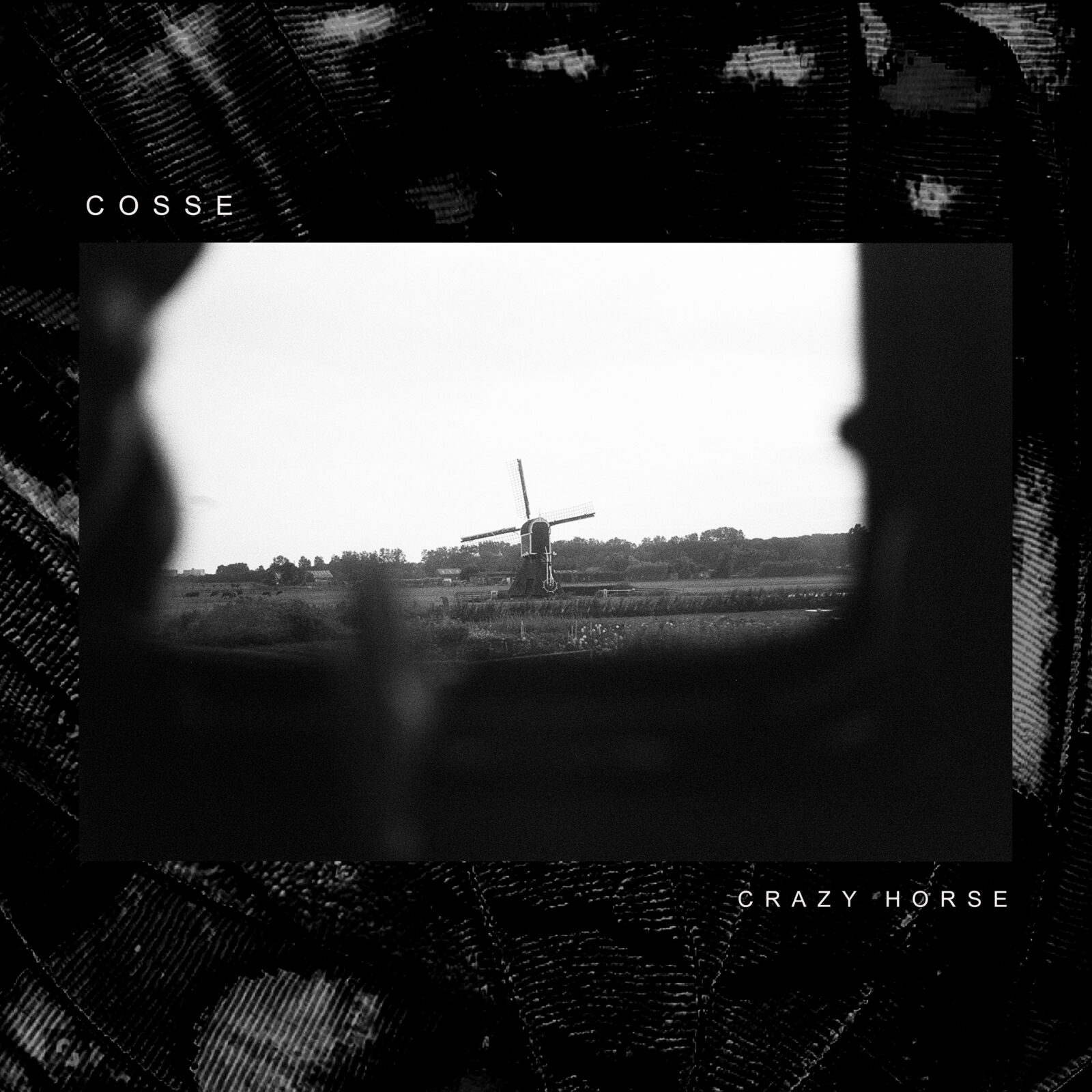 Playing with labels, Cosse rejects codes as much as he combines them. The attention to detail and energy that the band deploys on stage is intoxicating, leaving a tumult of emotions in its wake. It is subtle, abrasive, addictive…