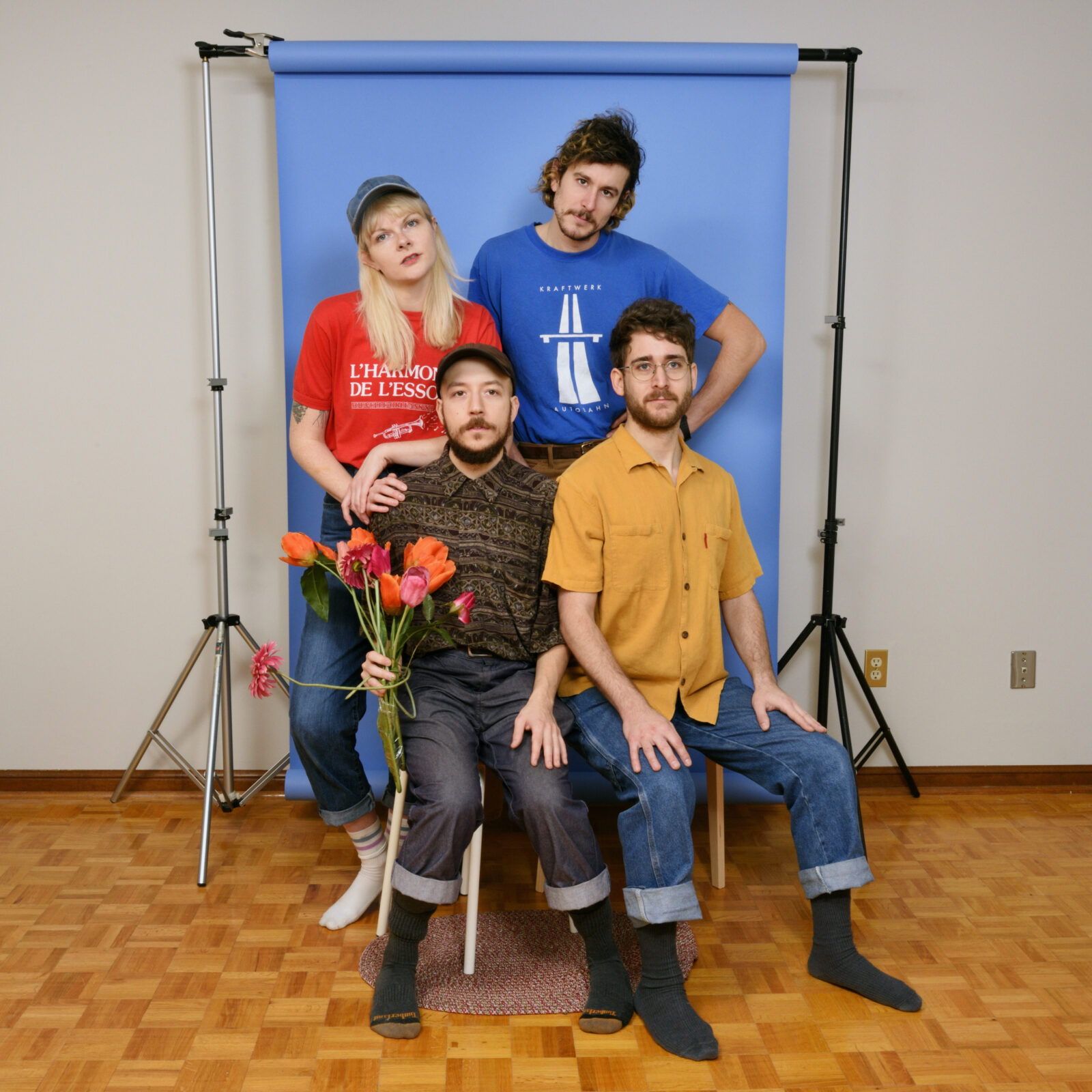 Exclusive track premiere of ‘I Don’t Wanna Be Your Dog Anymore’ by No Frills, taken from their upcoming album ‘Downward Dog’, out April 1, 2022.

Today, Canadian indie rock outfit No Frills announce their forthcoming debut LP, ‘Downward Dog’, which is due April 1, 2022. Alongside the announcement, they have shared the project’s first single, ‘I Don’t Wanna Be Your Dog Anymore’.

On No Frills’ debut record, songwriter Daniel Busheikin calls himself names. He’s a bummer, a drip, a dog. It’s the latter that was embraced for the album’s title, ‘Downward Dog’ – a description of Busheikin’s general malaise, and a nod to the yoga position he attempts every morning as part of a positive mental health routine.

When Toronto shut down in the spring of 2020, Busheikin descended into his basement and encircled himself with guitars, vintage synths and a nest of guitar pedals. Six months later, he emerged with fifteen demos and a vague plan. 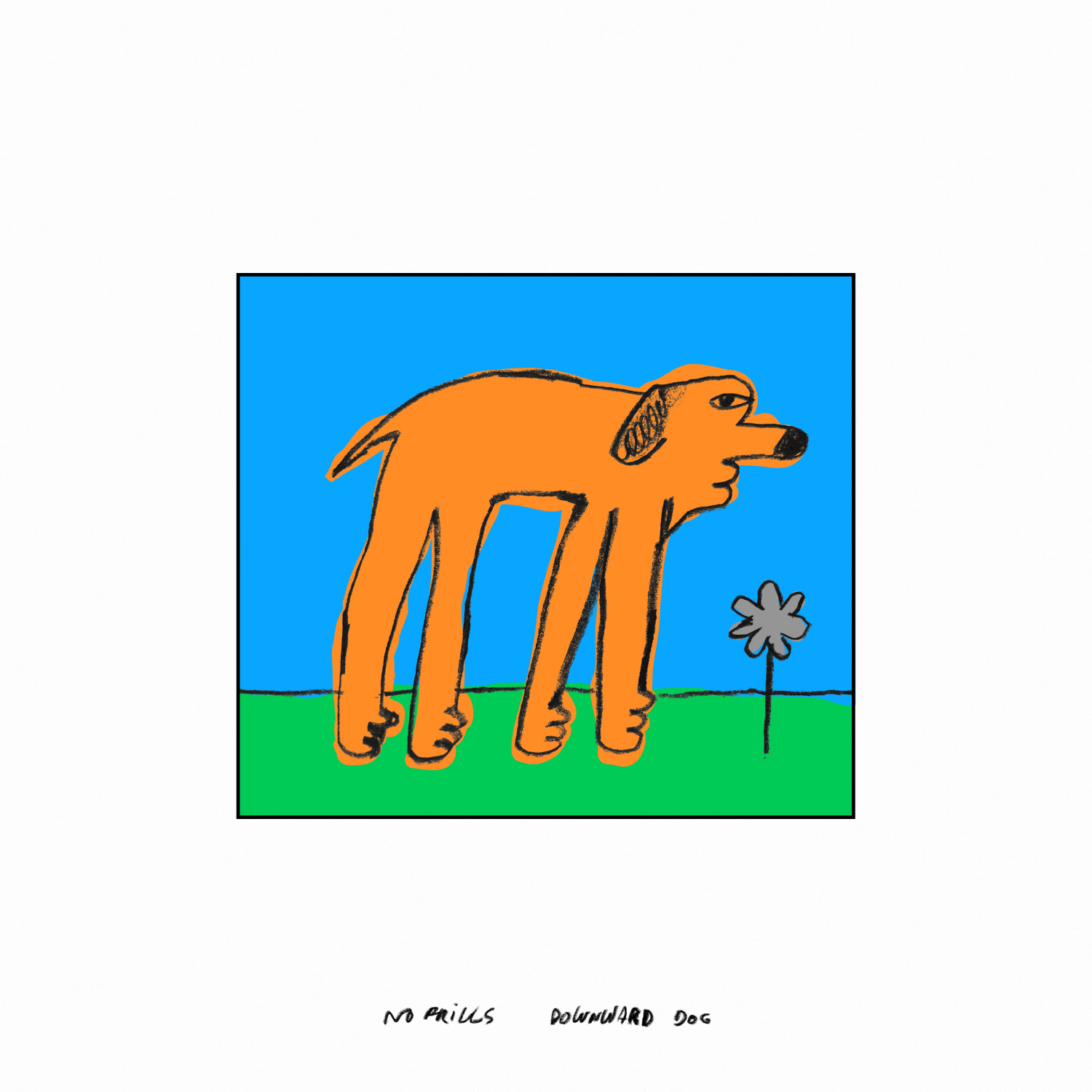 Given that recording with a full band was no longer on the table, ‘Downward Dog’ began by tracking only drums and bass to tape in Gavin Gardiner’s (The Wooden Sky) garage-turned-studio. With the digitized stems from those sessions, Busheikin started assembling the album in piecemeal. Bandmates Maddy Wilde (keys, vocals), Jonathan Pappo (drums), Matt Buckerrough (guitar, bass) and Mike Searle (bass) would sporadically drop in to record various riffs and rhythms and provide feedback. In lieu of a sensible engineer or proper recording equipment, Busheikin found himself leaning into bizarre production techniques. To get the ideal right vocal tones, for example, he sang wearing a KN95 mask into a microphone with a toilet paper tube taped to it.

The result is a memorable collage of lo-fi pop that filters themes of depression, despair and death through a sardonic sense of humor. Jangly indie rock and intimate ballads are woven together by warm analog production and a uniquely whimsical defeatism. “Ice Cream Cone” channels 50s crooners, while ”I Don’t Wanna Be Your Dog Anymore” bobs along under a 90s college rock raincloud. Keyboardist Maddy Wilde takes lead vocals for the Stereolab-esque “Copy Cat,” a sugary number with gurgling synths. When the record draws to a close with the lo-fi lullabye “Pancake,” Busheikin tenderly offers a overtly simple reflection to conclude the journey: “that’s just normal life / it is nice / and it’s sad / and it’s the only one you have.”