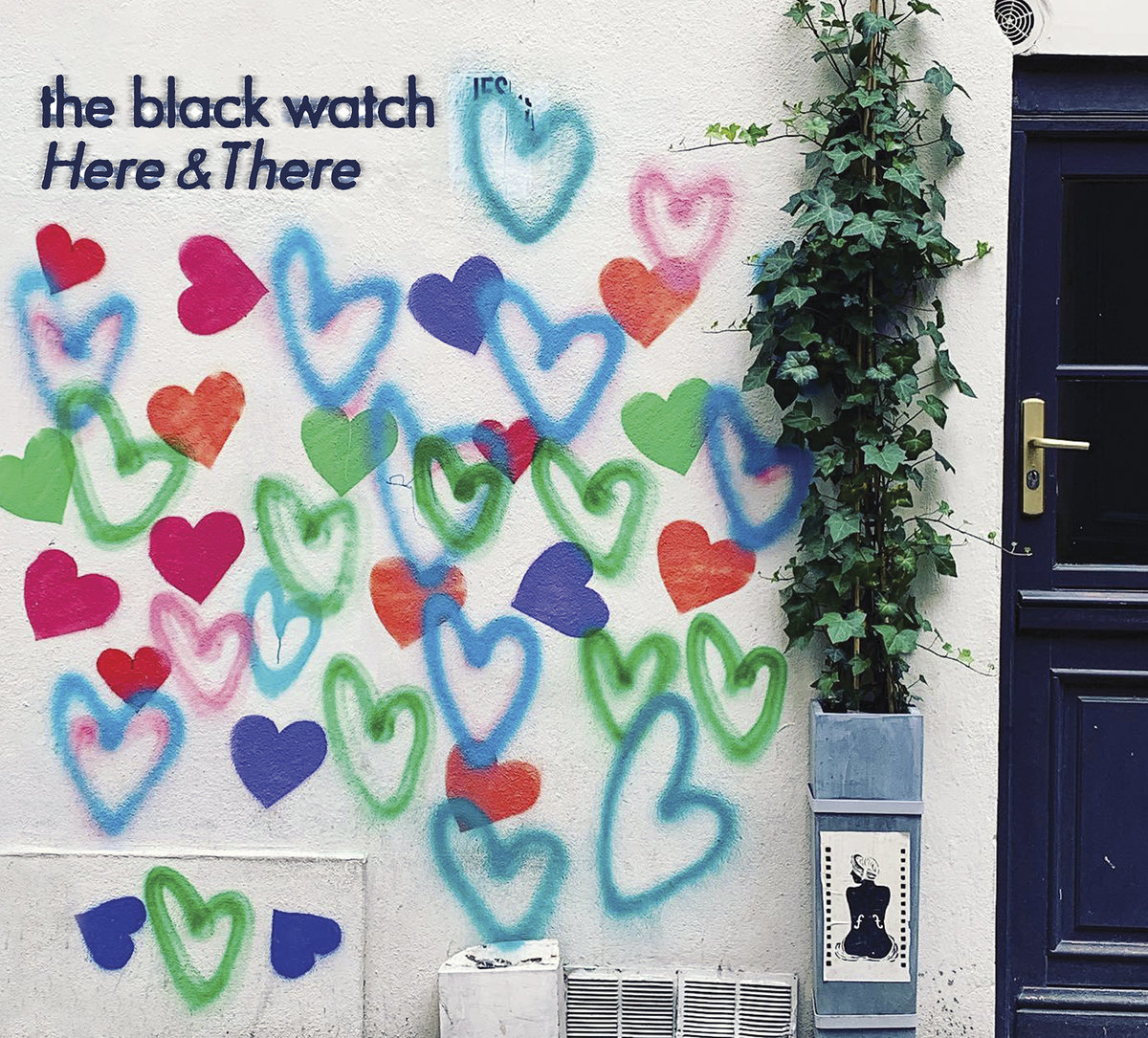 Since their arrival in 1987, the Black Watch has encountered a herd of personnel changes, but founder and frontman John Andrew Fredrick has remained in the fold. The Los Angeles based artist’s blend of chilly vocals and literate prose, complemented by enterprising orchestration camped in a psychedelic context, has rewarded the band a rabidly dedicated coterie of fans.

New music from the Black Watch always calls for a celebration, and their latest album, ‘Here & There’ steps in as yet another exceptional collection of songs.

Targeted highlights on ‘Here & There’ include ‘Days When The Rain’, ‘Dream Slow’ and ‘The Real You’, which fizzes with fuzz guitar, tingling hooks and signs off with a snappy flourish. ‘Marysummertime’ and the heady drone of ‘Hyperthymesia’ are not to be missed either, along with the electrifying thrust of ‘Another For C’ and the pristine delicacy of ‘Now & Then’. But every track on the set is memorable and begs to be played again and again.

Punching in as the Black Watch’s twentieth album, ‘Here & There’ fully indicates they are as creative and inspired as ever. Balancing eloquence with edginess, the band is as accessible as they are experimental. If the sounds of the Velvet Underground, the Cure, My Bloody Valentine and the Dentists strike your fancy, then you are guaranteed to love this album. May the Black Watch continue on for eternity!