‘Transfigurations’ by Ted Riederer | “Homage to an influential album” 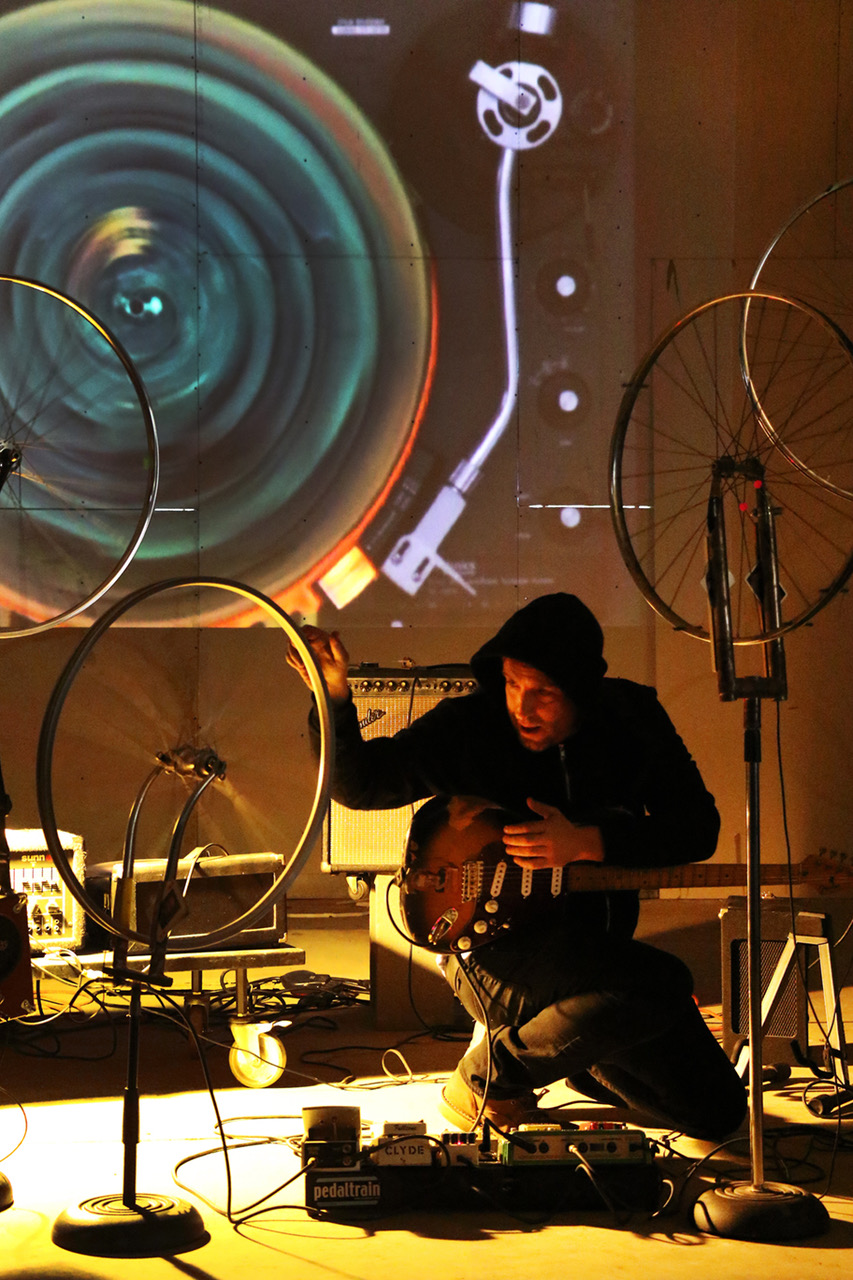 ‘Transfigurations’ by Ted Riederer | “Homage to an influential album”

The song set is the coalescence of over a decade of experiments in Skip Music exploring a new musical idiom.

A series of circular grooves were cut onto a record. The locked grooves were then layered and mixed to create each ‘Transfiguration’. As part of the rules of composition, no sequencing or digital editing was allowed. Compression, equalization, and effects could be added to the signal path, but the main mix tool was the volume knob.

The song titles were erased from John Giorno’s poem God is Man Made and the artwork was generated by collaging a sliver of a handwritten score into a circle.

After expenses all proceeds from sales of the edition will be donated to charity.

Never Records: Why This Record Store Isn’t a Store at All But The Stuff of Dreams