‘Rice’ by The Shining Tongues | New Album, ‘Milk of God’ 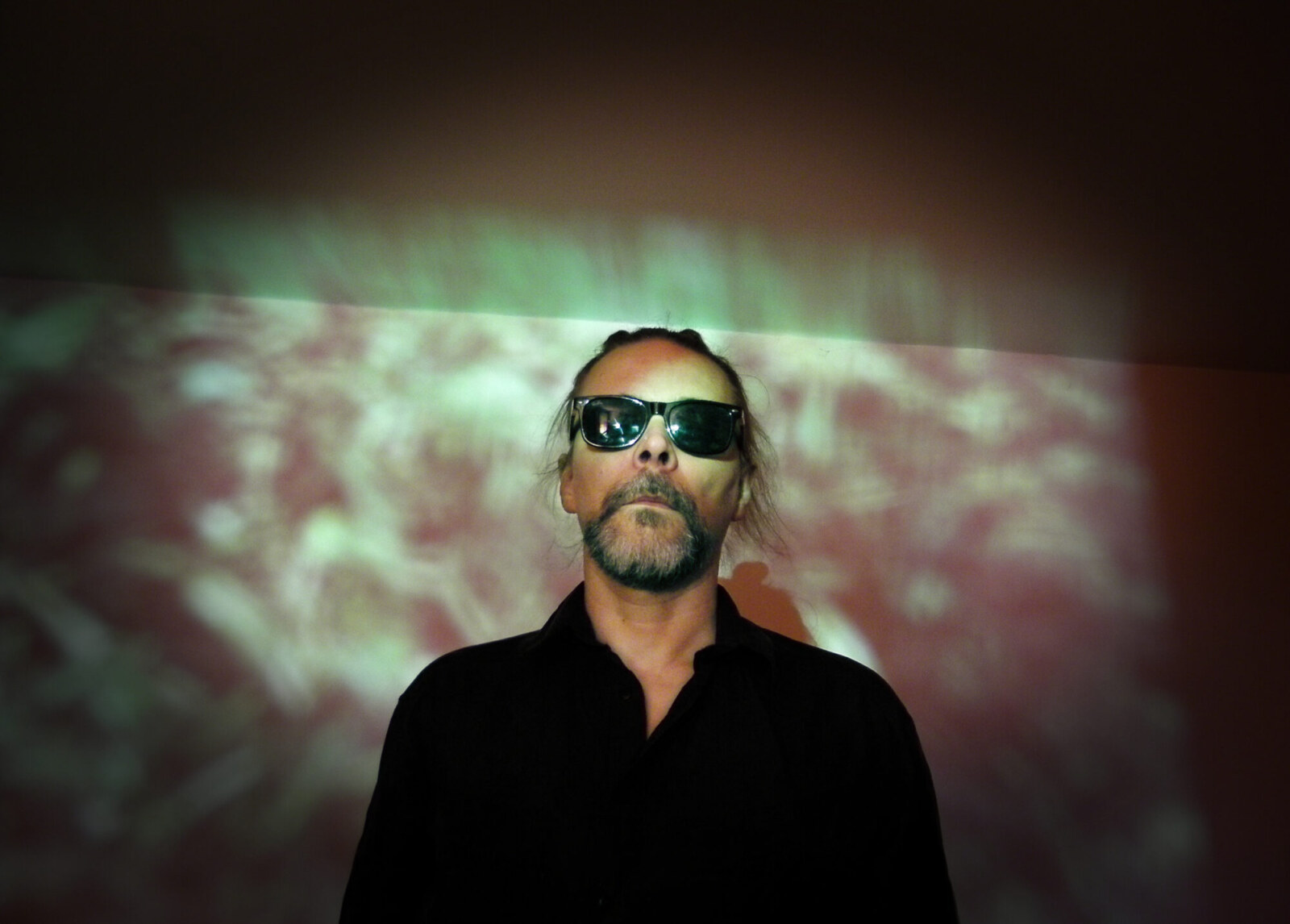 ‘Rice’ by The Shining Tongues | New Album, ‘Milk of God’

The new expansive collaborative project The Shining Tongues picks up where their former band The Infinite Three left off. When that trio’s drummer Paul Middleton passed away suddenly in October 2019, the surviving members Daniel Knowler and Sam McLaughlin decided the band couldn’t carry on with a replacement. But the grieving process brought about a flood of beautiful new music and soon The Shining Tongues were born. The album was written as an open collaboration with numerous players contributing remotely to the recordings throughout 2020.

Taking their previous band’s post-punk experimentalism and adding an atmospheric gothic folkiness, this is a new beginning and a lush, melodic work of intensity, love, noir pop, gothic folk, drone and more. 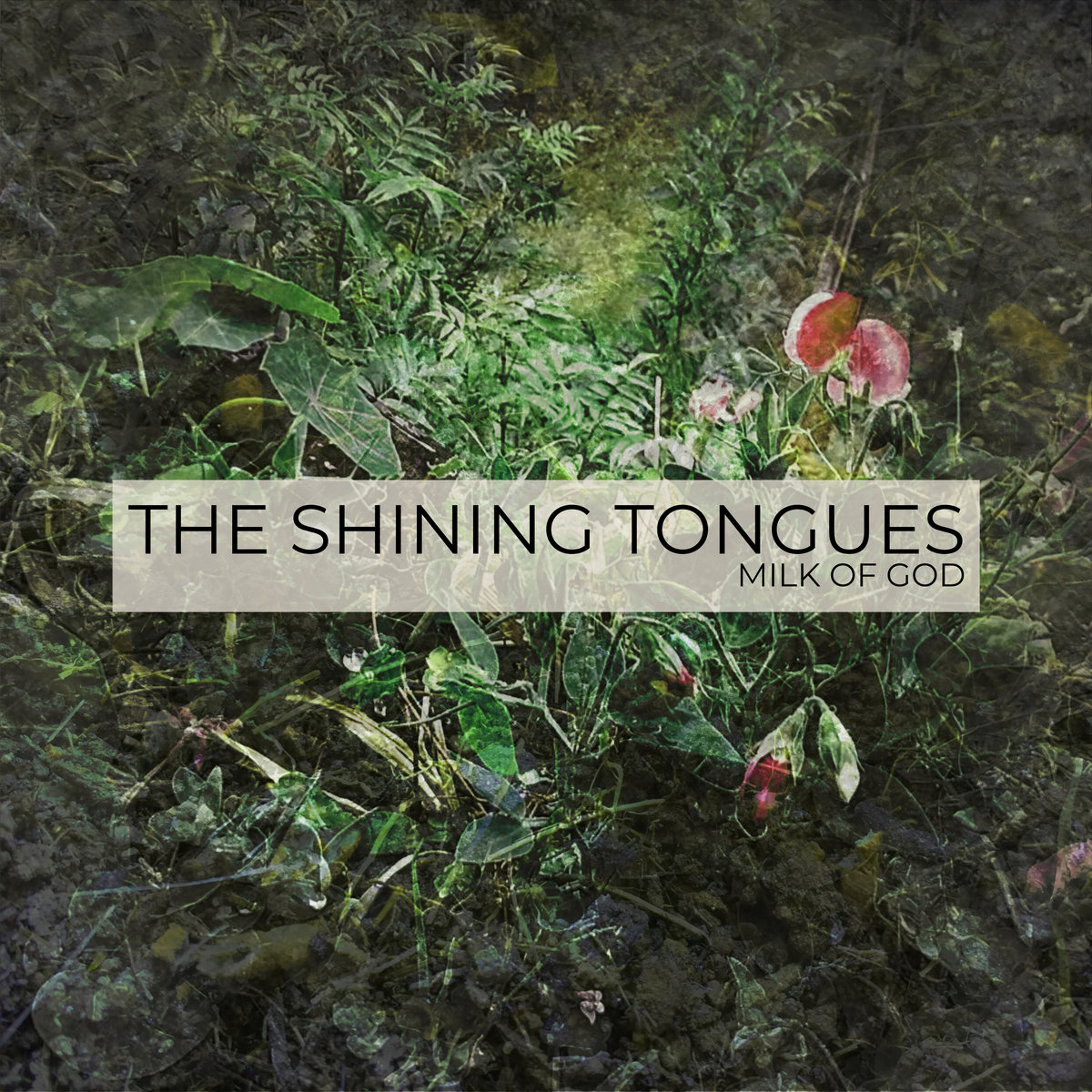 Daniel Says of the album, “‘Milk Of God’ is the culmination of the first phase of The Shining Tongues’ work and after a decade of The Infinite three coming to an end, this album feels like a rebirth of sorts.”

‘Milk Of God’ draws on themes of dream imagery, life cycles, religion and the body. Eleven songs that drift from earthy rhythms to elegiac beauty and weave together influences from drone, psychedelic rock, nocturnal folk and soundtrack music.

‘Milk of God’ will be available on CD and download on October 15th, 2021 via Actual Size Music.