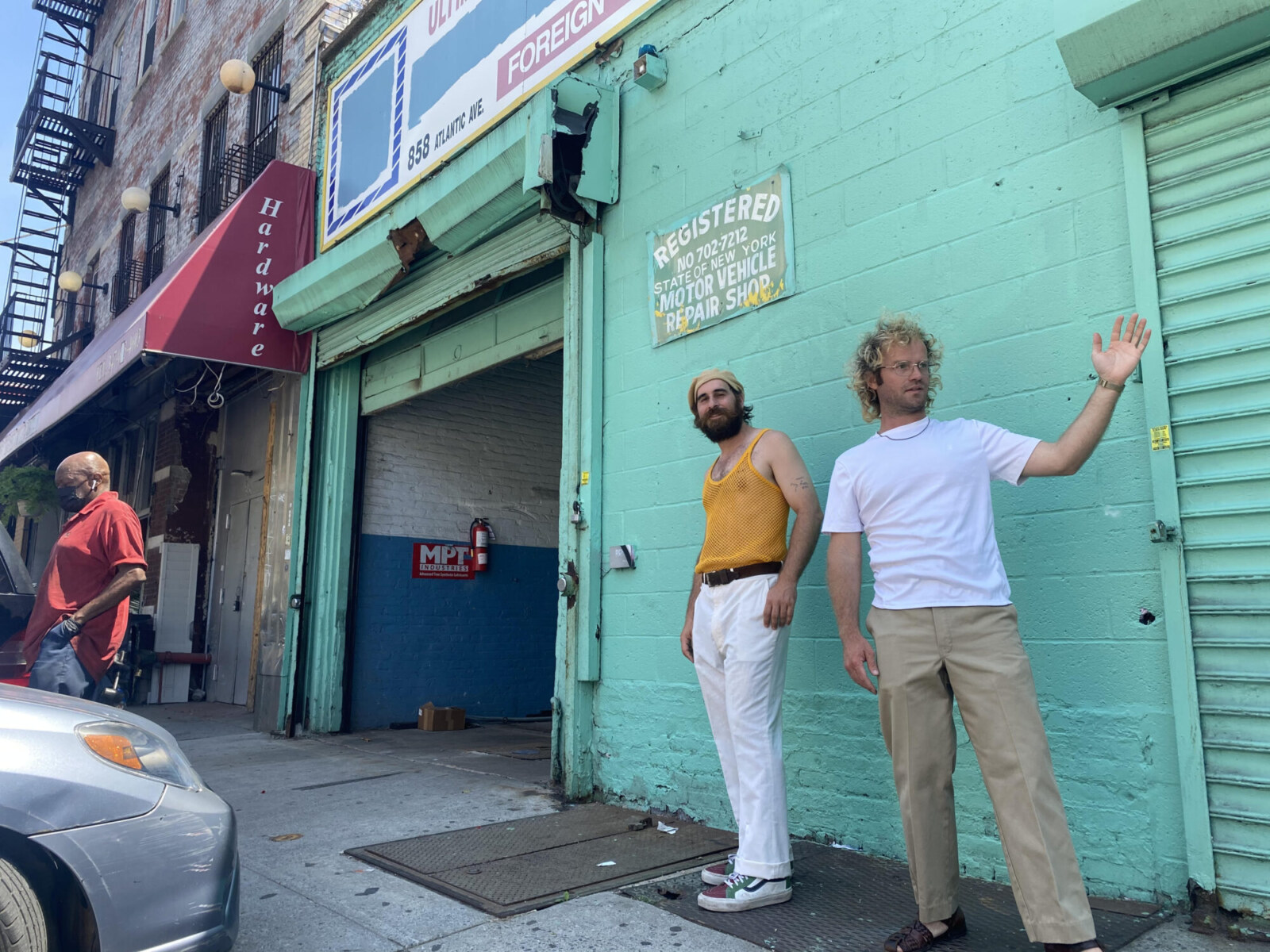 Charlie Chimi (Charlie Garmendia) and Boone (Ben Trimble), long time business associates and music fans, decided to delve into their passion for cuisine and refreshing beverages. In the Fall of 2020 they started doing Pop-Ups’ around Brooklyn as Charlie Chimi and Mr Liquid. In an attempt to market their new brands, they utilized their love of music to create fresh songs inspired by their passions for food and drink.

Mr. Liquid’s got the smooth moves. With a smile you know he’s got the Juice. Thanks to the production team of Fatos Marishta and Eric Mcleland (Eternity Now) and the star of the video, Lennox Brown, this song was able to come to life. I always saw Lennox as Mr. Liquid. At 82 years old he spends his days on the boardwalk spreading love and dropping wisdom on those smart enough to listen. Shot in one day on 16mm, everyone in the video was kind enough to give Mr. Liquid a taste and join the party. Big thanks to the Rockaway community, Eternity Now, Charlie Chimi, and Lennox! Much love. – Mr. Liquid/Boone

Charlie Chimi being from La Romana, Dominican Republic decided to bring the most loved sandwich of the island to the big apple. Charlie’s Chimi Sandwich has been described by some as a perfect blend of culture and curiosity, combining the grit of street life with the sensations of the high life.

After three years of studying the ins and outs of the world of wine, Boone decided to launch his own exciting line of juices. He’s quoted as saying, “A refreshing beverage at the right moment, with the perfect combination of age/freshness, and company can prove to be a life changing enlightening experience. This is what Mr. Liquid aims to bring to his patrons day in and day out”. 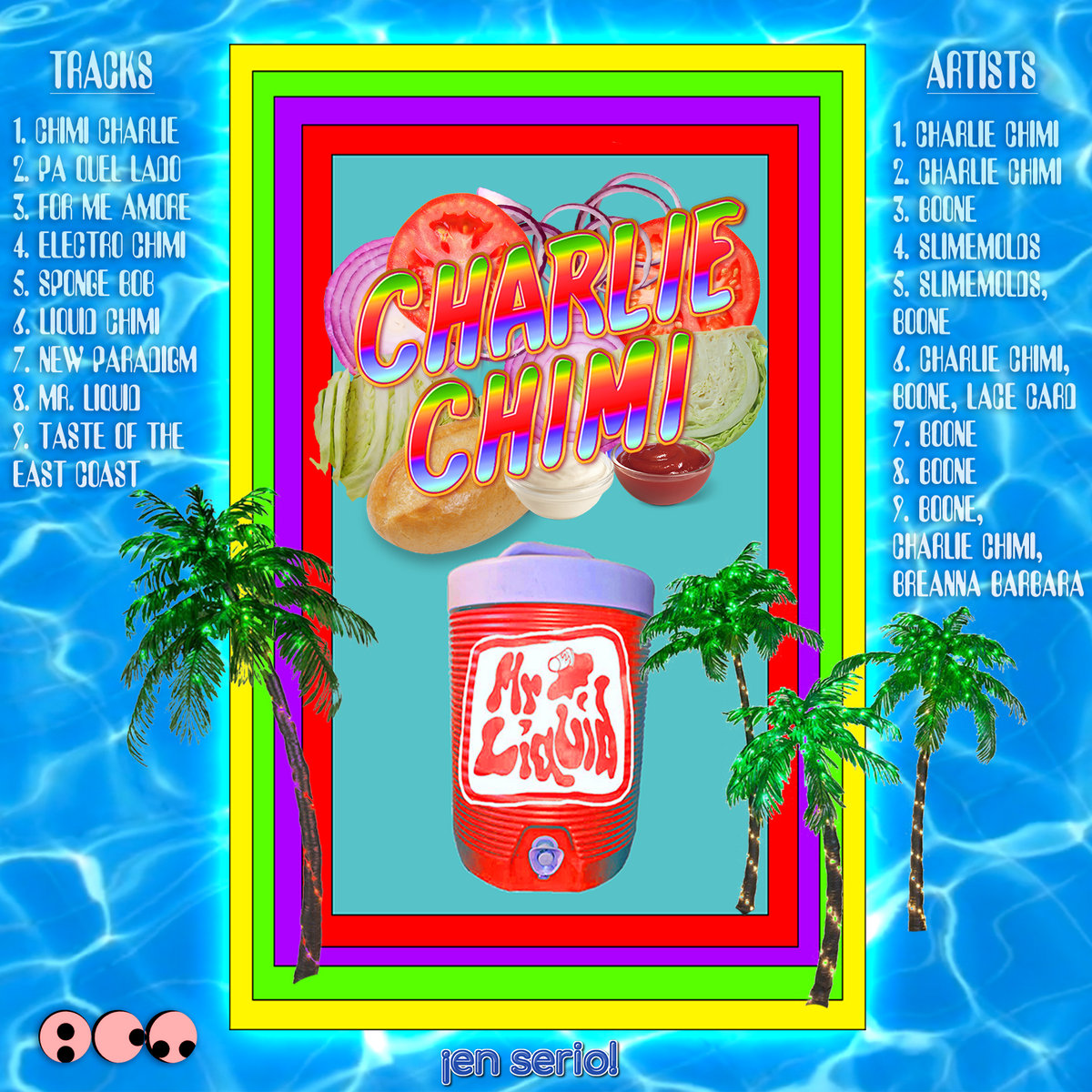 After several pop ups they crunched some numbers and realized they were bringing a little more than expected to the table with their tunes than their taste buds. ‘The Liquid/Chimi’ album is a compilation of all the jingles triggered by their entrepreneurial theatrics, using both their native tongues (English and Spanish) and reappropriating different styles such as bachata, reggaeton, samba, tropicalia, new age jazz, amongst other musical stylings. Sometimes inspiration comes from unexpected and somewhat mysterious places, but what is created can be enjoyed on it’s own or in context of the whole, the same as a sandwhich or refreshing beverage.