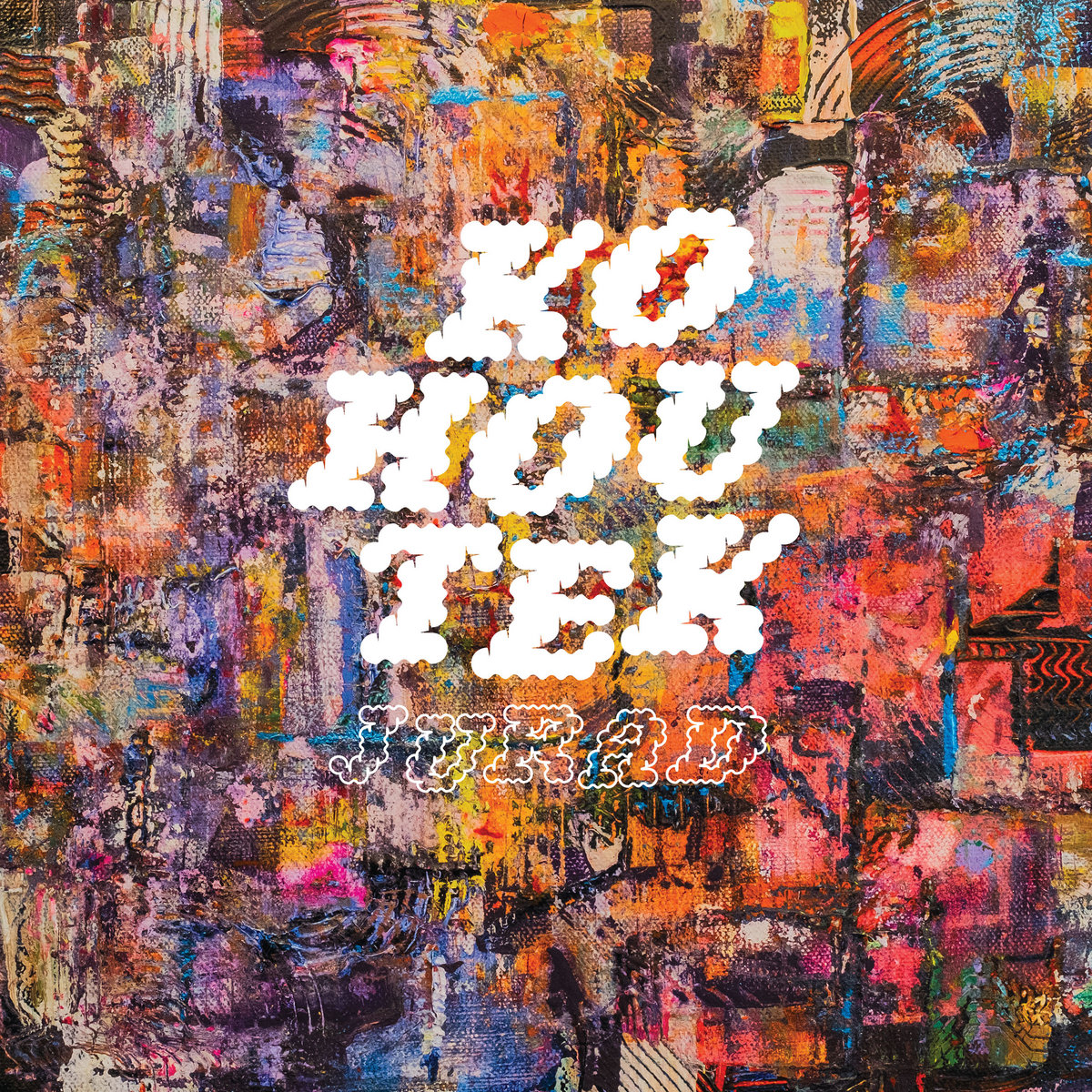 Recorded nearly a decade ago, Kohoutek’s fourth album celebrates their improvisational skills while immersing the listener into a heady stew of mind-numbing prog, psych, and krautrock.

The sidelong, 24-minute ‘Tidal Disruption’ starts this juggernaut on its merciless journey into your inner membranes with amorphic tones from beyond the ultraverse like the infamous comet that gave the band its name. Eerie, confusing, hesitant, there’s hints of ‘The Conet Project’ sending SETI signals to puzzled observers checking their faucets for drips, their basements for intruders, their phonograph needles for dust particles until a meditative calm descends into a desert-like silence.

Midway through, drums trip into the room and fall down the stairs in a calculated effort to unnerve, yet create a space around ambient synths and guitars that keeps the piece from spiraling out of control. Noises evolve from speakers that squeak and shudder – or are those birds twittering in your backyard? Like Finnish experimentalists and sound collagists Kemialliset Ystävät, there’s a degree of spontaneous noise that sounds like the participants are rearranging the furniture in the studio, but as melodies and structure seep in, their magnetic charm slowly reveals itself and you just have to keep listening to hear where this voyage is taking you.

‘Cosmic Grease’ continues our journey down the slippery slope of un-navigated space travel, with fuzz bomb guitar solos searching for the next exit to infinity, and closer ‘Double Star’ is the most “structured” of the lot, although that’s a relative concept with psychonauts such as these. It (kraut)rocks L.A.M.F., with minimalist repetitive riffs serpentining through the space dust like Popol Vuh, Cosmic Jokers, and Ash Ra Tempel. 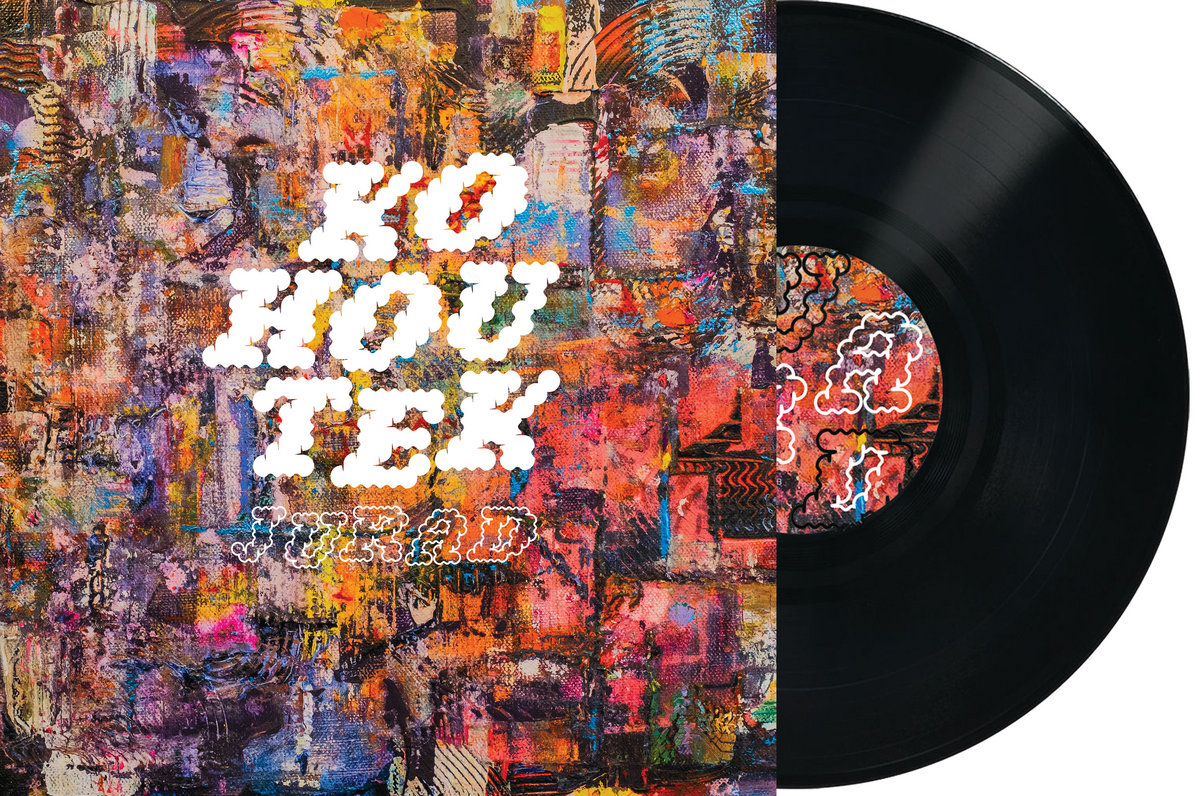 Fans of Bardo Pond and their more amoebic Hash Jar Tempo side project with Roy Montgomery will be feeding from the same bongload, discussing the meaning of life, love and extra-terrestrial influences on 21st century psychedelic music and trying to understand how an entire universe can fit inside your fingernail while awaiting the next visit from Kohoutek, both comet and its representational musical collective.