Rats On Rafts swear spiritual allegiance to the Rotterdam’s New Wave, Pop and Punk scenes with one proviso, the weirder the better.

Rotterdam’s Rats On Rafts, currently comprised of David Fagan, Arnoud Verheul, Natasha van Waardenburg and Mathjis Burgler, joined Fire Records in the latter half of 2015. Following the release of second album ‘Tape Hiss’ in October 2015, Rats On Rafts returned in 2016 with new single ‘Some Velvet Morning’ and spring tour that saw them share the stage with Pere Ubu at London’s Tufnell Park Dome and supporting Mission of Burma on a host of European dates. 2021 sees the band release their long awaited third album. If ‘Tape Hiss’ was their very own sketch of a sketch for an incomplete concept album, a noisy reaction to their previous life, then it’s follow up is the realisation of their transition from punk-spiked-pop to psyche-pop protagonists.

“The weirder the better”

“Rats On Rafts”, there must be a story behind such a name?

During the great famine in Ireland, the hunger led to people using rat meat in their stews. They used to call the dish Rats on Rafts. Dark humour I guess!

How did you originally come together to form the band? What were some previous bands you were part of?

We started at school at the age of 16. We decided to form a band because we did not like the music that was being made at the time, the only problem was non of us could play their instruments! We found some cheap guitars and started practicing. Rats on Rafts remains the only band I have ever been part of. Natasha van Waardenburg used to play in de Nieuwe Vrolijkheid before she joined Rats On Rafts.

You have a brand new album on Fire Records. ‘Excerpts From Chapter 3: The Mind Runs A Net Of Rabbit Paths’ is like a breeze of fresh air. There seems to be a concept behind it?

At first we wanted to make a record in which we would connect songs with each other by using fragments that would reappear in different shapes. But it seemed to limit our creativity and we did not want it to become an intellectual prog record. ‘Excerpts From Chapter 3’ refers to this being our third record, all songs are “Excerpts” taken from the last 4 to 5 years of our lives. The separate stories are mostly a mixture of things that happened in the past few years they refer to one another but also have a fictional side to them. It’s easier to write about real things and probably less boring once you put the narrative in a different environment. While recording we realised a lot of our original concept reappeared so we put everything together that way.

It was recorded on a half inch 16 track reel to reel recorder in our Kurious Recording Studio. Originally we set it up as a practice place with a small control room to record demos, which worked out really well. We managed to get hold of an old Telefunken M15 (Master Recorder). This machine made it possible for us to mix our songs from the 16 track to the master recorder so that’s when we realised it would be best to record the songs at our own studio.

So we spent about half a year recording and mixing the record from tape to tape, it was a lot of fun to make. Some songs had been around for a few years and others had been made up in a matter of days or weeks, it was a great way of working. And in the results could be cut directly from tape to vinyl to keep the entire process analog. 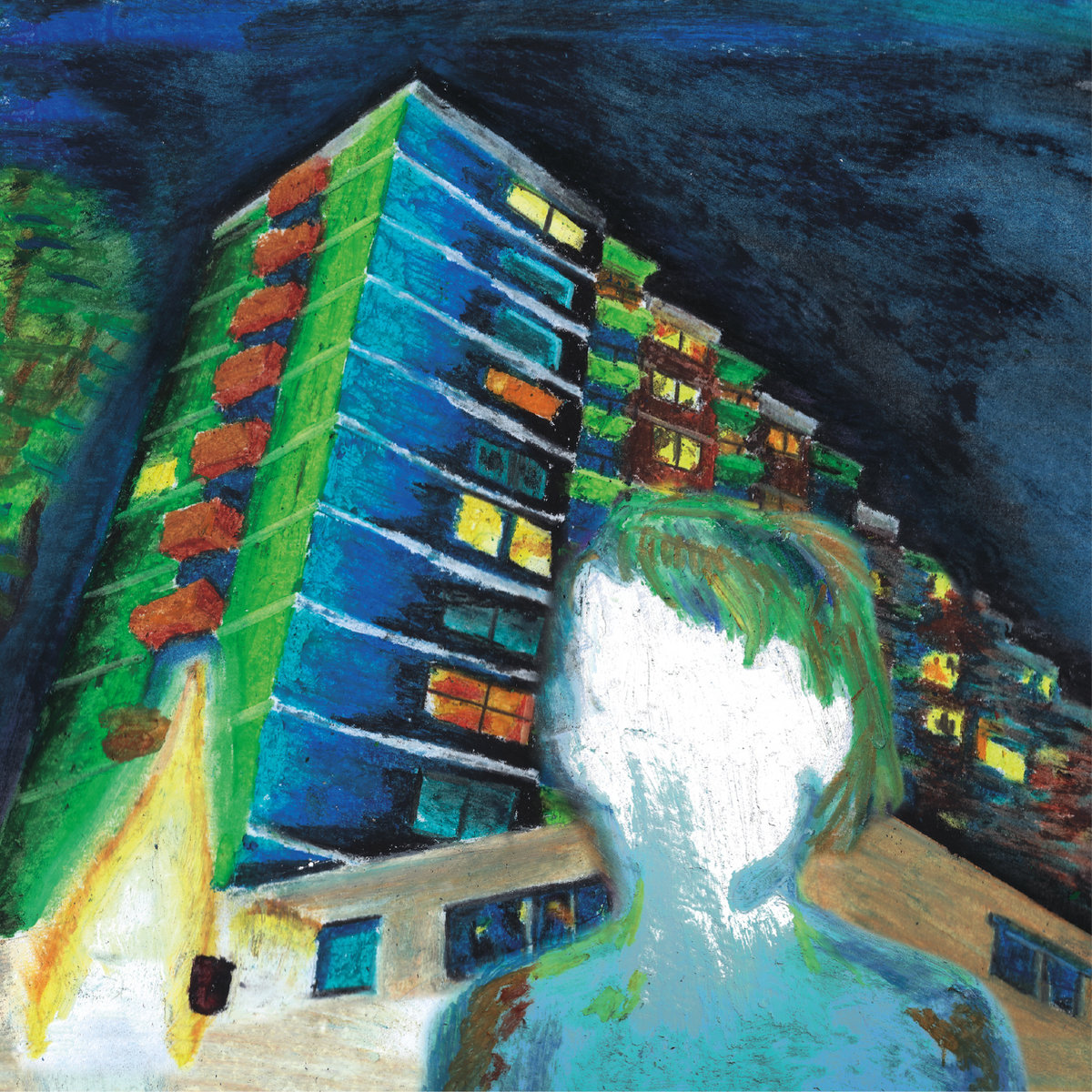 I imagine you planned to go on a tour after the release date? How are you coping with the pandemic?

Yes but it was clear that it was not going to happen, its weird but are trying to make most of it. Our Dutch shows have been pushed back and hopefully we will be able to do a proper tour in Europe when this is all over. At the moment we spend a lot of time practicing and doing promotional stuff for the record.

The album itself is quite complex and diverse. Was it difficult to get all the material together?

Yes and no. We really wanted to spend as much time on a song as we felt it needed, it wasn’t really difficult but it certainly took some time to get everything into place. Our natural process has always been to keep working until we feel we have enough material for an LP, until we can actually visualise the results.

What was the song writing process for you? Do you feel like you have to do something unexpected?

Haha no, we wanted to do what we felt like! All songs have their own unique way of coming about, each one is different and like mentioned before some songs like ‘Fragments’ or ‘The Rise And Fall Of The Plague’ had been around for quite awhile, but we really wanted to work on the arrangements properly. I guess that helped putting other songs like ‘A Trail Of Wind And Fire’ and ‘Second Born Child’ together quite quickly.

Would you be able to compare it with your previous releases?

I think it stands out compared to those because it’s more diverse. Not only because of the individual songs but also because of the arrangements. Creating different layers of music inside the songs as well as combining elements over the length of the record itself. Ultimately I like this one the most.

I purchased an original (LP) copy of ‘Glenn Branca’s’ (1989) ‘Symphony No. 6 (Devil Choirs At The Gates Of Heaven)’ the other day. It’s really great sonically, it starts with a track that sounds like a broken rock n roll tune, splintered into glass trying to cut through your eardrums. Great record! On the other side of the sound barrier I finally received two EP’s by a Japanese group called Dip In The Pool I ordered from Japan. ‘Dip In The Pool’ (1985) and ‘Rabo Del Sol’ (1986) really beautiful EP’s that are very atmospheric, quite abstract at moments. It’s funny to play after the Branca record. The new ‘Women’ compilation ‘Rarities 2007 -2010’ that was released last month is also quite good, wish there was more on it though!