Exclusive video premiere of ‘Down Man’ by Grave Flowers Bongo Band from their upcoming sophomore album ‘Strength of Spring’, out April 30th via Castle Face Records.

Los Angeles’ Grave Flowers Bongo Band’s sophomore LP ‘Strength of Spring’ is an inverted pyramid balanced on the headstock of an acoustic guitar, a rainbow painted in campfire smoke, an endless staircase circling into the clouds.

“We tried to funkadelitize this one. Channeling ‘Maggot Brain’ energy to this classic song by Dutch psych rock royalty Brainbox! Originally released in 1969 we had to pay homage to this acoustic rock banger that was influential to our style.” Gabe Flores

That acoustic guitar, perfectly captured here by Ty Segall’s excellently sere and close mic’d production, plays skeleton to these conjurors woolly grooves, and singer Gabe Flores’ thousand-yard moan keeps us guessing as to exactly where this wildebeest is headed.

He pinions these far out tunes, which burst generously with shit-hot guitar leads, Stoogeseque sax squalls, and a gaggle of great eight-armed drum fills, with a flinty wrist-flicking heartbeat as the band turns from whimsy to nimble riffery on a dime, following that pied-piper six string jangling down many lovely rabbit-holes of melody and exploration. 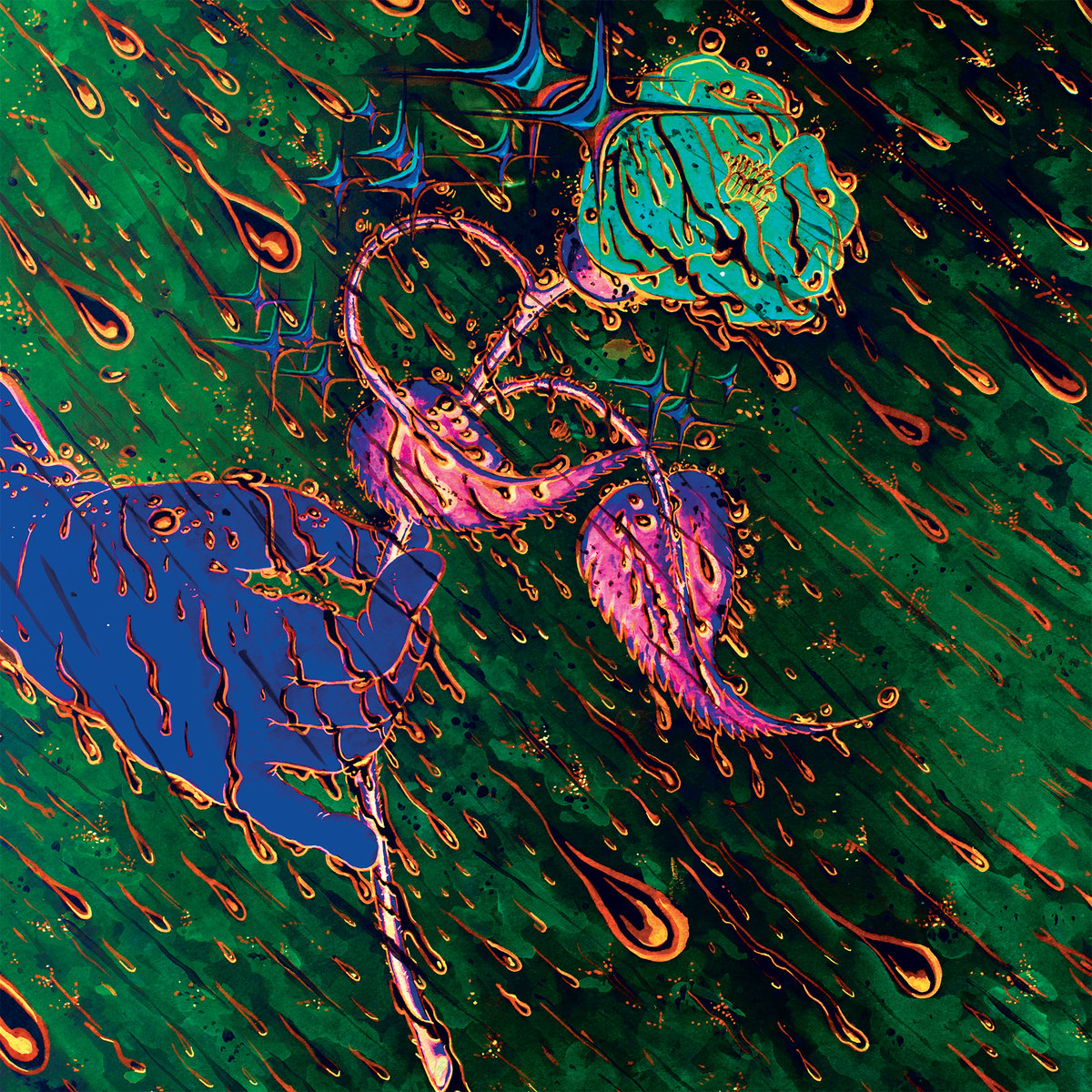 It’s obvious these guys play together a lot (the lineup shares two members with acclaimed space rockers Hoover III to boot) and the telepathy on display here is synapse-snappy. 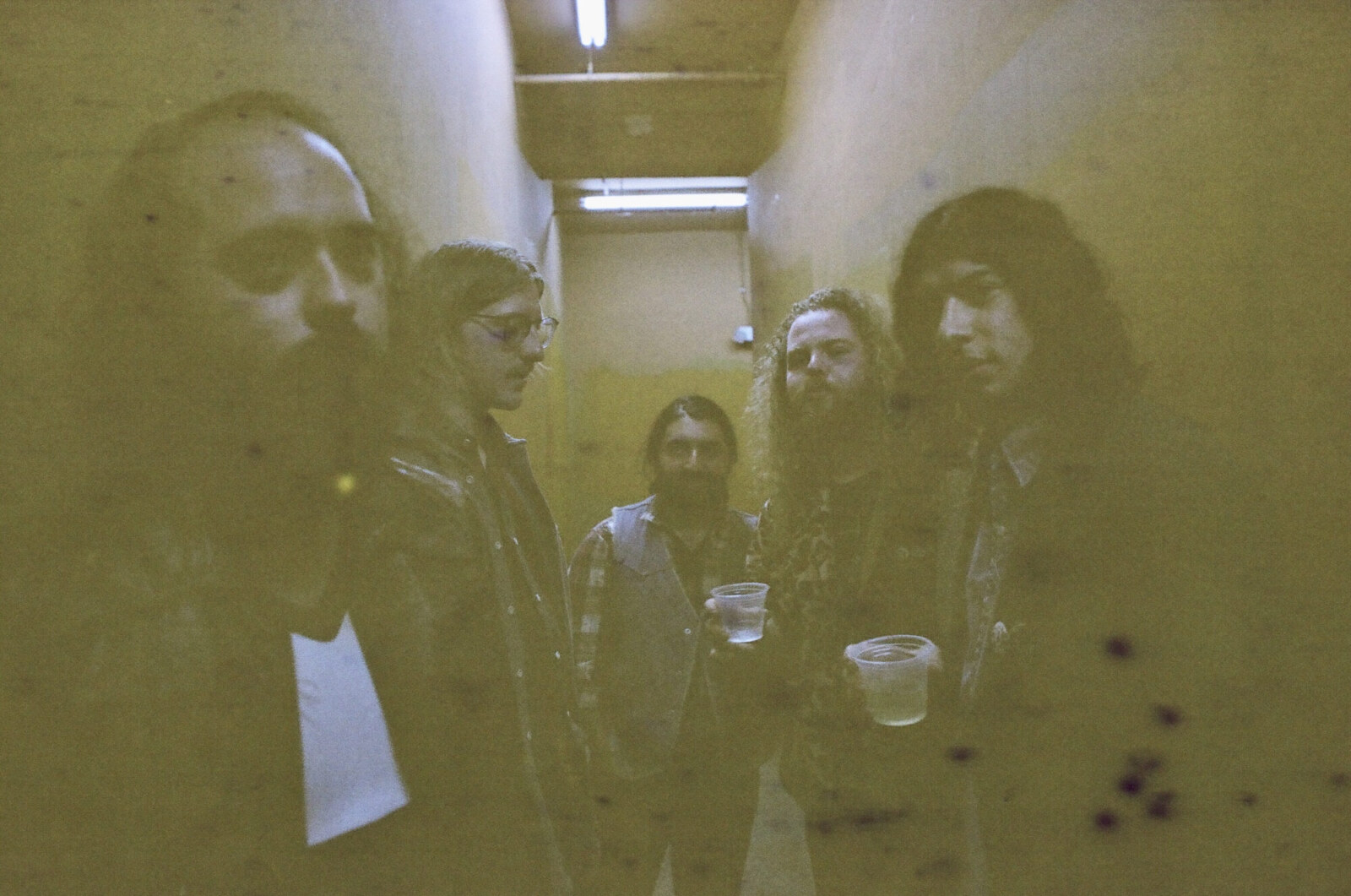 Coursing throughout is that note-pad filling, lighter raising, undefinable black magic that feels so rare these days….we dig it mightily and we think you will too, it’s out on Castle Face Records April 30th.