Exclusive premiere of ‘The Ladder’ by albinobeach. The band releases colossal new single ahead of upcoming album ‘The Ladder’.

‘The Ladder’ is albinobeach’s new single and title-track from the South African instrumental band’s upcoming album, which is set for release on the 6th November. The track was written and recorded alongside eight other compositions that make up the album. ‘The Ladder’ will be the band’s second full-length release after the improvisational, ensemble-driven Cacophonic in 2015. For the upcoming album, albinobeach returns as a power trio comprising the group’s founding members – Ian Finch (guitars), Kalin Pashaliev (bass) and Garrick Van Der Tuin (drums and sound design) – who started the group in 2005. 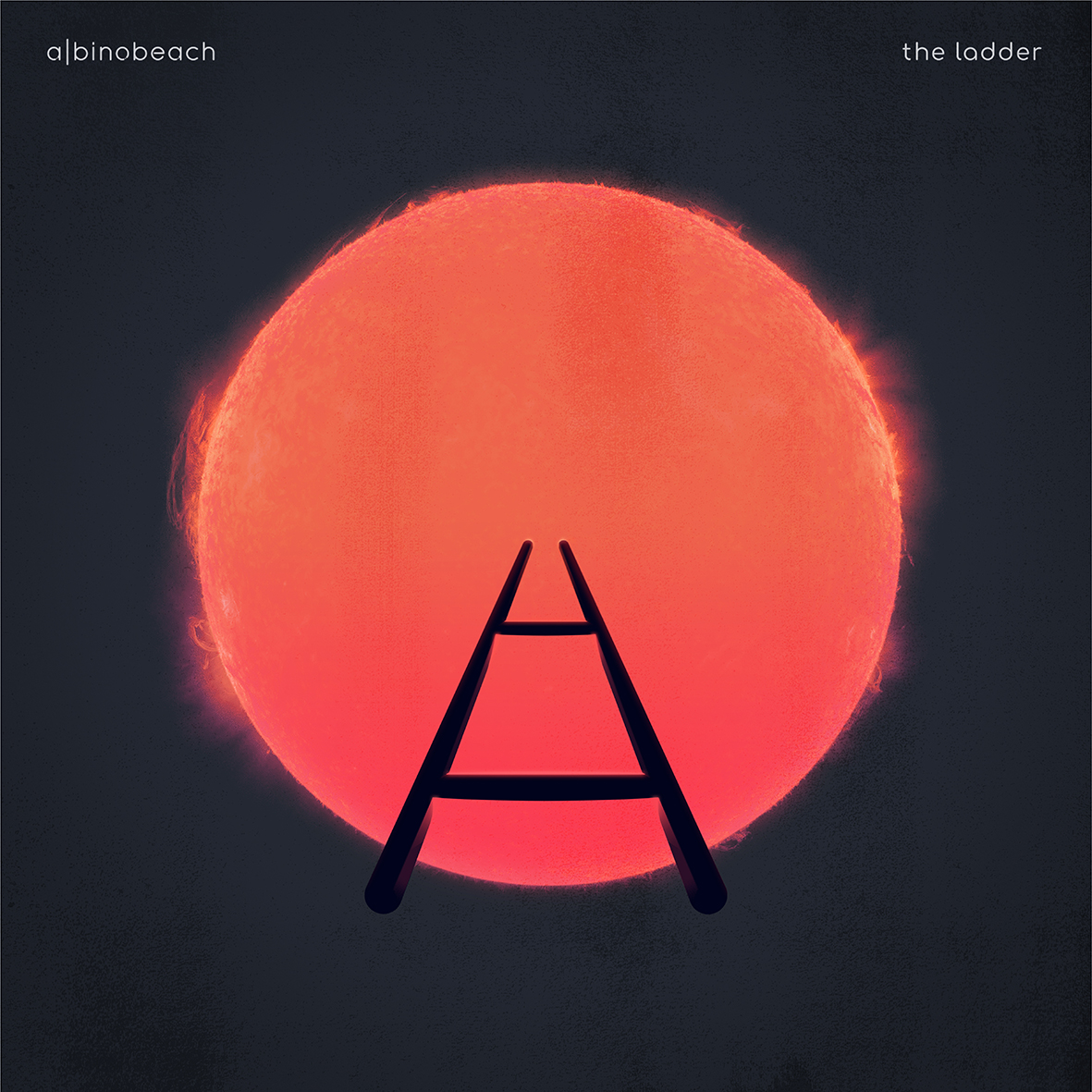 With the single, the trio revisits their long-time affinity with experimental progressive metal and plays with the idea of cycles or seasons: beginnings and endings that possess their own degree of intensity in the construction and dynamic narrative of the composition. The eight-minute track meanders through subtle verses and screaming choruses to arrive at an improvised apex laden with distorted synths and effected guitars.

The track complements the concept of ‘The ladder’, which the members of albinobeach envisioned during the album’s making, beginning with an image of a metaphysical pathway leading to an awakening and ultimately rebirth. This is also illustrated by the album’s cover art: a cosmic journey to an energy source that both decimates and invigorates the traveler. 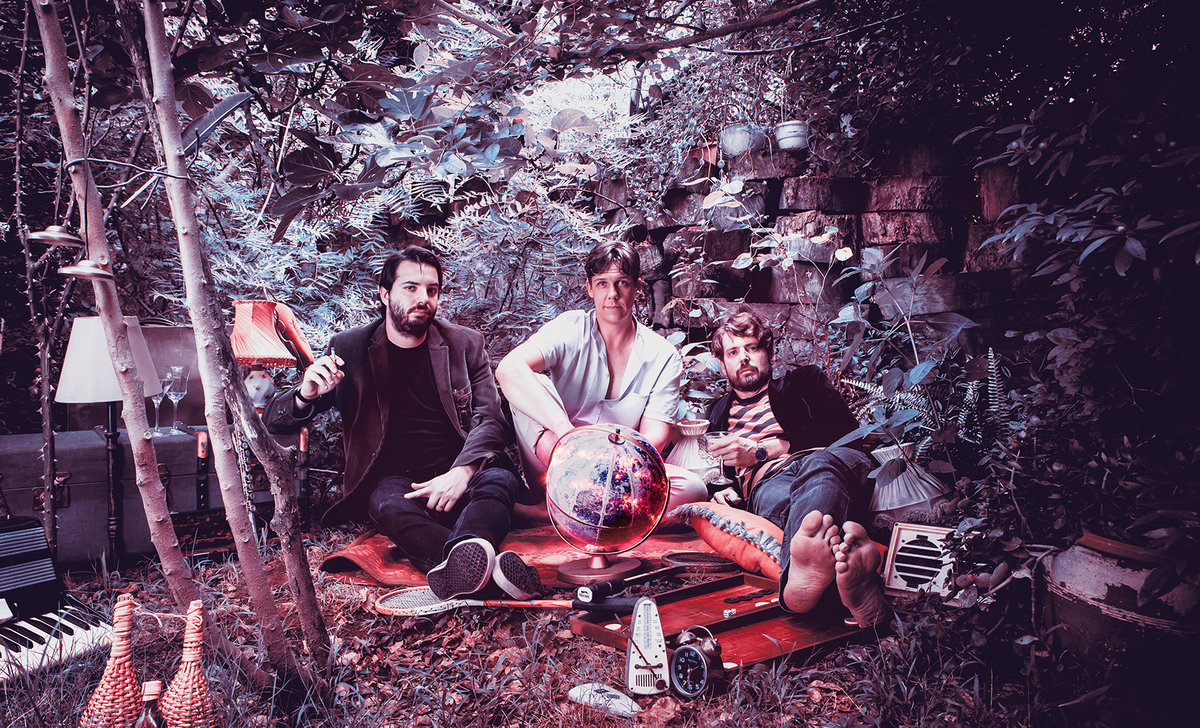 The album releases on all streaming platforms on the 6th November including Bandcamp, Spotify, Deezer, Apple Music, Amazon Music.