Exclusive premiere of ‘Non-Returner’ from the upcoming album ‘Fear’, due November 20th via Svart Records.

Onségen Ensemble is a group of musicians from northern Finland. Being faithful to its own purpose, the spiritual home of Onségen keeps its doors open for everyone to enter. Onségen Ensemble takes you to a mystical trip with excursions into wonderfully cinematic and flamboyant landscapes. 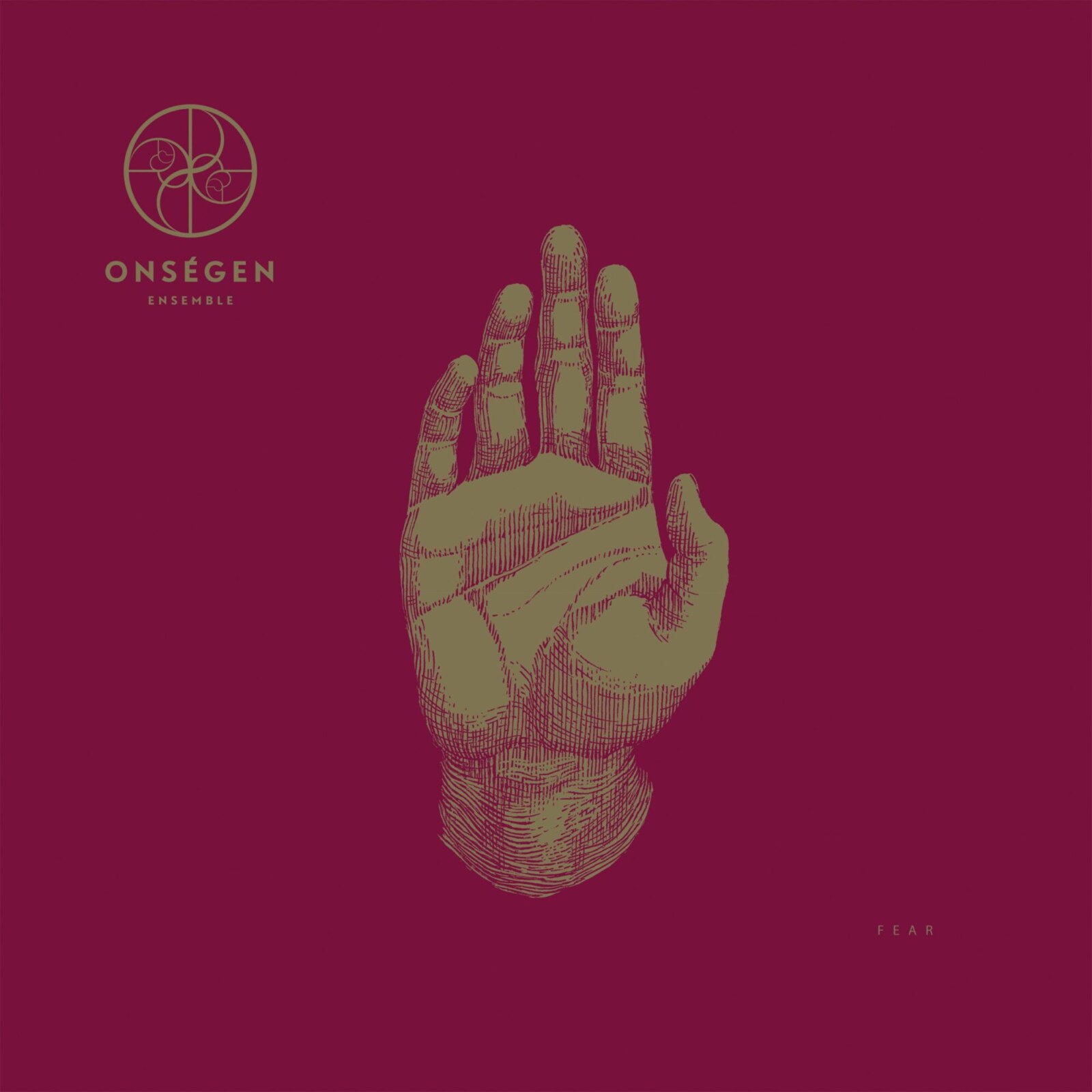 Onsègen Ensemble is a unique prog-oddity from the far north of Finland. The band’s third album ‘Fear’ is a mesmerising mystical trip, with excursions into wonderfully cinematic and flamboyant landscapes. With doors open for everyone to enter, the band’s music is a rich temple to instrumental soundtracks that weave widescreen stories of extravagant imagery.

The constantly evolving Onsègen Ensemble was born in 2004, followed by two mini-cd releases ‘Hiukkavaara Sessions’ (2005) and ‘HottoïzzoH’ (2007). Their debut album ‘Awalaï’ was released in 2016 and the sophomore effort ‘Duel’ in 2018. Now with their new album ‘Fear’, Onsègen Ensemble entered Orgone Studios in the UK to work with award-winning producer Jaime Gomez Arellano, envisioning and directing their most mature and expansive album to date.

Here the ‘Fear’ title of the album takes on a philosophical and explorative nature, as Onsègen Ensemble’s music takes us on a journey beyond words and vocals. Sound, cinema and tone become a vast painterly experience and invite the listener in, to partake in the ensemble. 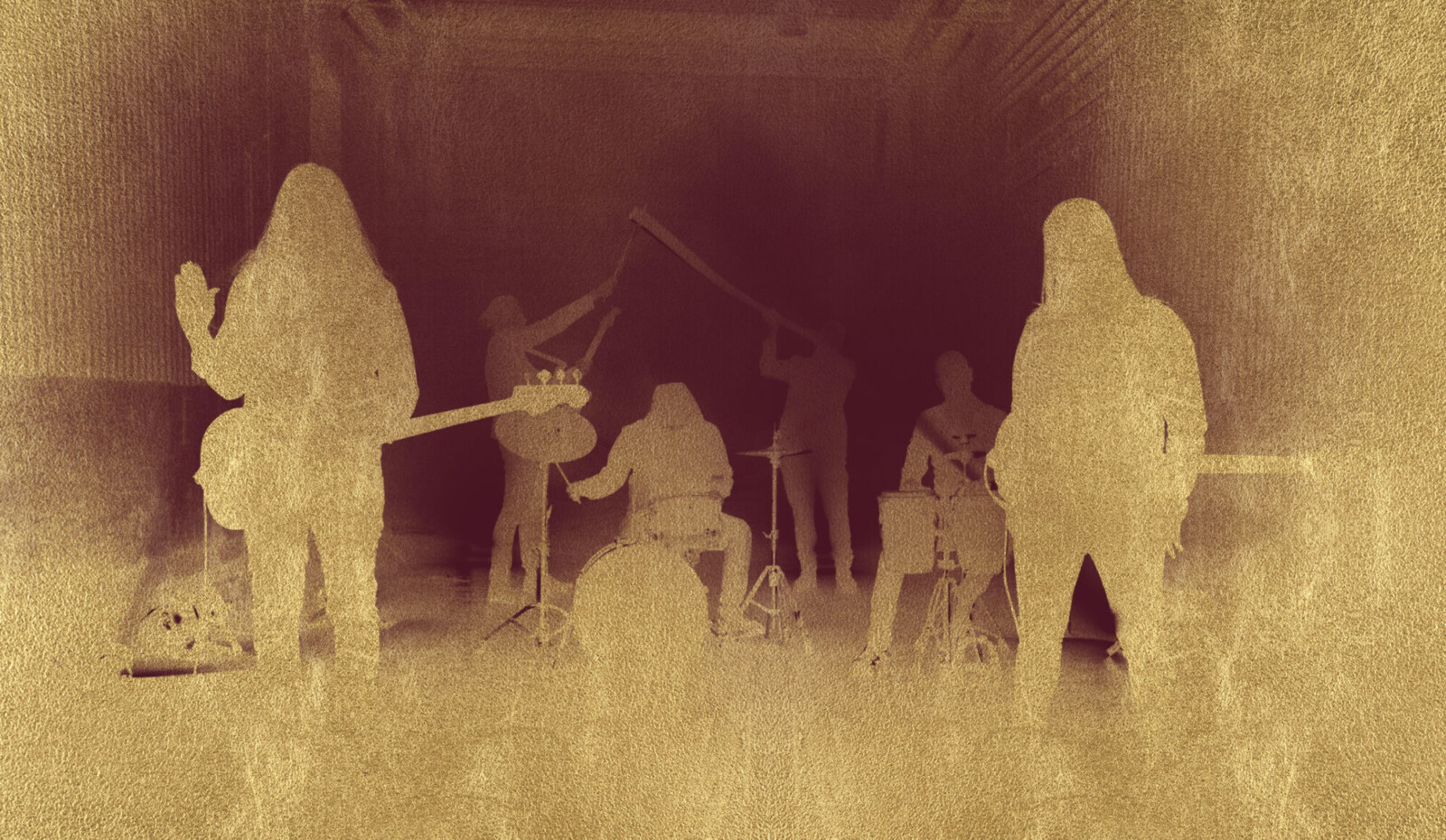