Set in 1986, this is music to a movie that has yet to be made. Imagine the french melancholia of a moment bound to happen, tragic, yet inevitable and add the remorseless strain of human nature and what you get is the essence of what makes a great story. 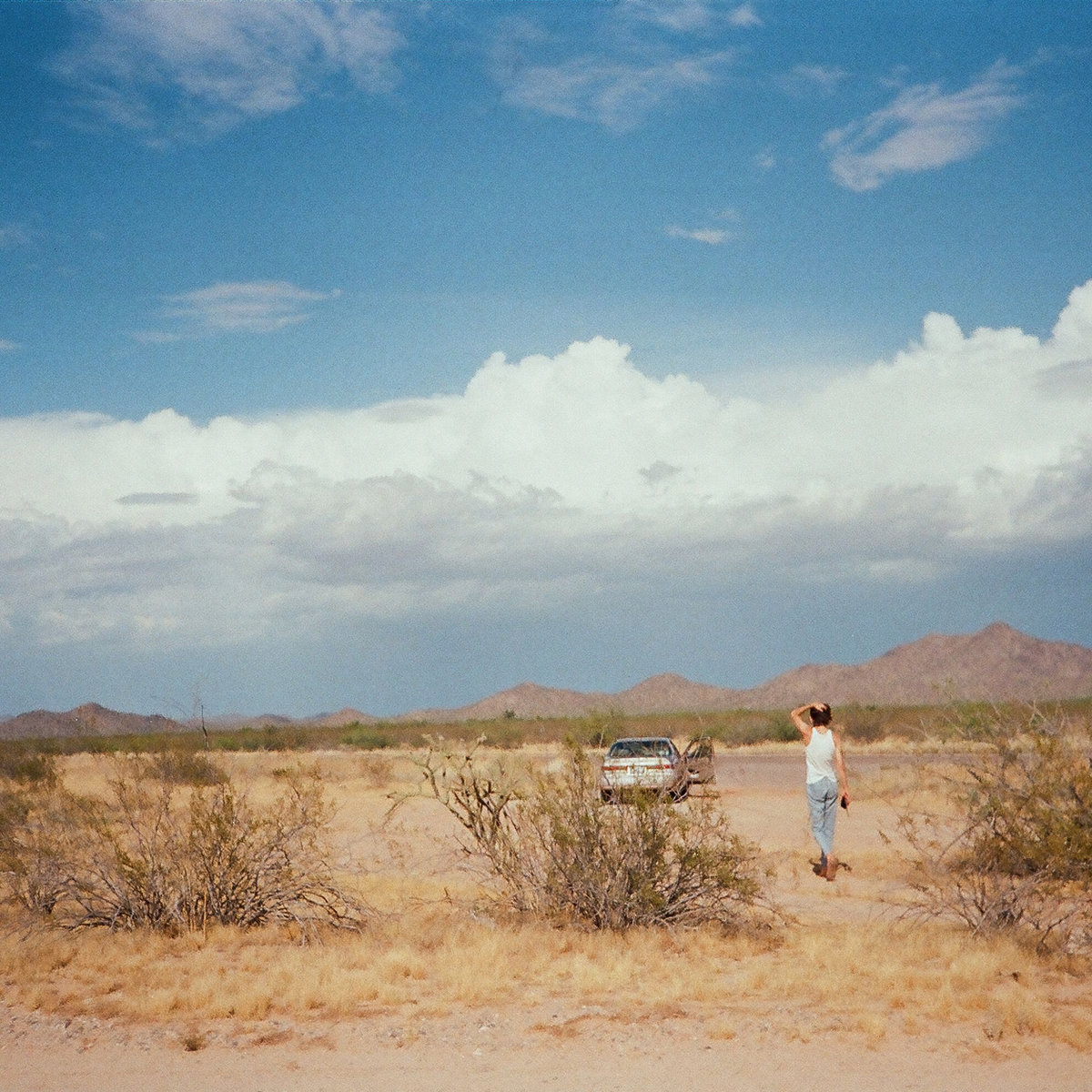 ‘1986’ is a soundtrack to this movie, melodies composed for iconic characters such as Betty from the movie ‘37,2 C le matin’, or Jane in Wim Wenders ‘Paris, Texas’ rearranged in a road trip through your imagination. If those references mean nothing to you, just imagine Twin Peaks taking place at the beach, seagulls instead of owls and popsicles instead of pie. And if you hear something completely different, that’s because the openness of the music lets your mind wander through the notes – making up images along the way. The organic sound can be credited to Andrews collaboration with French Tucsonian Naim Amor, whose ample guitar play holds an important part of the production.

Andrew Collberg, born and raised between the US and Europe, draws from both of these influences and their differences to compose melodies and soundscapes that sound oddly familiar. Andrew has been a songwriter composing and recording music for fifteen years and has put out three albums to date, as well as recording and touring with numerous other artists. Leaving the desert town of Tucson, Arizona to pursue love, he now resides in Cologne, Germany while not on tour. 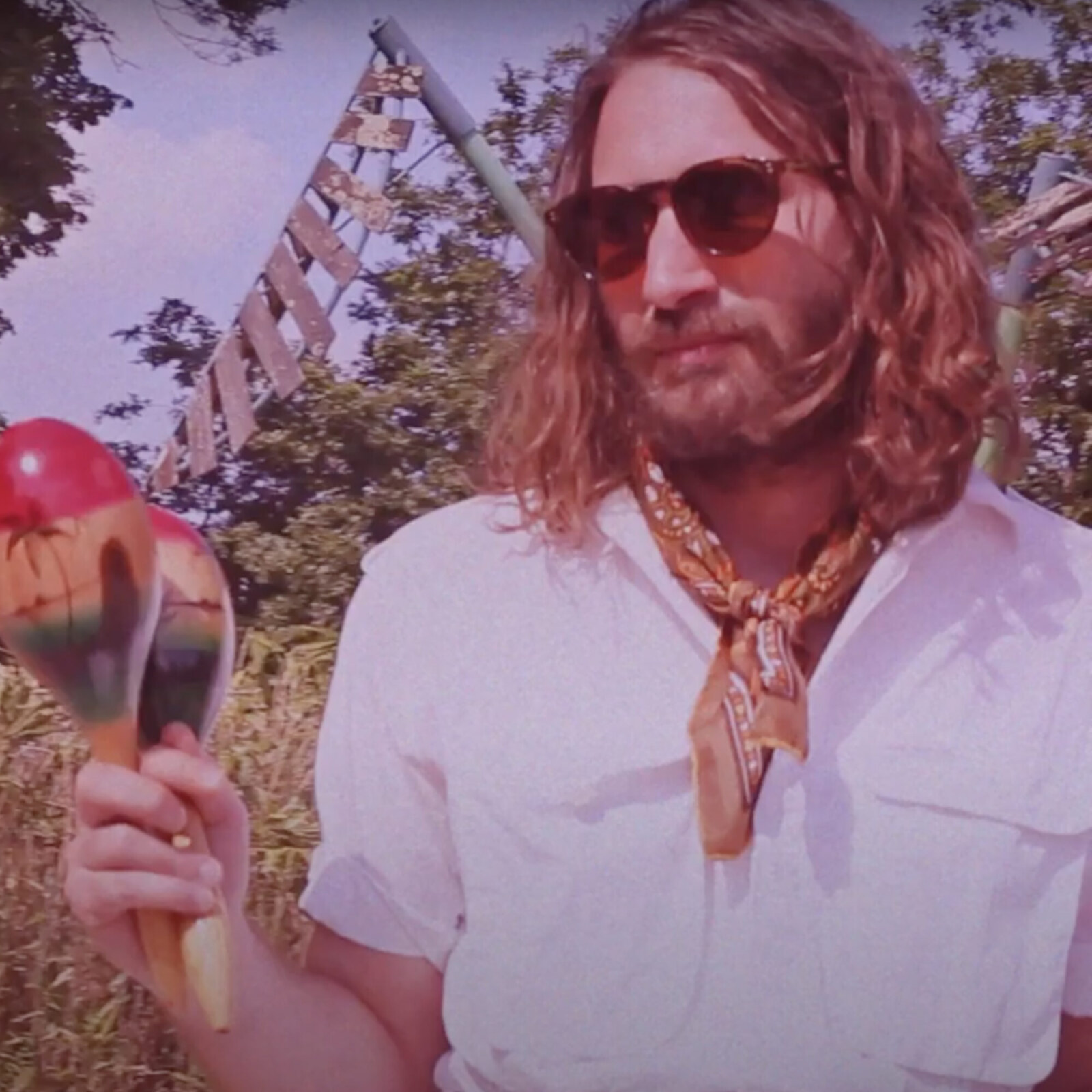 The multi-instrumentalist regularly works with Howe Gelb (Giant Sand), Molly Burch, Modern Nature amongst others. He also makes music for radio, audio productions and as of now – imaginary 80’s movies.