Cruel Experience formed in Lucca, Italy in 2013. Members are Efisio (guitar/vocals), Nicola (guitar/vocals), Andrea (bass/vocals), and Thomas (drums/vocals). In 2014 they released a double EP, ‘Save The Nature, Kill Yourself’ and a full-length album, ‘Lives Of Ugly Demons’. They finished two tours and shared stages with One Dimensional Man, J.C.Satàn, Guida etc. Their latest release is called ‘Seasons’ and it was released July 29, 2020 via Santa Valvola Records.

The band was formed in 2013. One album, two eps and one split published. Three European Tours (Switzerland, France, UK and Italy)

“The only real way to play is when you play in your own personal way.”

This project consists of four members and each member has created their own project before and during Cruel Experience. Thomas Anderson (Drums) was the guitarist/singer of Sugar Pigs. Andrea del Bianco (Bass) was the drummer/singer of Children. Nicola Martinelli (Guitar) together with me was a former member of Cruel Experience. In 2015 we were able to play all of our individual projects together in a unique event, it was super cool!

I started to write music as soon as I learned how to play two or three chords with my guitar. I was never interested in playing covers, for me the only real way to play is when you play in your own personal way.

Each member has a different way of writing melodies & ideas, but the only thing that is the same for everyone is that in the rehearsal room we work all together on the songs.

Can you share some further details how your latest EP ‘Seasons’ was recorded?

The recording process was really cool…hard but cool.

We recorded it live in the recording studio of Alessandro Sportelli in Pisa. Alessandro worked with super cool bands like Prozac+, Fluxus, Raw Power, Diaframma, Not Moving etc. 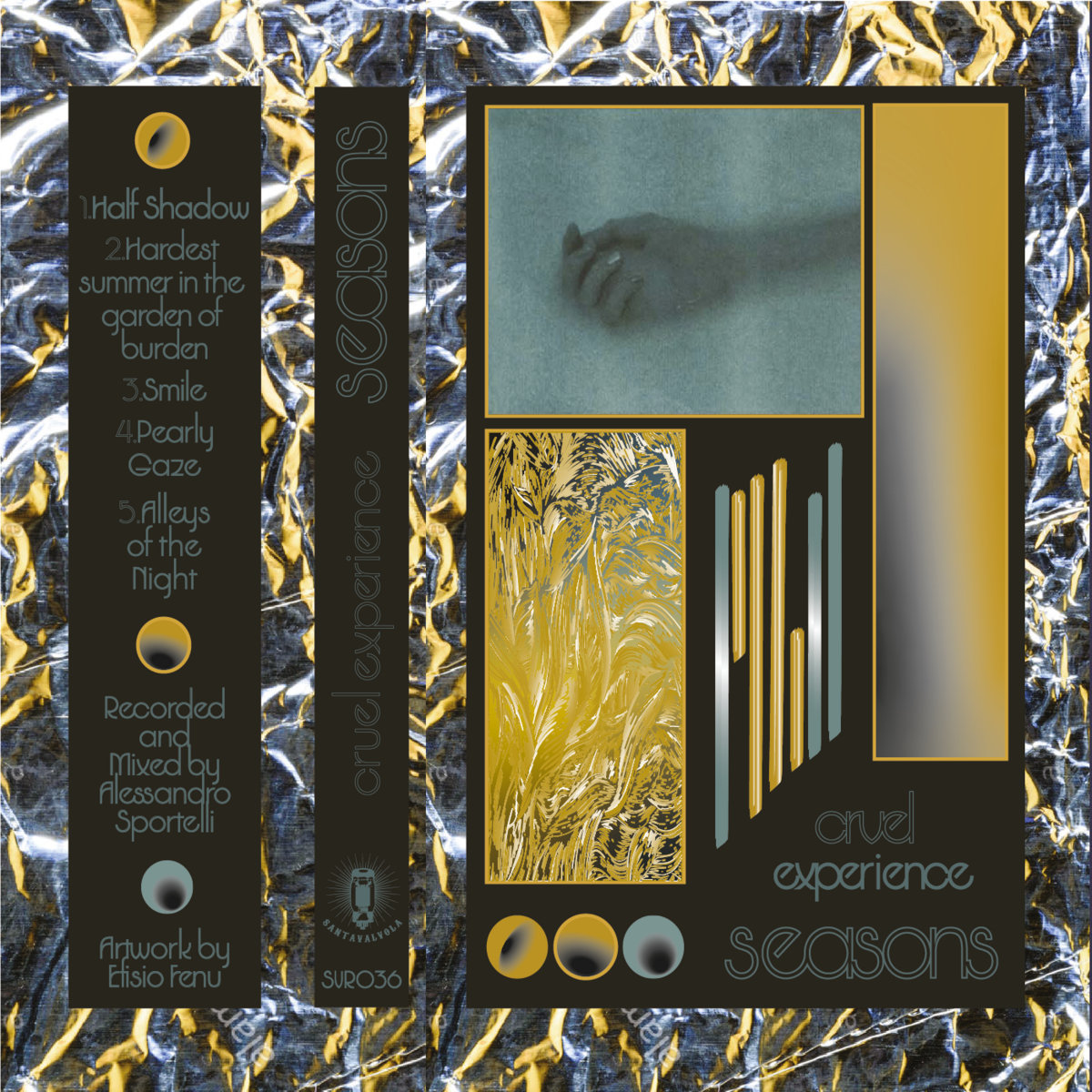 The beauty of ‘Seasons’ is that everyone in the band had the possibility to express themselves (also with the vocals). In the previous releases I was the only one singing and writing, so the project represented me more than the other members. Now the sound is more straightforward, but also more fun to play.

We listen to a lot of different music. I know that our sound is rock but I don’t know what the main influence is.

“I miss even more seeing other bands live!”

How are you holding up in the current world situation?

It is a disaster! I miss playing live but I miss even more seeing other bands live! 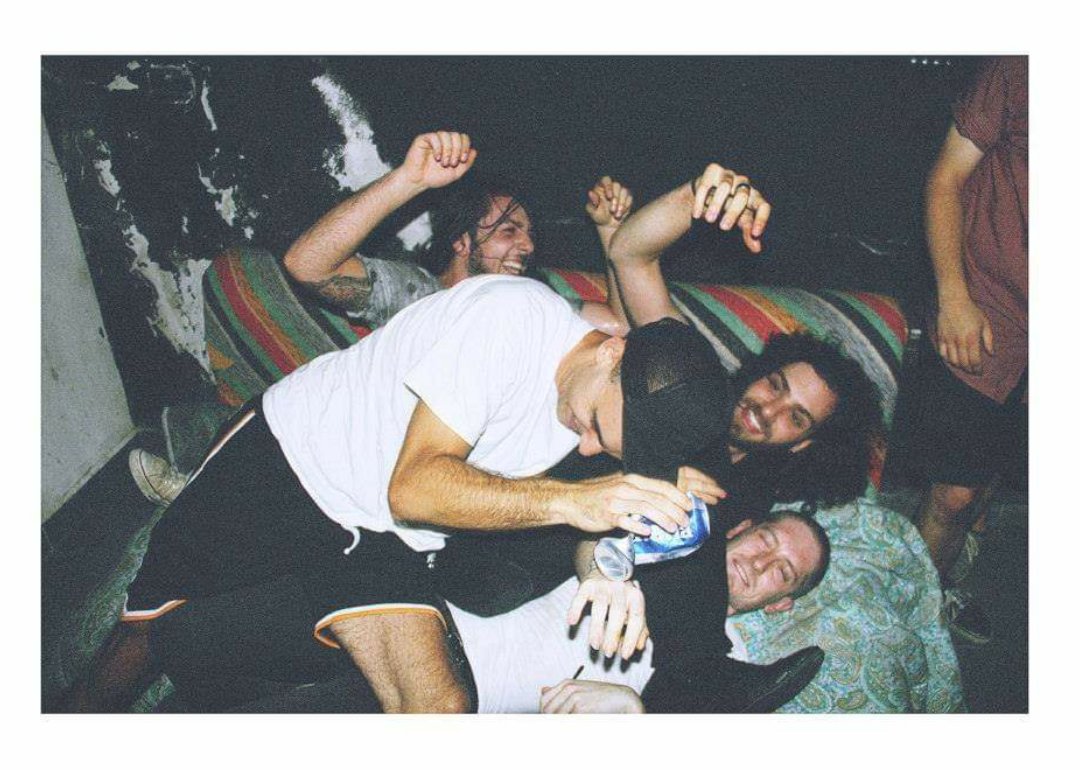 For now we hope to play ‘Seasons’ live. Apart from that we don’t have other plans, it would already be a victory just to survive this period! Efisio Fenu