Exclusive album stream of ‘F.A. Cult’ (out on October Tone Records) by Strasbourg band Hermetic Delight. A fizzy name that then melts in your mouth, oscillating between post-punk intensity and melodic loops, just like the band’s music, delightful, rather than hermetic.

‘F.A. Cult’ is their full-length debut album after already been active for ten years. The band is not influenced by the past nor the present. Hermetic Delight are influenced by music itself.

What strikes first with Hermetic Delight, is the drummer Delphine Padilla, who hammers her instrument in an unrelenting blend of strength and precision. What strikes next is the voice of the singer Zeynep Kaya. Originally from Ankara in Turkey, Zeynep Kaya perfected her skills in the basements of feminist indie rock. Then she settled in Strasbourg in order to focus more on lyrical singing and joined Hermetic Delight. Her trilingual singing (English, French and Turkish) moves through the music as a bird would cut through charged clouds. Atef Aouadhi, who is handling composition and guitar on the stage, creates this kaleidoscopic nebula of sounds in motion.

Until ‘F.A. Cult’, Hermetic Delight had a reputation for being a rather dark band. It’s always night in the city, both modern and ancient at a time, very much like Strasbourg that the band roams, walking under the street lights. This record should be experienced as a nocturnal and urban wandering, whose grey areas could have been designed by David Lynch. But there needs to be light, white and staggering, like an avalanche sweeping the songs away. Such is the pop slope of the band, masters on the subject. 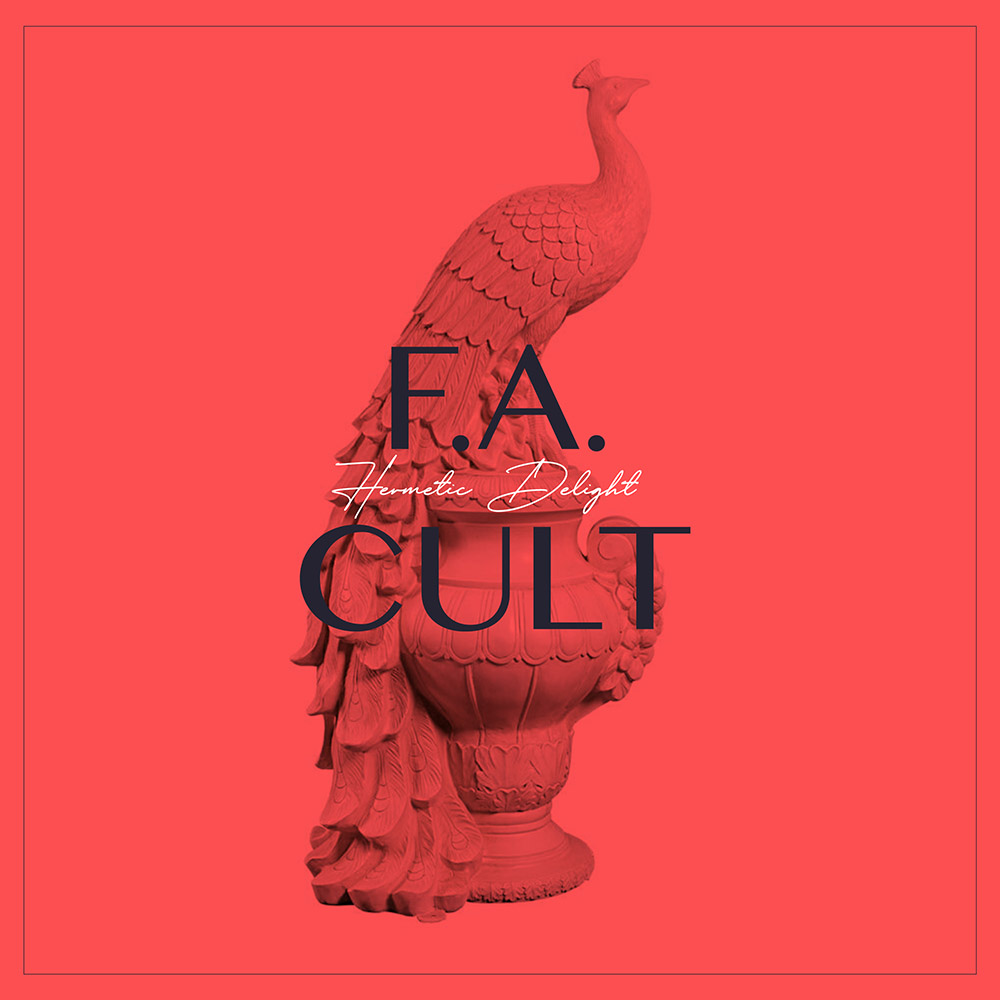 ‘F.A. Cult’ was recorded with Charles Rowell from Crocodiles on production (Atef Aouadhi is bass player with Crocodiles) and under Anna Calvi’s guidance.

The emotional journey is in the center of the music making.

Tell us about the formation of Hermetic Delight?

Atef: We are Strasbourg based. Zeynep sings, Delphine plays drums, Bob plays bass, I play guitar and we have a fifth member who plays guitars and synths when we’re on stage. We play music that recalls popular movements that changed rock music, and we exist together for ten years, since Zey arrived from Ankara. We are here today with our first album, ‘F.A. Cult’, released on October Tone Records. Our first single was released earlier in May, it’s called “Rockstarları”.

Zeynep: I came to Strasbourg to continue my education on opera singing. I saw an announcement on the wall at the conservatory, of a band looking for a singer. We’ve been together almost ever since.

“This album is a new beginning without completely rejecting where we came from and what we did before.”

‘F.A. Cult’ is your debut after three EP’s and lots of concerts. Is your latest album a culmination of the past experience or a completely new chapter in your band?

Atef: Some of the tracks are brand new on this album, but there are also songs that took years, so I would say that this is a culmination of our past experience that allows us to open a new chapter.

Zeynep: Even though some tracks existed for some time, the way they transformed on this album announces certainly a new direction for Hermetic delight. This album is a new beginning without completely rejecting where we came from and what we did before.

The sound of the album is quite different from your previous endeavors.

Atef: Indeed. In the EPs ‘Heartbeat’, ‘To The Grave To The Rave!!!’ and ‘Vow’, the question of the production was put on the table after the songs were written. We changed that with ‘F.A. Cult’. Also, the songs are more luminous, more varied and plenty more pop and radical at the same time. I think that the LP format is a better canvas to get a more accurate understanding of what we are, what our music is.

Zeynep: It is obviously different on the production side from our previous releases. Not that we were less meticulous about it before. In time we came to realise what we wanted to achieve. What we wanted was an album which sounded pure, brighter, edgier than what we did before. Also during the years we got more mature in composition and the compositions also guided us on to where we wanted to go and we went along. 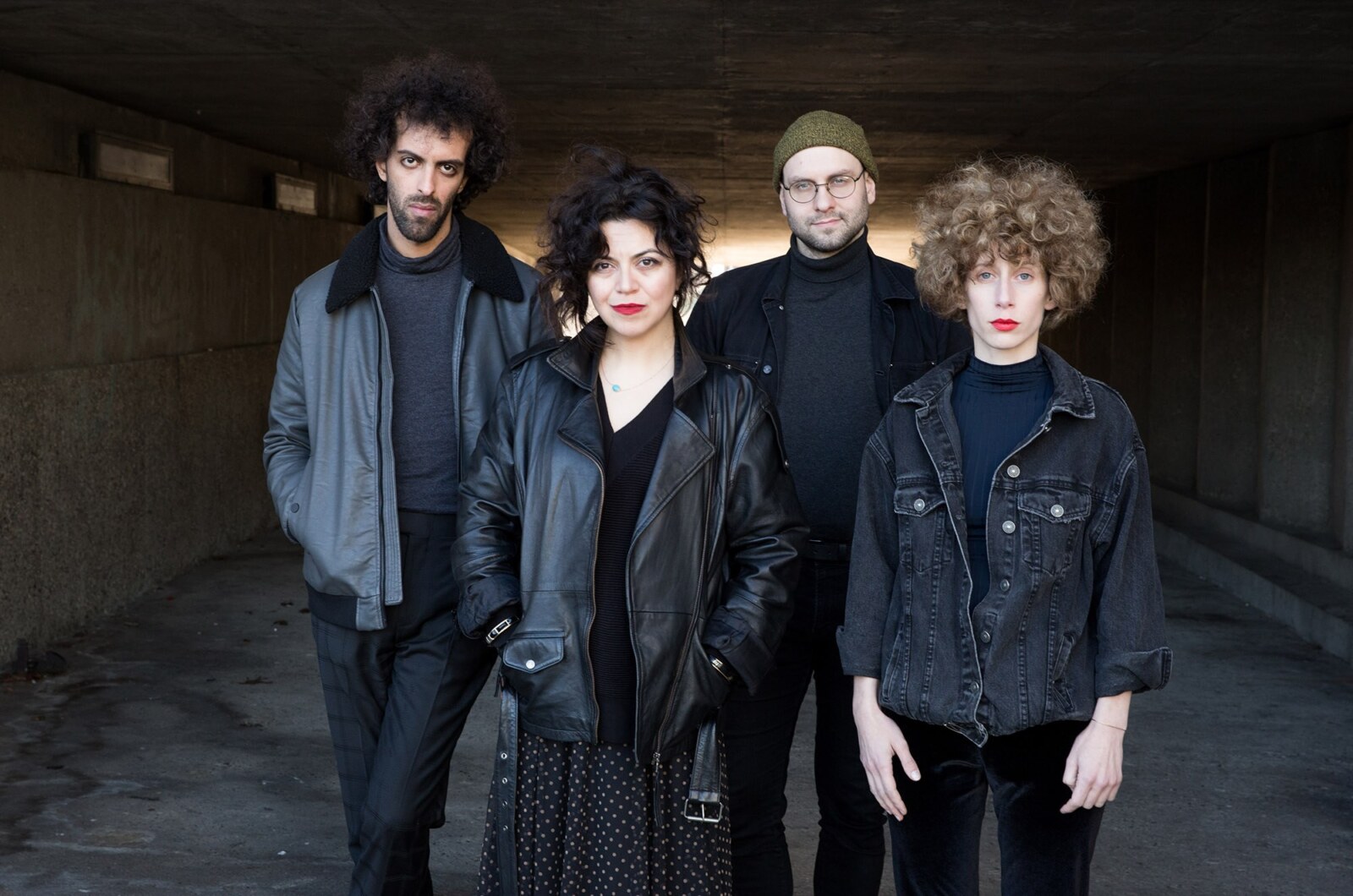 ‘Hermetic Delight’ sounds like a really cool name for the band.

Atef: Thank you ! It’s a good crash test… If you think it’s lame, then you’re maybe too 2nd degree-oriented to appreciate our pure and naive hearts. We just try to give the best, not just what we think of what people want. I think we even had a band name before we had our first song. Hermetic is a sharp and foggy word, Delight is a more sweet and solar one. It fits well with the duality of our aesthetic, chiaroscuro, soft and violent, always intense…

Zeynep: Thank you. In years, a band’s name becomes something that you don’t even think about anymore. Every once in a while, when we are reminded about it, it feels good to know that it sounds odd and good at the same time.

How do you usually approach music making and how would you describe the sound of your latest recording?

Zeynep: We are not a band that composes on improvisations although it happened once in a while. In this record, most of the songs came from Atef. I put the lyrics on them and I didn’t even compose much of the vocal lines, something that almost never happened before in Hermetic Delight. When Atef brought the songs, he already had some good vocal lines, composed in a way that blended very well with the music and which suited my voice very well too. I had just to write the lyrics over. We even collaborated on some lyrics, especially the french one. It was a different approach for me, as I see lyrics as something very personal. At the beginning I was skeptical about it but at the end I think we’ve found a good chemistry in working together.

Atef: The emotional journey is in the center of the music making. We don’t think by riffs, punchlines, or melodies. We enjoyed to use sounds that will trigger visual references, psychological ones, memories of the childhood, elements of the pop culture. This is why we take time and are precise about our songs. It’s like writing a play. Sometimes, to be repetitive is necessary, sometimes we need to be as most of our songs are kept, we don’t let drafts aside. 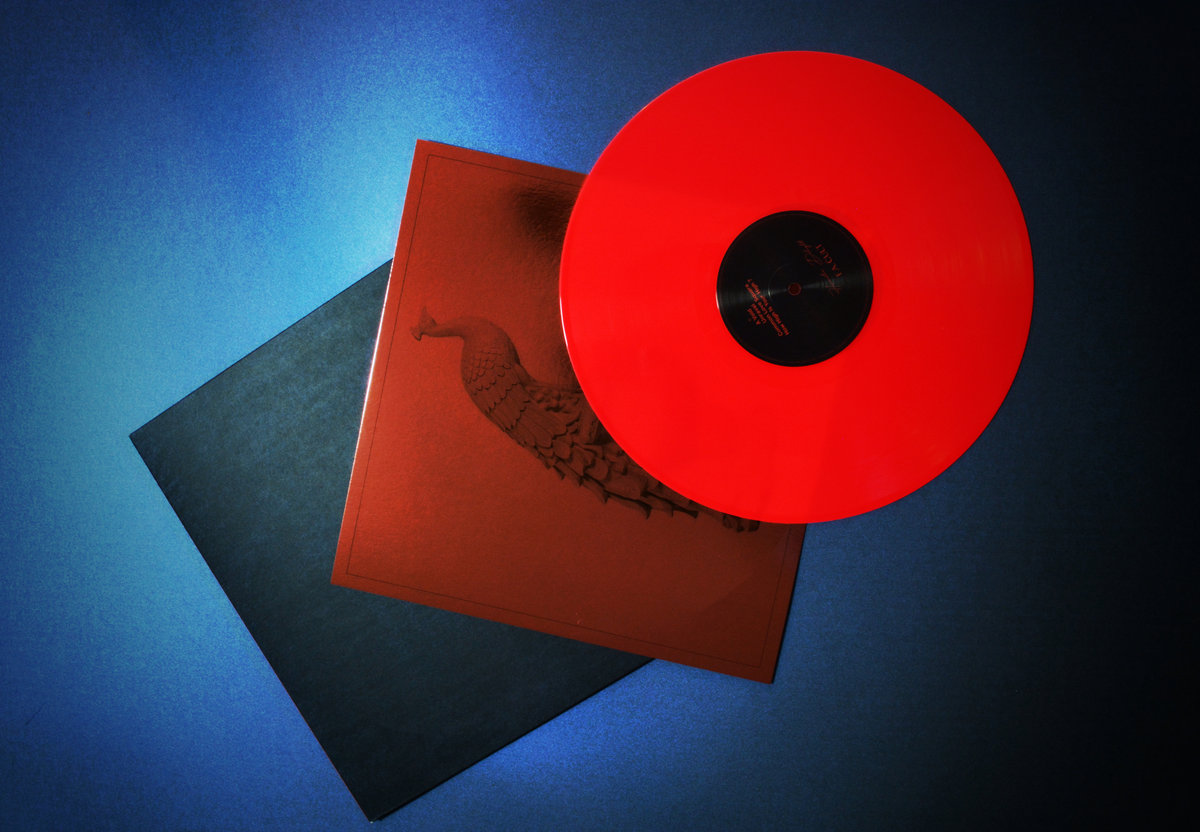 How was to work with Charles Rowell from Crocodiles and Anna Calvi?

Zeynep: It was a superb experience hence he had already understood the core of what we wanted to do from the first day we sat down and spoke about it. Obviously coming from similar music tastes and backgrounds helped us to bond easily. We all have an eclectic taste in music and we speak the same language.He is also a very funny and kind guy. Which only helped even more to have a very easy going recording process. We didn’t work with Anna Calvi. At least not for now. Although she gave us her opinions on the songs and on some arrangements as well and her house was my main base during some part of our mixing sessions in London. We are all grateful to her as a dear friend.

Atef: Charlie is the best. Without offering him any explication, he understood what we wanted to reach, and knew how to do it. He came to our basement for 3 weeks, and we worked together every day in every details, every subliminal layer. 2 songs were rebuilt, “These Quantic Feelings” and “Holy Sister”. We recorded the album by ourselves, track-by-track.

Zeynep: Future plans consist of making as many music videos as we can for this album. Touring in an unknown covid after-world and even starting writing new songs for the next album.

How does the current situation reflect your life as a musician?

Zeynep: The current situation doesn’t reflect my life but mostly affects my life and I try to go along with it and try to stay positive.

Atef: The current situation fits well with the slow rhythm of life I’m aspiring too. As I’m not someone spontaneous, I like to think about my actions, and it’s stressful in the modern world we are living in. I am sure lots of people appreciated to reconnect with themselves, with their relatives. I hope some lessons will be taught here. 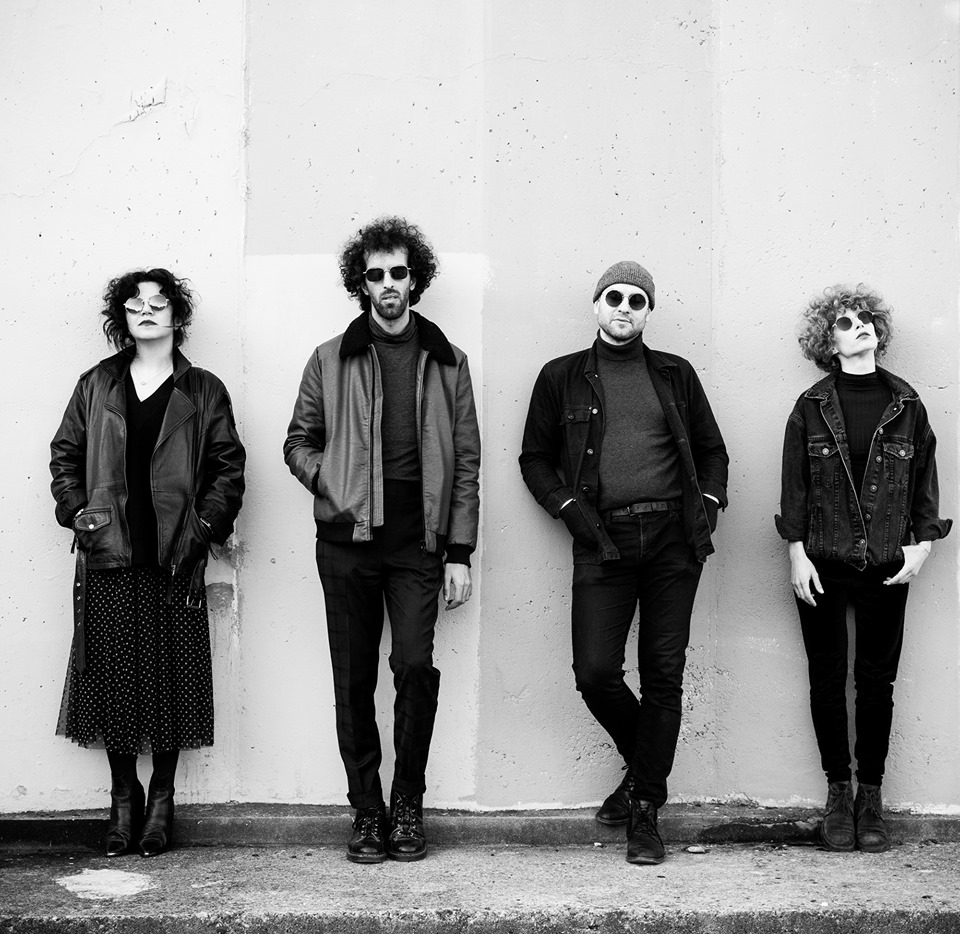 Zeynep: Artists of the world, unite and take over!
Music lovers of this world: support your local scene and the acts you love by buying their albums and going to their concerts (whenever you can)

Atef: Save yourself, save each other.