Michael Angelo Nigro is a Kansas City multi-instrumentalist who recorded his first album in 1977, the self-titled Michael Angelo. Recorded during his off hours at his job as a session man at Liberty Recording, the original release was only 500 copies.

Michael Angelo Nigro: I was born in Topeka, Kansas in 1954, but was raised in Kansas City, Missouri. My interest in music really began when I heard the song “Telstar”, by the Tornadoes.That song just clicked something in me, I was hooked.

My first instrument was a blue sparkle snare drum and a ten inch cymbal. I think I was about ten. I soon realized that I was a lousy drummer, still am. But when I was eleven, my aunt Louise got me an acoustic guitar, bingo! I taught myself to play it. Hours on hours, I even slept with it.

The Beatles, Rascals, Hendrix and Beethoven.

Did the local music scene influence you or inspire you to play music? Were you in any bands?

I started out in the usual garage bands, but my first real band was called The Norwegian Wood, really. I was in seventh grade but the other guys were in high school. We played a lot of teen dances, it was a blast!

Did you self-release your album? How many copies of the first album were pressed?

The first Michael Angelo album was released by Big K Records on the Guinn label. I was a studio musician there at the time.

What’s the story behind it?

I was a studio musician at a KC record company called Liberty Records. I recorded songs there and they had planned on releasing the album, but unfortunately they took a huge financial hit on another project. The album was recorded but not mixed. That’s when I signed up with Big K. I got it mixed there and became their studio musician. Hows that for luck? The original tapes were recorded on an eight track Tascam, they were also mixed on a Tascam at Big K. I used a Rickenbacker guitar, a Gibson EBO bass, an Ovation acoustic guitar, and a VOX Royal Gaurdsman amp. Though I did help, I was the primary producer. The album took several months to complete.

Please share your recollections of the sessions. What were the influences and inspirations for the songs recorded? Was there a certain concept behind the album?

There wasn’t a concept, nor grand design for the album, just a string of songs I had written, though I must say, they fit well together. The sessions were a lot fun, Frank Gauteiri would play drums, and I would lay down a rhythm track. Then I’d go back and lay down a bass track, piano,vocals, etc. Liberty Records was interesting because it was in a cave several hundred feet underground, it made for some odd moods.

Would you share your insight on the album’s tracks?

One memory I have was recording the first track of “Checkout”. I was sitting in front of this beautiful grand piano inside of this huge cavern. I remember thinking how fucking weird is this! Most of the tracks were just business as usual, they went pretty smooth though.

How about album artwork?

Believe or not, the cover photo was taken by my then wife, Sonna with a ten dollar camera. I am actually sitting on a toilet in a 8×8 bathroom. 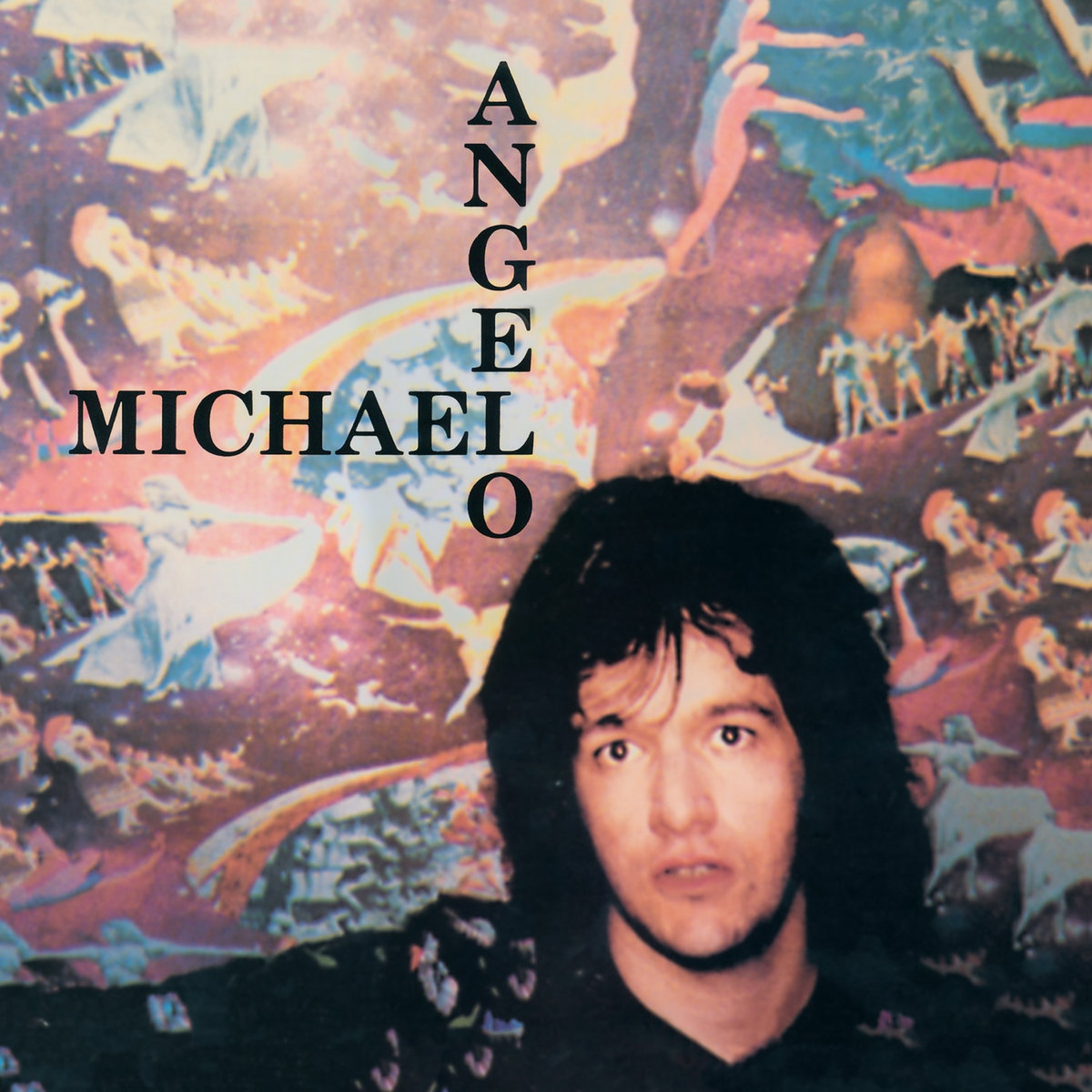 Honestly, I wish the sound quality could have been better, but you use what you’ve got.

Your album is now one of the most valuable psych records. Are you happy that people are listening to your music many years after the release?

This still blows my mind! I’m thrilled that people still like it. I was very proud of it when I recorded it, but I had no idea that it would become what it is. 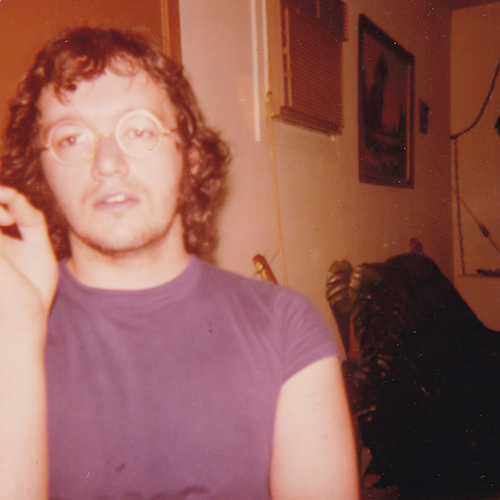 How about your second album, A Sorcerer’s Dream?

It was recorded around 1976, but released many years later thanks to Brian Hulitt of Void Records. That release includes also a few 1990s cuts. 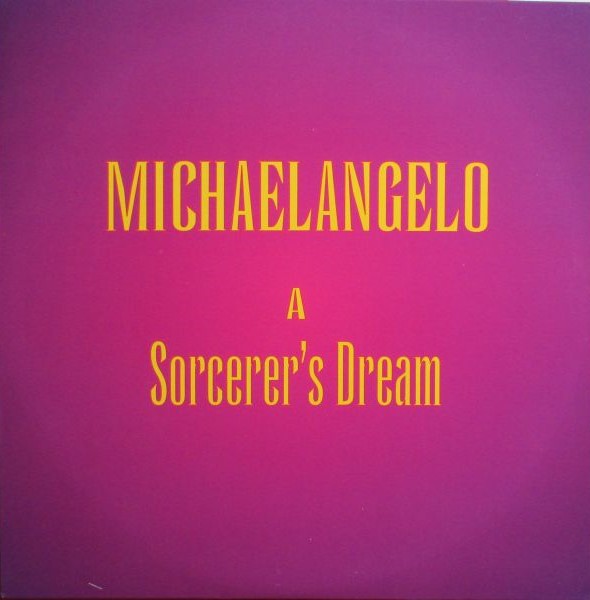 I recorded that album at Big K Records. I think it’s some of my best writing. I really love that album. When Void Records contacted me about releasing it, I was thrilled. Brian wanted extra tracks, so I sent him some recordings I did in the nineties with my band Synifus (Rusty Crewse, Paul Aliee and myself). We still record together under the name Michael Angelos Dreamfeast. We released a CD a few years back called Please Don’t Wake Me. 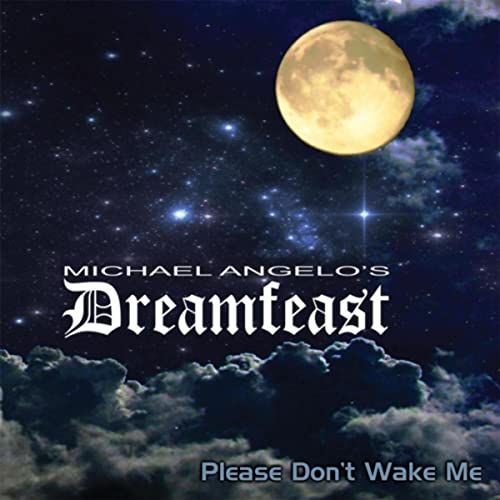 What are some of the strongest memories from preparing songs for the second album?

I recall the second album was much more musically complex than the first. I spent a lot more time with Frank Gautieri rehearsing. There seemed to be a certain magic about that album.

From the eighties till present I’m still playing and singing, mostly clubs, occasionally a concert. I’m living happily ever after here in Independence, Missouri with my lovely wife Susan and two dogs. Still rockin’. 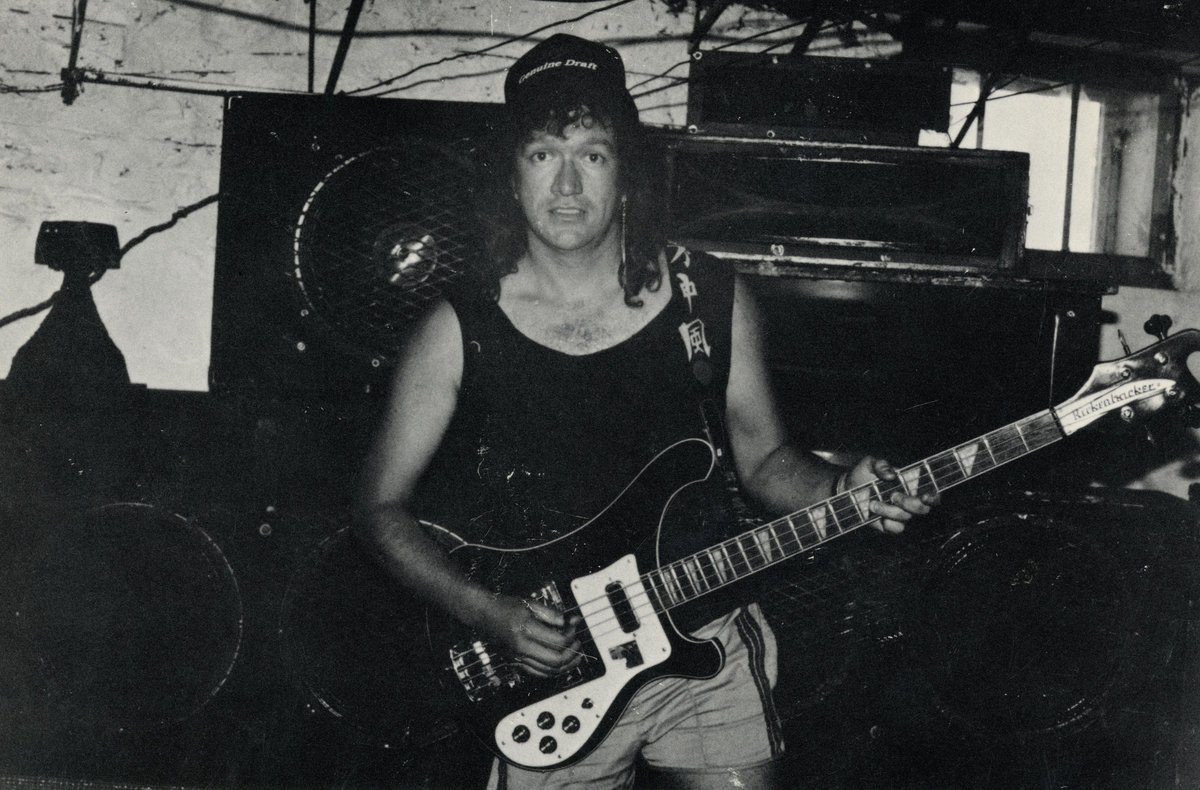 Are there any other releases that I’m not aware of?

Yes, as I mentioned earlier, Michael Angelo’s Dreamfeast. The title is Please Don’t Wake Me.

Which songs are you most proud of?

Honestly I’m proud of all of them, I guess I’ve favorites, “Oceans Of Fantasy”, “Nubian Queen”, “January Came to Soon”, “Sorcerers Delight” etc.

Did you do any gigs?

Playing gigs, writing, rehearsing and chasing the wife around the table.

Let’s end this interview with some of your favourite albums. What were some of the bands you enjoyed in the 1960s and 1970s?

Ooh, so many good ones! My faves are: The Beatles – Magical Mystery Tour, Procol Harem – Grande Hotel, Michael Jackson – Thriller, ELO – Time, Jimi Hendrix – Are You Experienced?, Animals – Animalism. I could go on and on…Gotta Love It! 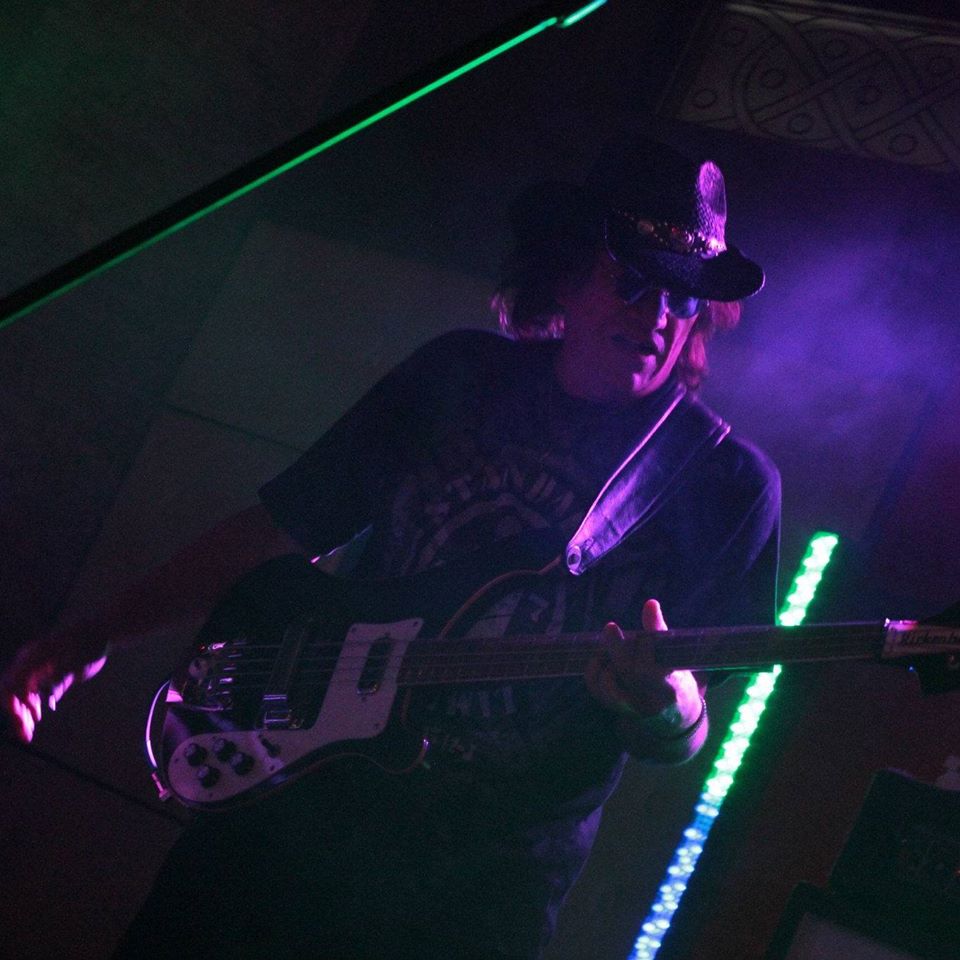 It was a pleasure. All the best!