‘No Ear to Hear’ by Prana Crafter / ragenap

‘No Ear to Hear’ by Prana Crafter / ragenap

Centripetal Force, in conjunction with the UK label Cardinal Fuzz, presents the vinyl release of ‘No Ear to Hear’, a split album project from Prana Crafter (William Sol) and ragenap (Joel Berk).

The album is a sort of eulogy for longtime Grateful Dead collaborator and lyricist Robert Hunter. Sol and Berk, unbeknownst to one another, turned to their instruments after learning of Hunter’s passing and recorded their expressions of grief and loss. It was only by cosmic chance that they learned of each other’s sessions and decided to offer their recordings to the world. It is quite fitting that this tribute to a man who was masterful with his words would end up being two impassioned instrumentals. 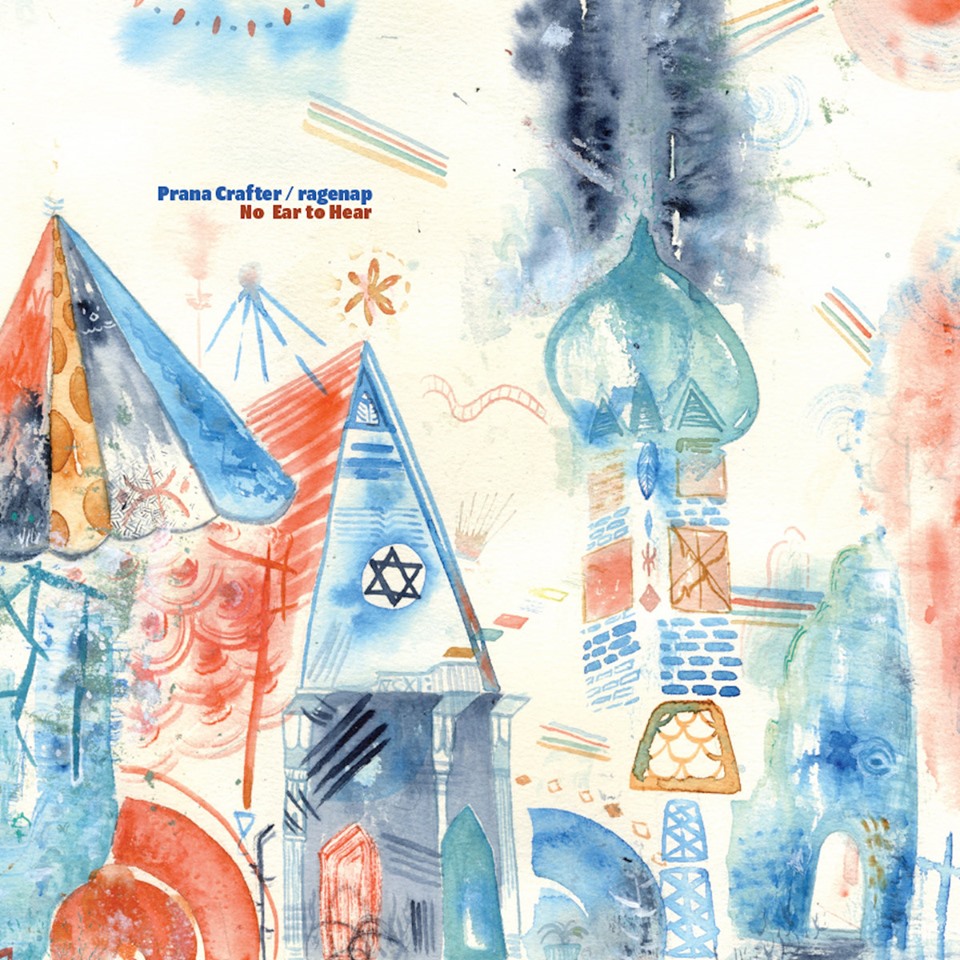 Previously only available as part of a 60 cassette run on the Baked Tapes label, this vinyl edition of ‘No Ear To Hear’ was originally scheduled for release in April, but the labels and artists decided to give the album an early release. Their hope is that the music serves as a soundtrack for coping with the unsettled times we are all currently experiencing. It is limited to 350 copies, evenly split between Centripetal Force and Cardinal Fuzz (UK / Europe). If you are in the US and North America, go to Centripetal Force. If you’re in the UK / Europe, go to Cardinal Fuzz.