The Cult have been frying skulls and melting brains for over a decade and their fifth full-length will not disappoint fans of their gothic-tinged stoner skronk.

The ominous instro ‘Intro’ beckons all comers to prepare for the onslaught that follows, as it builds from a faraway whisper to an in-your-face screaming orgiastic explosion in the guise of the 11-minute album centrepeice, ‘Hello Hanging Rope’. Amps on 11, guitars on stun, and synths a-flailing, it’s a motorific ride through the gates of hell, leaving weak-hearted wimps in its wake of shards of razor-sharp string damage, demented bass throbs and maniacal drumming enough to scare the shit out of Cerberus or any other two-headed dogs (as immortalized by the late, great Roky Erickson) that stand in its way.

“It’s a motorific ride through the gates of hell”

‘I Hear The Messiah’ is a brutal shriek of heavy metal thunder to rock the heavens, and the Eastern-flavoured ‘Beautiful Sickness’ is a welcome breath-catcher with eerie vocals weaving around a sinewy guitar screech that’s perfectly suited for a horror film soundtrack, a la Bauhaus or early Cure. And if you think it’s difficult trying to put toothpaste back in the tube, you can imagine the terror-stricken panic buttons that will be pressed during the speaker-shredding ‘The Blood Donor Wants His Blood Back’. Just fasten your seatbelts and hang on for dear life. 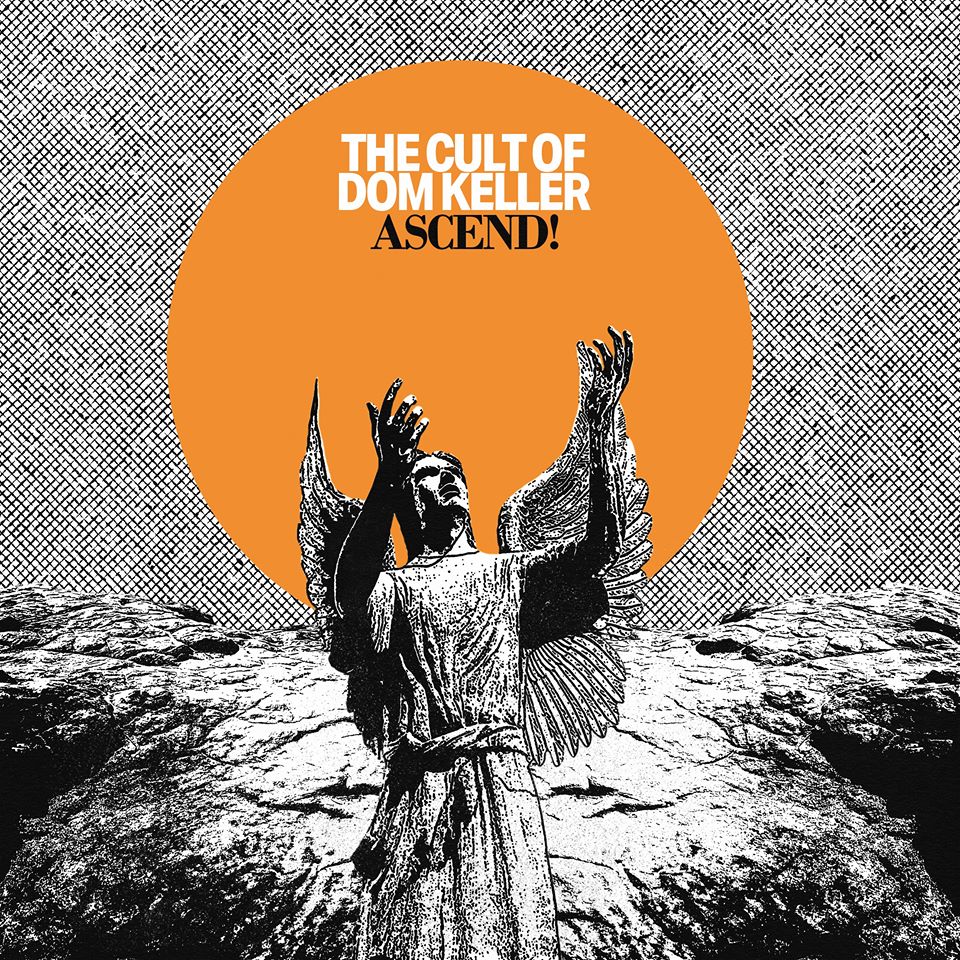 And if Syd Barrett every swapped out his paisley shirts for black leathers and fired up his ‘Bike’ for the heart of the sun, his demonic, throbbing journey to the ultraworld might come close to the sonic sunspots emanating from ‘Jam For The Sun’. And how else can a stroll through the sonic jungle end but with the delicate ‘We’re All Fucked Up’? A more succinct statement of purpose or theme song couldn’t have come from a sweeter bunch of lads. Join them…just be sure to take your “meds” before setting off on this magic carpet ride to the center of your mind!