Híbrido is an Andalusian psychedelic rock band from Algeciras; being a side project of Atavismo and ex-Viaje A 800 members.

Sandri Pow: We don’t really like “tags” to be honest; if I have to describe it I would say that we play some kind of alternative progressive psychedelic rock… you can find another kind of influences though as every single song is different to each other.

All of us are friends since very long time ago, playing together in many different side-projects too. Zoa, one of the guitarists, commented to Poti that he had some ideas and how about giving them a shape. After that, they asked me to join the project; and a little bit later, José Ángel joined us, completing the band as it is now.

Yes, both of us, Poti and me, are playing in Atavismo, which started a little bit earlier than Híbrido; we’re currently writing new stuff for our upcoming 4th album. Poti and José Ángel played together in Viaje A 800 as well, a pretty well known and extinct band here in Spain. Zoa had several side-projetcs as well, as Karkhamal or Los Bradleys.

“Creating now a hybrid in every possible way.”

What does the name “Híbrido” refer to in the context of the band name?

In a way yes…I guess because we tend to mix a lot of music styles when writing. And also because all of us played (and still play) in several bands…creating now a hybrid in every possible way. But to be honest, we didn’t think about it when we decided the name…one of us proposed it and the rest liked it.

Normally one of us bring an idea and we start working on it, giving our own point of view, giving it a structure; sometimes we start jamming and there are some ideas that come up as well…all of us play several instruments which makes it a bit easier.

The album was recorded and mixed at Trafalgar Studios by Curro Ureba. Due to our jobs and another factors, it wasn’t easy to finish the whole process at the time we wanted and expected. We started recording in October 2017 and it was finished one year later more or less. Spinda Records contacted us in the meantime wanting to release it, so we signed up a deal and the album was finally released in January 2019. It was a long process, but it was worth it.

The sound itself it’s really good, we feel pleased about it…Curro did a good production job but due to the length of the tracks, it was really difficult to fit it in each side of the vinyl. 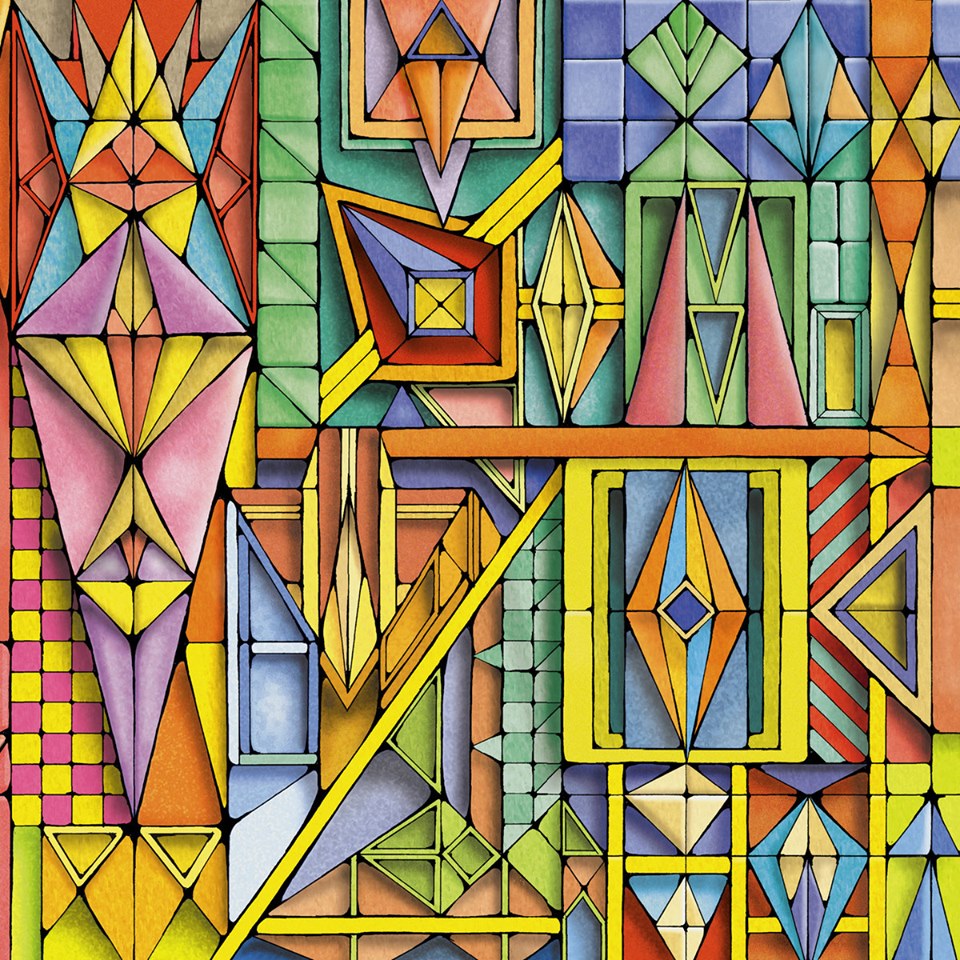 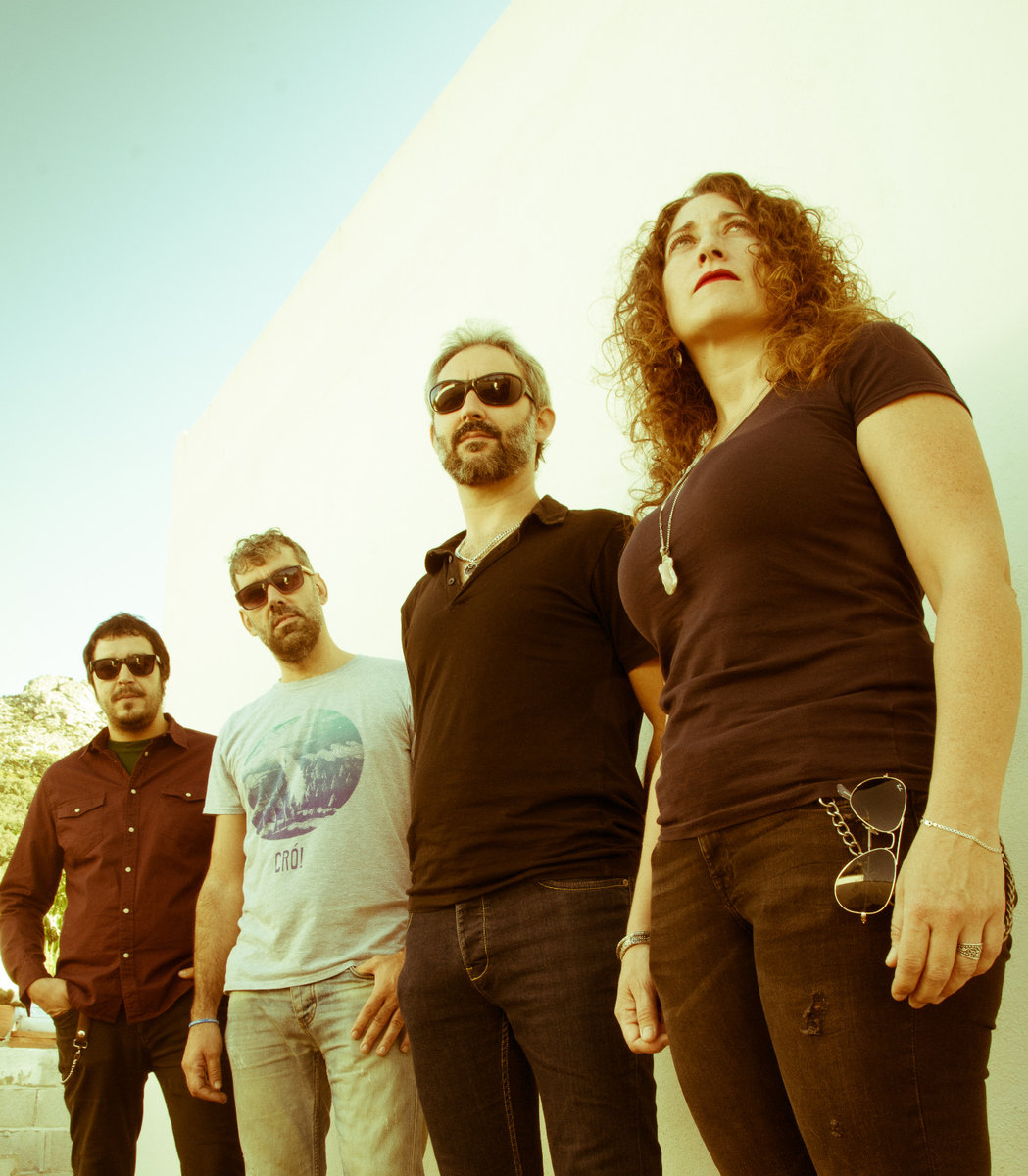 We’re actually writing new stuff for our next album, and of course we will keep playing live shows as much as possible.

Well, I’m lately listening to “Møster!”, with members from Motorpsycho, Elephant9… just imagine… An amazing band from this decade.

Thank you so much for your interest and the interview, much appreciated. And thanks as well to every single person who support us; without them this wouldn’t be possible.