Interview with singer and guitarist of the legendary shoegaze outfit Swervedriver.

“It’s interesting to see where you end up because you don’t set out with the intention of writing that stuff.”

Future Ruins was released in January. What’s the story behind it?

Our first album after getting back together 2015’s I Wasn’t Born To Lose You tapped into the music and culture that first inspired the band when we were just begun – Sonic Youth, Love & Rockets comic, JG Ballard’s Crash and all that. Future Ruins I guess pushes on a bit further into that experimental melody/noise stomp box terrain but with more space and a dose of dystopia! Something like that anyway. Lyrically there is stuff about alienation and about how we are all connected and yet disconnected at the same time – alone in the crowd but with the strength of the crowd. The drums and guitars sound great and it rocks, what can I say!

Would love if you could share some further words about its recording and production process.

It was time for a new album and we were very kindly offered studio time in Los Angeles by some friends who are fans of the band and so we began recording there in October 2017 at the end of a US tour. We had more time than last time to record and so we recorded any and all ideas we had, just cracking through them and ended up returning to the UK with thirty recorded tunes, which is more songs recorded in one sitting than even Mezcal Head or Ejector Seat Reservation which were probably the most prolific sessions previously. The ten that ended up on the album were the first ten to have vocal or lyrical ideas and so we hope to create something out of some of what’s left. Cutting down the quota was almost like creating a playlist or mixtape which was fun. 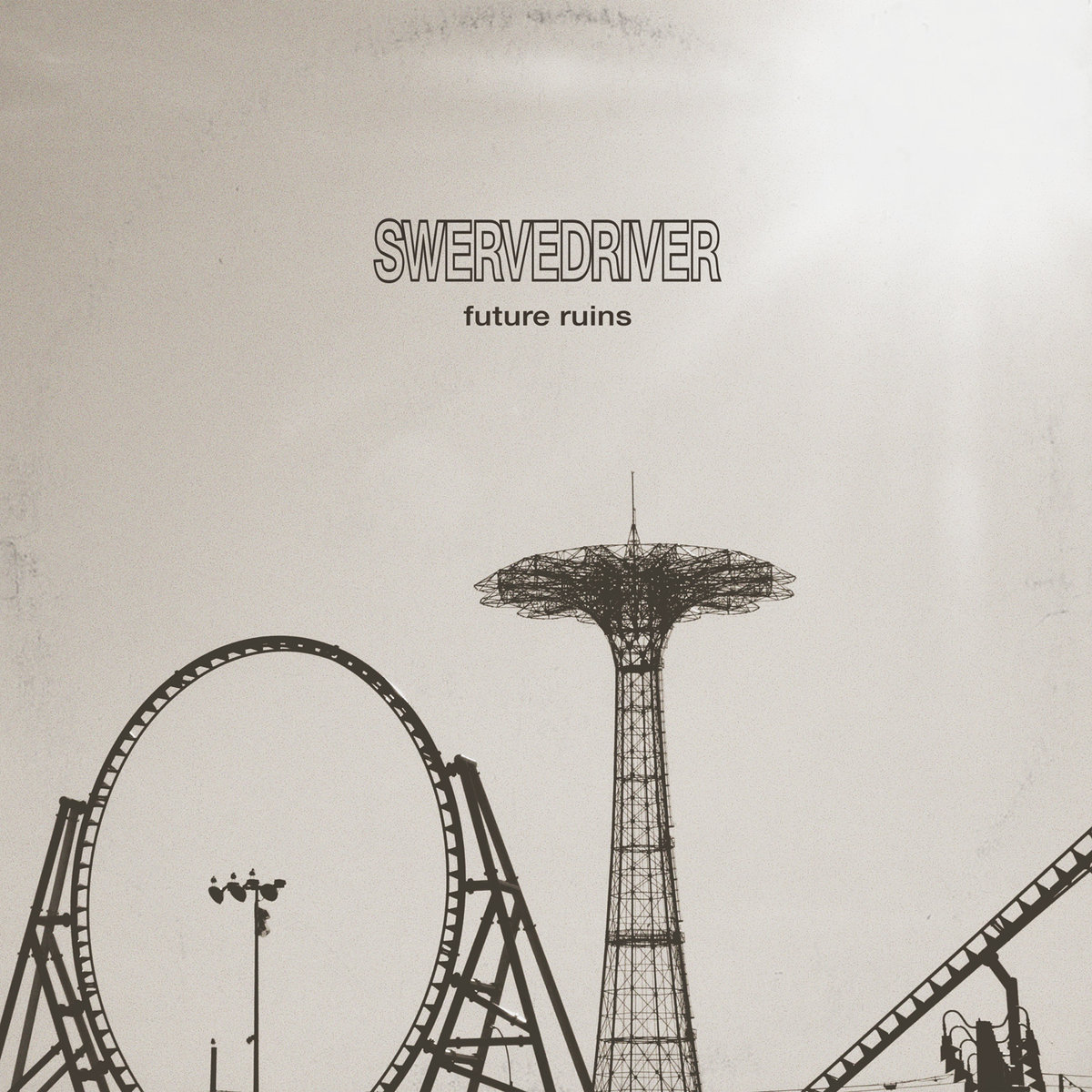 Ah, you know, it’s good to be gathering musical and lyrical ideas all the time really and always keeping your antennae open if you’re in the right state of mind and then it’s fun if you can pull together seemingly disparate elements into a manageable whole. Some musical ideas you might come up with on a guitar and others you carry around in your head for a year before even attempting to play them while lyrics might come from the newspaper or something someone said. On this album we ended up with a killer of an opening tune about a spaceman who has been floating in space for a long time and is trying to remember planet Earth (“Mary Gunn”) and another one which sounds kinda Beach Boys and Californian but the lyrics are actually about the Stasi in old East Germany (“Golden Remedy”). It’s interesting to see where you end up because you don’t set out with the intention of writing that stuff.

“The live improvisation is probably what keeps you sane”

I would say the live improvisation is probably what keeps you sane and there are sections in a Swervedriver set, like the ends of songs such as “For A Day Like Tomorrow” or “Duel” for example, where we just kind of “go off on one” and see where it leads. You can end up in very different place every night and the crowd has gone with you and it’s a unique moment. Some nights you might be playing off the hi-hat on the drums and everything is more clipped and you’re imagining you’re Steve Cropper playing in James Brown’s band and other times you’re just soaring off into space rock!

Do you ever fear revealing too much of your inner self, or have you managed to take a third person approach?

Well it’s all art at the end of the day and someone who appears to be laying their soul bare might not necessarily be doing that, right? The words have to rhyme at the end of the day. At the same time it’s probably great if your inner self gets revealed in a song and people can relate to it. This band has always had songs about love, rubbing up against songs about UFOs so you can take either route through our back catalogue. I like songs that appear to be about the everyday but there is something slightly surreal going on in the background like someone is floating down the street or there’s a strange sound hovering over on the left.

Swervedriver continue a rather aggressive year of touring. How was it so far?

We’re done now – it’s been great. We ran into lots of old friends and made some new ones – great to run into Sice from the Boo Radleys the other week and meet Greg Norton from Hüsker Dü a few months ago! We didn’t really do too much in the summer but we’ve played the USA twice, the UK and Primavera in Barcelona as well as Japan, Taiwan and Australia. The US tour just recently has been fun as we’ve been really mixing up the sets and were dusting off some older, lesser played tunes and seeing how they sound right up next to the new ones.

What were some memorable shows?

Primavera and Taiwan were both very memorable festival shows – one was in a circus tent and the other at this crazy old theme park with dinosaurs and a Wild West Town right next to the stage we played. The Crystal Ballroom in Portland back in April was a corker, Brisbane at the Zoo was a great night. There have been a few!

You will be performing at SpaceFest! in Gdańsk. Are you familiar with Pure Phase Ensemble and its concept? It will be really interesting how you will connect.

Indeed! Well I’ve been looking forward to this since getting the invite and I was aware of Mark Gardener doing this a few years back. It’ll be fun just to create something and see where it takes us – there’s nothing quite like actually getting together in the same room and seeing what happens.

Sukie Smith’s London-based band Madam is the only band I’ve played a show with aside from Swervedriver in 2019 – there’s a pretty cool live improvised set with just vocal, guitar and cello.

Been discussing doing new stuff with long-time collaborators Ilona V and Locksley Taylor over in New York and Toronto respectively who I’ve done plenty of stuff with in the past – I play on one track of Locksley’s Endless Love project which is worth checking out.

There was talk a couple of years ago of a sort of guitar orchestra thing which could be a cool deal if we ever find the time for it and there’ll inevitably more solo and Bolts of Melody band stuff happening sometime.

Mick has plenty of Supergrass shows coming up next year while Mikey plays and records with Heaven, Caveman and the Lemonheads. Our other bass player Ben is in Iggy Pop’s regular touring band as well as playing out with Marc Almond and all sorts of other interesting stuff.

Here’s some stuff I like lately, new old or old news

Nada Surf – Something I Should Do
Solar Diamond – Cavern of Anti-Matter
The 4th Coming – Why Don’t You Put Your Trust In Me
Blonde Redhead – Golden Light
The Liminanas – Migas 2000
Morgan Delt – Some Sunsick Day
The Clientele – Lunar Days
Damien Jurado, Richard Swift – Radioactivity
Thom Yorke – Dawn Chorus
The Clash – Up In Heaven (Not Only Here)
Piero Umiliani – Viaggio Nell’Inconscio
The Boo Radleys – Paradise
The Focus Group – all tracks on shuffle
Rezzett – Doyce (Yavas mix)

I feel like I’ve gone down a rabbit hole now.. here’s a playlist:

Thanks for the interview Klemen!