Mandalai Lamas are a psychedelic rock band from the bordertown Halden in Norway. In 1967 Mandalai Lamas were abducted by aliens as they were leaving the “UFO Club” in London. For over fifty years the band was lost, until they in 2018 suddenly appeared in Oslo, to continue their guitar driven psychedelic space travel.

Can you elaborate on the formation of Mandalai Lamas?

I wasn’t really sure what I wanted to do with music and I had a bunch of rock tunes I had recorded on my own that I really wanted to play with someone but I didn’t know who or what project. Then I got called up by a friend of mine who desperately needed a support band for a show and I lied and told her I had a band and she booked us. So I came up with a name and called some friends I knew would be up for the job, and the band was born.

“We love the 60’s more than anything”

Absolutely adore your warm, 60’s psych-inspired sound. How would you describe your sound?

We love the 60’s more than anything, and we really worked hard to get the sound right in our studio. We mostly use vintage gear like combo amps and guitars from the 60’s so that makes us save a lot of time mixing and recording because that gear sound 60’s from the start. I grew up with music from the 50’s and 60’s, so I’ve always been trying to write stuff that sounds like something that could be recorded in that era. But since we are children of the 90’s there is inevitably some modern stuff that goes in to the songs as well. I’d say our sound is our own little mix of all our heroes, past and present.

“We try to have that Sgt. Peppers/Pet Sounds madness going on”

You recently released your first album Here Comes The Mandalai Lamas. Is there a lot of time and preparation that goes into a recording session?

I really love recording stuff, and as soon as I start with a new project I stick with it till it’s done, so it’s kinda like being in our own bubble during our sessions. We are really into the magic of randomness, you know things you can’t plan but as soon as it is recorded, it can’t sound any other way. We try to rehearse our songs until they sound tight and then we record the basic tracks before we get crazy with different instruments and ideas. We have our own studio, so we can work day and night until we are happy. We try to have that Sgt. Peppers/Pet Sounds madness going on in the studio, it’s really fun and inspiring. 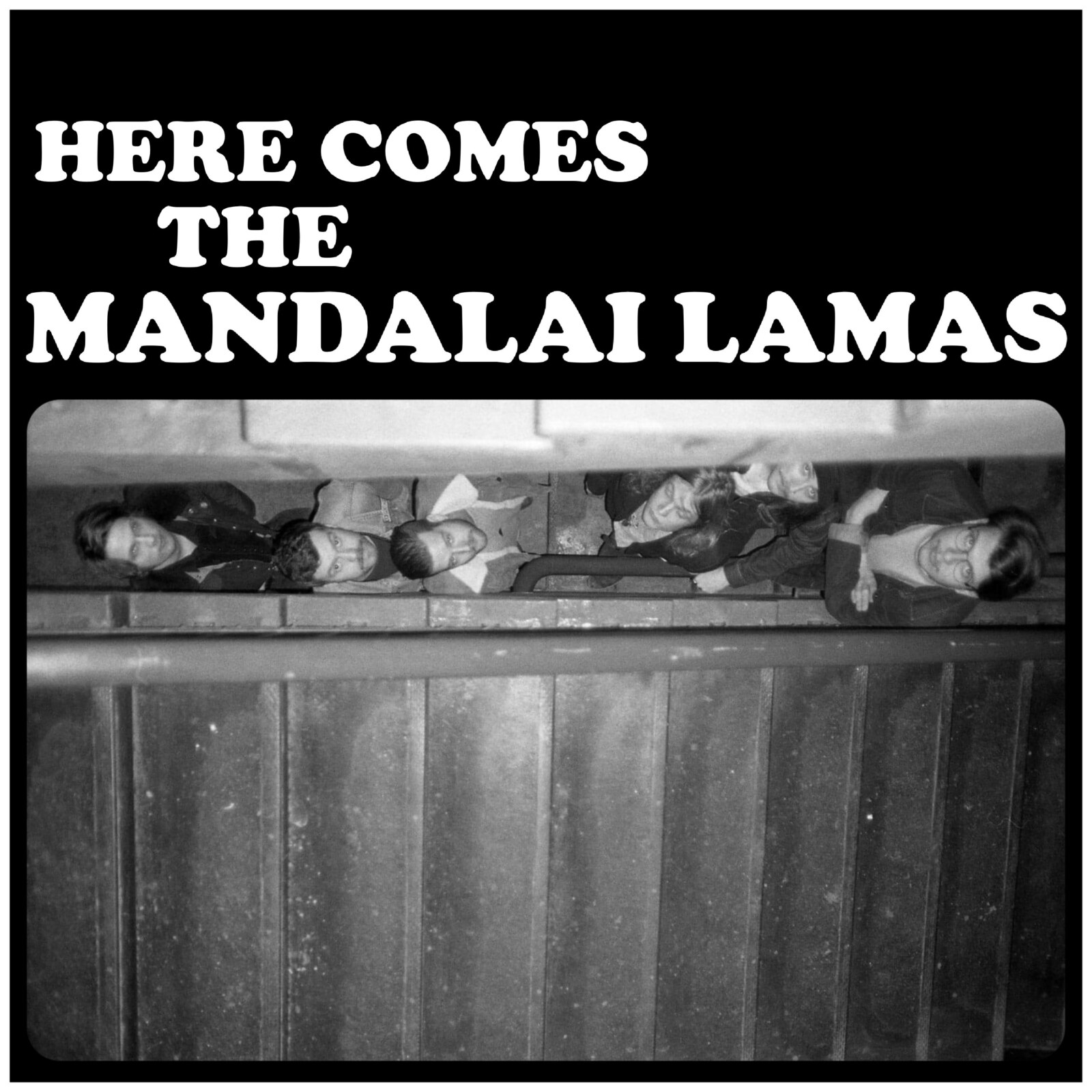 We did the drums, bass and rhythm guitars live in the studio and then we added a bunch of instruments afterwards. I think every song has like six or seven different guitar tracks, so it’s without doubt a guitar album. The plan was to use the sitar on a bunch of tunes, but the one we bought was so bad that we had to have someone holding the tuners while we played it, so we only did that on one song. We used mainly vintage Fender Twins and Vox AC15’s for the guitars and a Ashdown bass amp. Sadly we couldn’t get hold on a vintage drum kit at the time we made the album, but we found a Yamaha kit that worked fine. The recording techniques that The Beatles used is our holy grail, so we did a lot of research on how and where to place microphones and stuff like that, we really learned a lot.

We play as often as we can, but Norway is a small country with not that many big cities to play and the rock scene is a bit dead at the moment with a bunch of important clubs closing down, so we are really focusing on booking a tour in Europe as soon as we find a booker.

We did a show with Lee Bains III and the Glory Fires last year, a really loud and amazing southern rock band from Alabama who I love, that was our first gig as a band actually. But I think the gig we had last April with Tess Parks is my favourite. We love her albums and they were the nicest people, so that show was right up our alley. We are really into that whole Berlin/8mm-scene that she is a part of, so we hope we get to play with her again someday.

We are six people in the band and everyone plays with different bands and projects, but I try to stay focused on Mandalai Lamas. We are a DIY band so that means that there is a whole lot of work that goes with the band. We record our own albums, we mix ourselves, we design t-shirts and posters and we also book shows ourselves, so I’d probably have to give up sleeping to have time for more projects and bands!

We are finishing our second album at the moment, so hopefully that will be done by Christmas. Then we really want to hit the road and play as many shows and countries as possible. We are speaking with a booker in Ireland now, so we might go there in spring and we might also do a show at 8mm in Berlin in February if everything works out. We are saving up for a band van, so as soon as we have booked the shows and got ourselves a car, we are ready to go anywhere people want us really.

I love everything by the 60’s heroes like Dylan, Beatles, Stones and all those guys. The Piper At The Gates Of Dawn blew my mind as a kid, it really got me into psychedelic music and I love the madness of Syd Barrett. I think Take It from the Man! by the Brian Jonestown Massacre was the very album that got me writing the first songs for Mandalai Lamas, it sounded so old and so fresh at the same time which was super inspiring for me and I couldn’t believe my ears when I heard it. We have some friends from Sweden called The Cult of Boydah who released an album called Electrical Youth a few months back that is really worth a few listens, I love their sound.

We bought a new sitar, so we are going to George Harrison the s**t out of our next records!