With the idea of assembling a Canterbury-style jazz-rock collective, Ishida gathered the band in 2016. Canterbury and Zappa inspired, this Tokyo ensemble is on fire!

Actually, every each one of us came from different prefectures. We are based in Tokyo now. Most of us started musical instruments in the gate of adolescence.

Two of us are friends since they were teens and others first met like 5 years ago when we were seeking new music and people to perform with.

Have you all made any changes to the lineup since you started or is this the original lineup?

When we first started, we had the other vocalist but he left after a while. That’s the only change in our story.

What does the name “De Lorians” refer to? 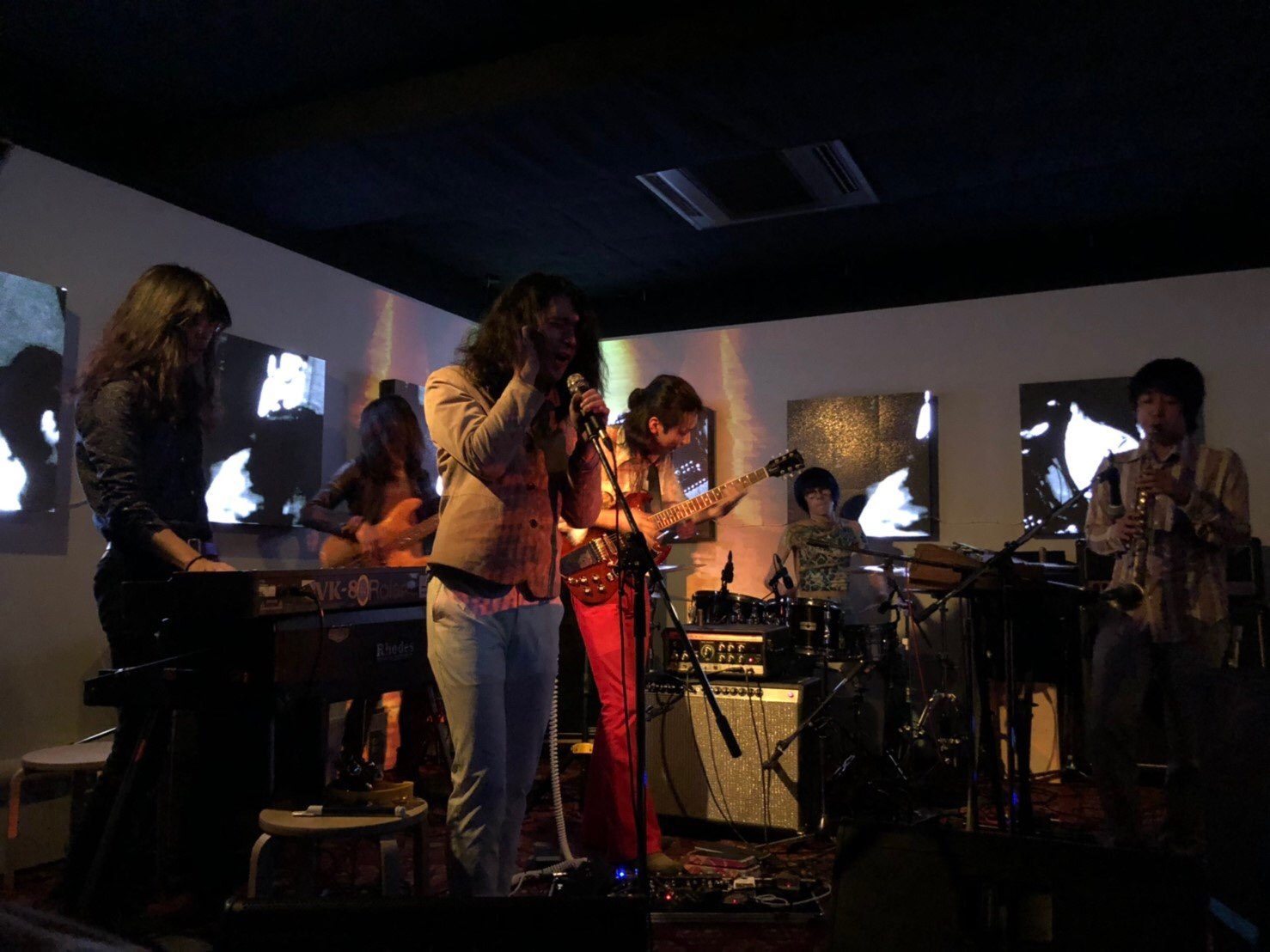 Recently, an ambient duo inside us called ‘Tanden’ performed live. And the vocalist Yuya Osabe performed as a drummer several times in Canterbury related scene with Yumi Hara, etc.

We make demos and then try to simulate it in studios.

It was recorded at Tsubame Studio in Tokyo. We did it in 30 hours total which was so in hurry. 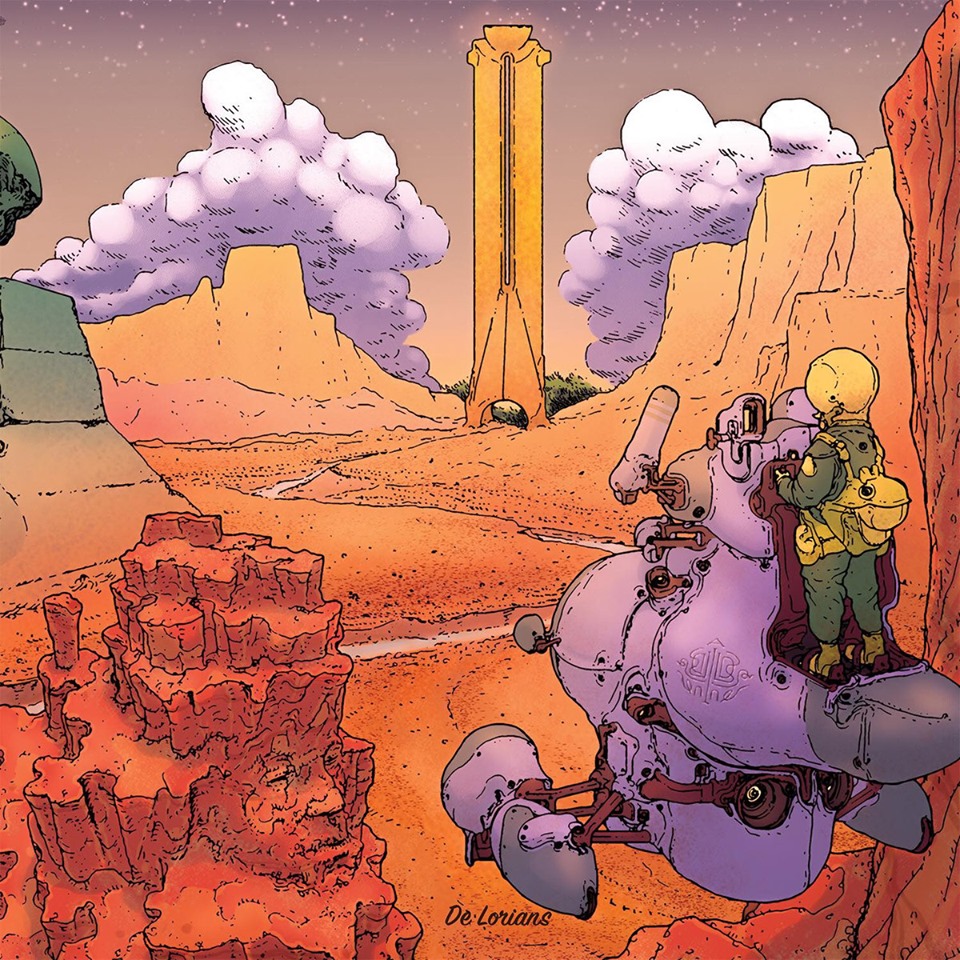 Your sound is often described as being influenced by Canterbury and Zappa. How would you describe your sound?

This time, we tried several outboards to put music through to define the colour of it.

How about concerts and touring?

We are totally looking forward for the whole new experience.

“Improvisation is all around us”

Improvisation is all around us, all the time. 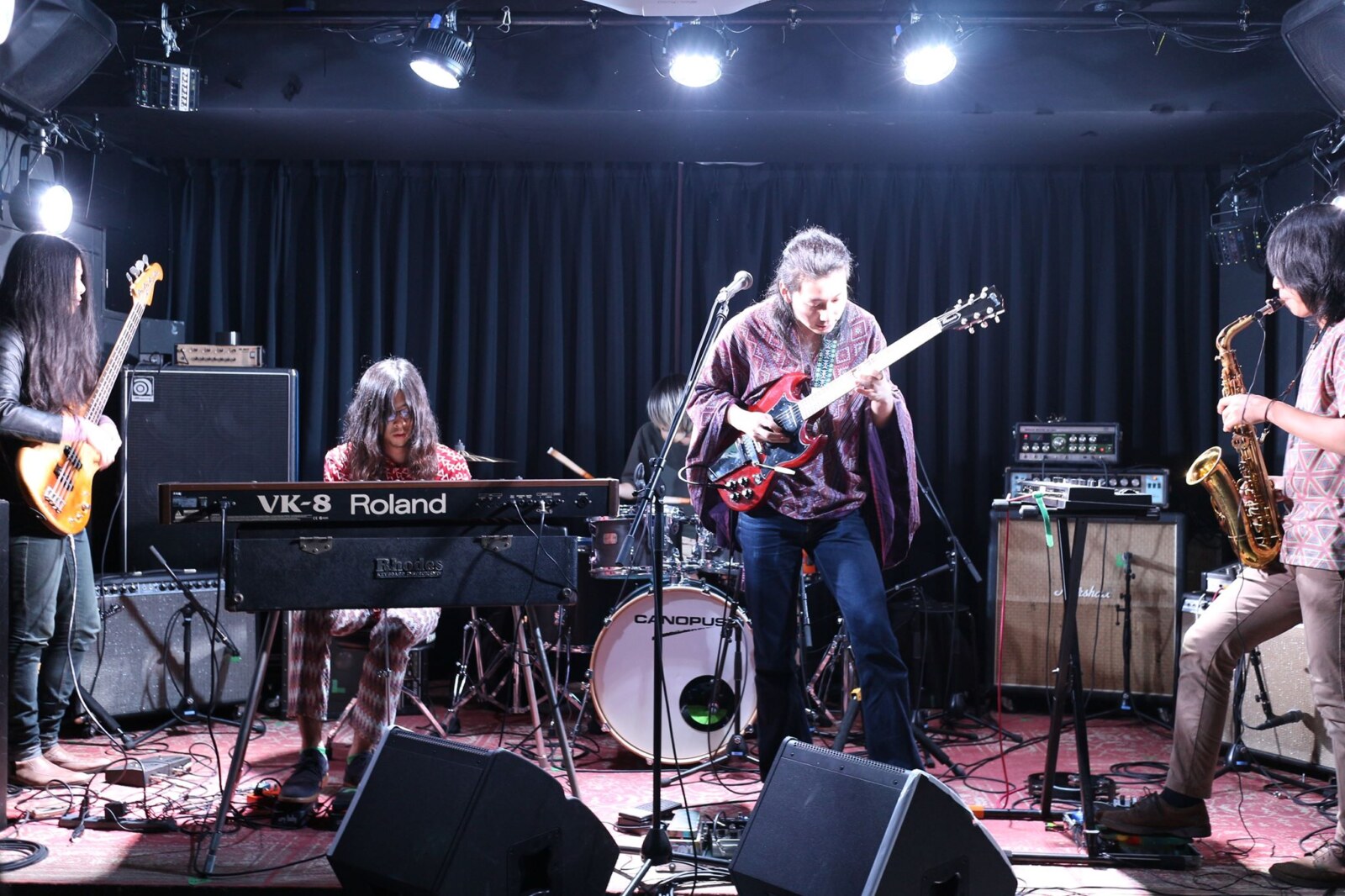 We will make records as many as we can and have fun as possible.That’s all.