PEGA is a no wave post punk band from Brussels. They just released their first EP called Ficus Focus.

Where, when and why did you start PEGA ?

Leslie Gutierrez: Where? Brussels, in our room/basement/attic, wherever we could do music freely, with whatever instruments we had at the time. It was not meant to be a live group nor did we specifically want to write songs in the beginning, but after jamming together for a while, with a variable amount of friends joining each time, the 3 of us remained. And after some more jamming, the 3 of us decided to write songs in order to not get bored and to get a new challenge. The 3 of us started “PEGA” in 2017.

PEGA was originally 6 people. Why did you bring it back to 3?

This is not really accurate, in fact PEGA is the name we chose as 3 people. Before having a band we would propose every friend who was interested to come and play together to have fun, and PEGA is just the remaining of this informal activity.

You play in the traditional guitar/bass/drum line-up. Does this still works the best, in the end?

It’s rock’n roll babe! It’s traditional music we are doing! Leslie wanted to learn the drums, Barbara the guitar, and we were in need of bass, so Aude picked bass: we needed to start with an easy groovy-making line-up that has already proved its efficiency.

Why is PEGA an all women band?

By chance, honestly. It happened because we were friends, I guess that’s how most bands start. Why don’t all men bands get that same question?

What does the name PEGA mean?

We chose PEGA exactly because it has different meanings and it also sounds like an onomatopoeia. Bárbara is Portuguese and Leslie is half-spanish on her father’s side, and PEGA means stuff both in Portuguese and Spanish: beating, magpie, sticking, job, whore, downside, snag, hoax, handle… Pick up your favourite translation!

What does the title of your first EP ‘Ficus Focus’ stand for?

We use this interjection when we need to focus on what we are doing. It’s a way of telling each other that we need to get on with it! We also like the plant ficus a lot, and Leslie has a funny story where she killed one because she danced with it too much! Now you know! 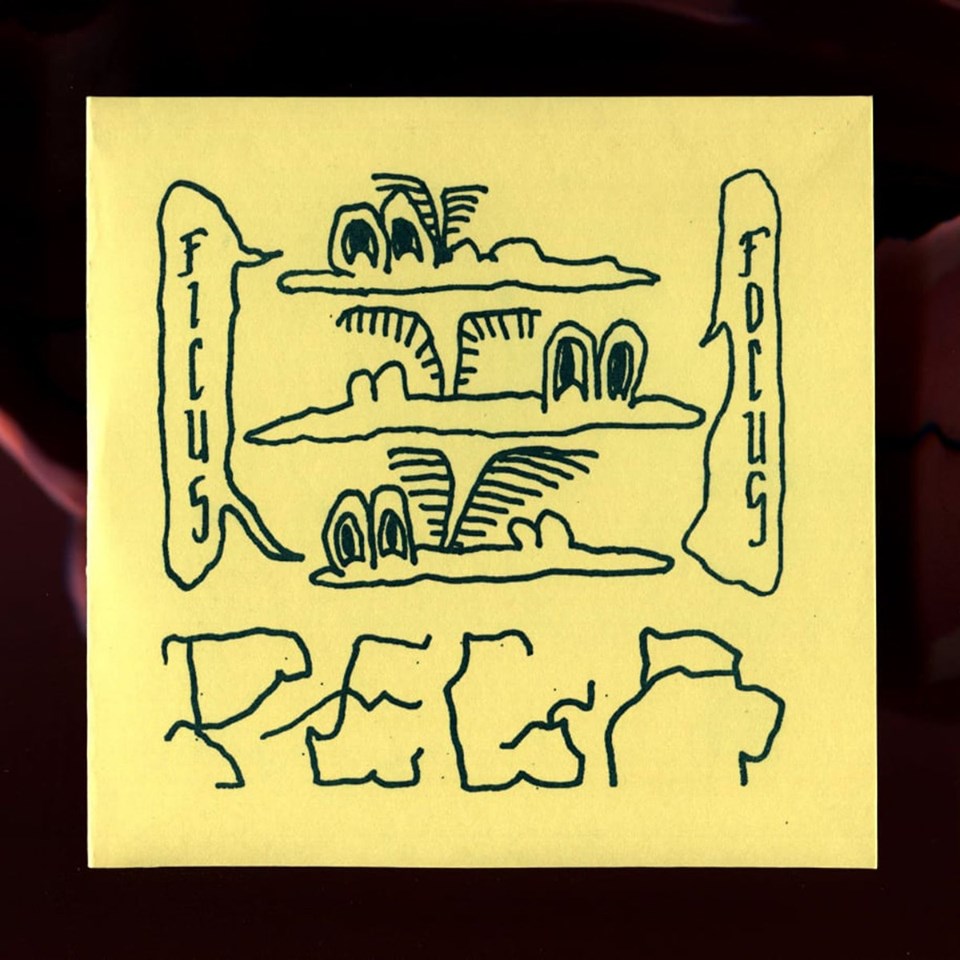 It’s just a technical matter. We only wrote 6 songs in total, and we didn’t have enough time or money to record more than 4 songs back then!

Is Ficus Focus your first release? Are you working on a full album?

It’s the plan, but we are quite busy with our schizophrenic lives. Soon we will have two new songs, the full album is getting closer!

What I enjoy about PEGA is that your music is a bit weird, but catchy at the same time. Is this combination that you are looking for on purpose?

Exactly. Weird and groovy, that’s what we want, and what we like.

Your music reminds me of The Slits and PIL, of Mars and Talking Heads.

Yes! PIL Yes! The Slits Yes! Talking Heads, Definitely! And a lot of others, like ESG, Primus, Hole, The Ex, Idles, Courtney Barnett, Cheveu, Young Marble Giants, FUGAZI, Speedy Ortiz, Cibo Matto, Uzeda… And Mars, well we don’t know it, but that’s why we like to answer interviews like this, we learn about new bands every time! 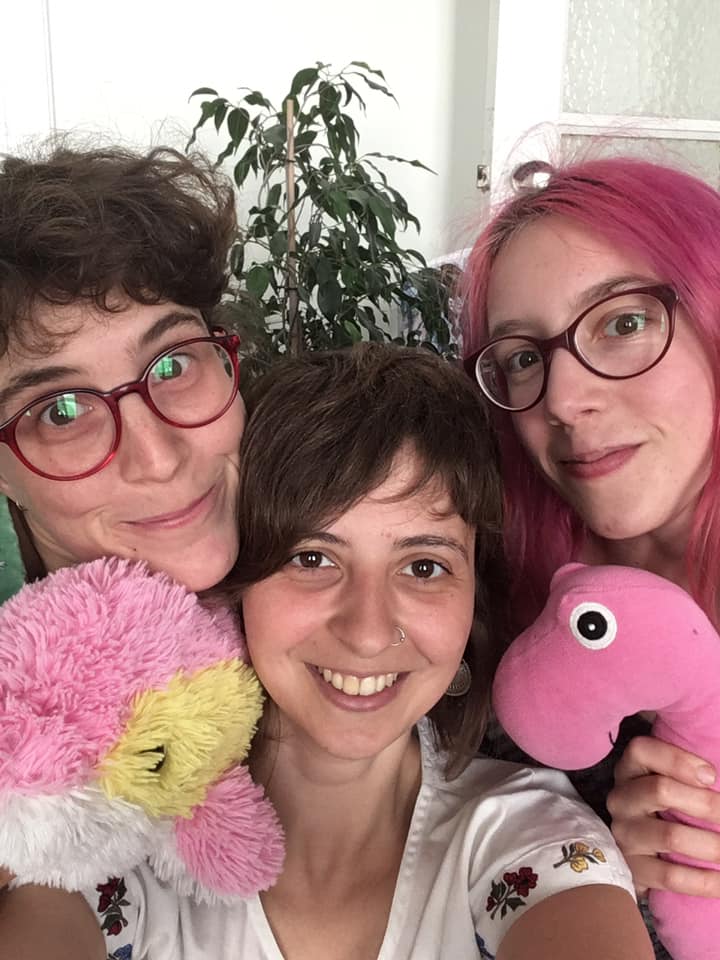 Your Bandcamp page is called ‘Pega-bxl’.

Well, there’s a Japanese band called PEGA, and a Portuguese band called Pega Monstro. Bxl just ensures you’ve found our bandcamp and not another band from the other side of the world with the same name! But yes, Brussels is eclectic, sometimes bizarre and messy, but a place where warm people gather, making it what Bárbara likes to call it “Mediterranean capital city in northern Europe”.

One of the tags on your Bandcamp page is ‘dino post-punk’.

We do not know exactly how to qualify our music so a friend came out with this idea of a new sort of post punk named dino post punk. Dino because it’s old and heavy, and we want it to dance in its way, heavily and old fashion like.