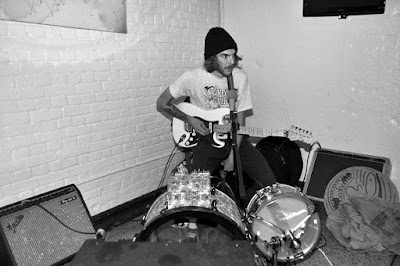 Paul Jacobs, presently residing in Montreal Quebec, has come a long way since his original one man band days. Five years later, with a full band backing him, his live shows have grown to an explosive level. The experience is an untamed, wild and manic energy, a true purge of raw emotions. Paul writes, performs, records and mixes all the music he releases. He has released eight full length albums, numerous EP’s and singles, always accompanied by his personal animations and art work. He’s gained notoriety with the success of 2016’s Pictures, Movies & Apartments. Paul continues to grow as an artist, with Easy; and acclaimed by Iggy Pop no less, on his BBC6 music show – an album he’s jam packed with pop hooks, while maintaining his original lo-fi sound. He has relentlessly toured North America, and the U.K. and is scheduled to return to Europe this fall to promote Easy.
Would you tell us a few words about your background, who you are and how did you first got interested in music?
Well, I was born in Leamington, Ontario in Canada, and I started playing drums when I was around 4 or 5. My mom used to clean a church and there were a few drum kits there and I got really into playing. First bands I joined on drums were hardcore punk things or death metal, but I wanted to do something like the Beatles so I learnt guitar when I was around 21, and started writing songs right away.
I traced your first recordings from 2013. It’s digital only.
Yeah I used to just write music in my basement and I just wanted to share it and move on right away, so I didn’t wait to send stuff out to labels. I just did it, shared it, and moved on. I put stuff on cassettes but that’s about it. 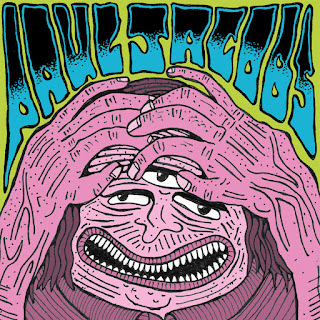 Following releases like Coffin Ride and Drug Theaters were also available on cassette.
Yeah, cassettes are cheap and I’m really into design and layout so it was something fun to do. 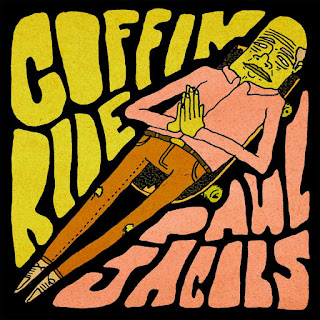 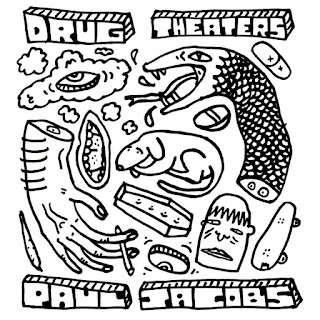 There was also a split release in 2014 with Vaguess.
We were just talking on Facebook after I saw his album review before mine on some blog, so we just decided to put together some left over songs and put them out together. I never even met the guy, haha but he seams like a REAL COOL DUDE! 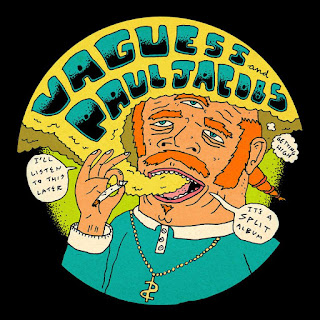 I Need a Place To Keep My Stuff, Mouldy Love EP, Do It Again, I’m Into What You’re Into, 20 Minutes of Music (Demos & a Cover)… You’re one busy man working on so many recordings.
Yeah, I get sad when I don’t make things. Everything I do is my therapy. 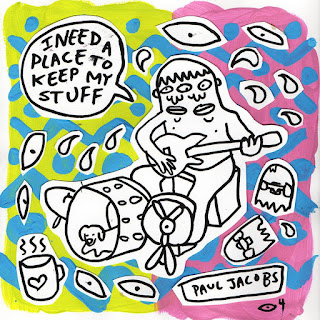 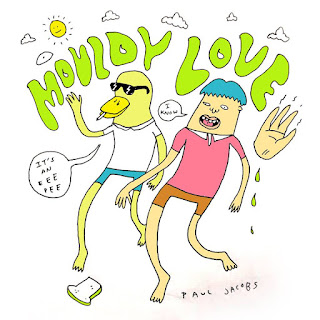 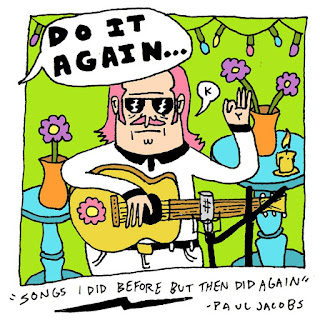 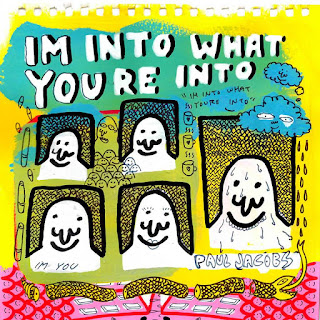 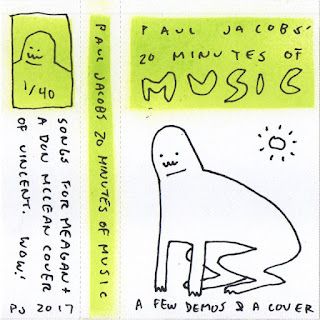 Pictures, Movies & Apartments, released by Stolen Body Records on vinyl might be your most interesting release so far. It’s very well multi-layered garage rock. What’s the story behind making it?
I was working at a restaurant and it went out of business so I go unemployment insurance for a year. I was able to spend all day everyday just working on the recording and mixing in my apartment. I also got more into keys then so it helped me find melodies and I felt like I was finally able to put my feeling into my music. Product of lots of coffee, cigarettes, weed, LSD, and Montreal. 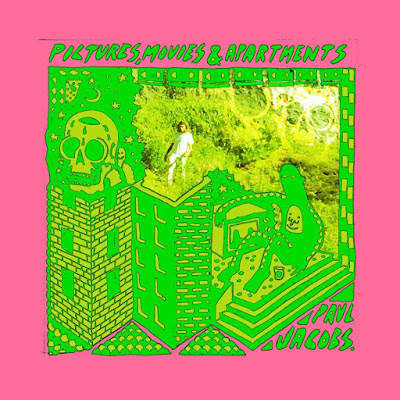 What are some major influences and what’s the process of starting a new project?
Well when I’m writing I don’t really listen to anything, I just try to make something I’ve never heard before. I guess the artist that inspired me for the past decade is Cass Mccombs though. Honest music.
What was the local music scene like where you grew up? Did you get very involved in that scene or see a lot of shows when you were younger? Do you feel like it played a large role in shaping your musical tastes or the way you perform at this point?
Windsor was a pretty heavy scene. I played drums in a lot of hardcore or metal bands. It wasn’t totally what I was into but it was fun. I guess when I started my own thing I had to make it more punk so I could get on some of the local shows. I guess that’s how the city influenced me.
What are you currently working on?
Well, I’m getting ready to release/tour my latest album Easy (also being released on Stolen Body Records). But I’m still writing a new album and just thinking about what I want to do. I guess I’m going to keep changing so we’ll see how she goes. 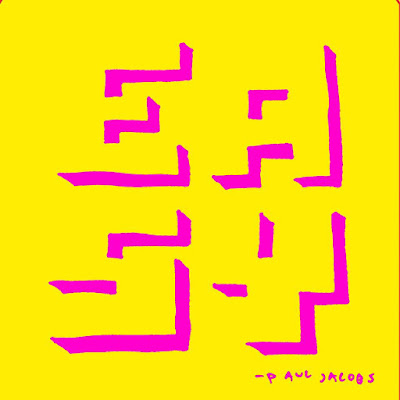 Pre-order Easy LP
Who are some of your personal favorite bands that you’ve had a chance to play with over the past few years?
Shit I don’t even know. It’s hard to say at this moment because I only listen to old stuff. Musics strange for me. I saw some Cuban band the other night on my walk home and it was amazing.
What are some future plans?
My plans are the same as always, just make stuff and try to stay alive. 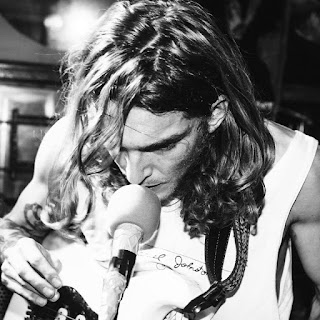 Let’s end this interview with some of your favourite albums. Have you found something new lately you would like to recommend to our readers?
Cass Mccombs (Everything)

Thank you. Last word is yours.
THANK YOU FOR LIKING MY MUSIC!!
https://pauljacobs.bandcamp.com/
– Klemen Breznikar
© Copyright http://www.psychedelicbabymag.com/2018
InterviewPaul Jacobs