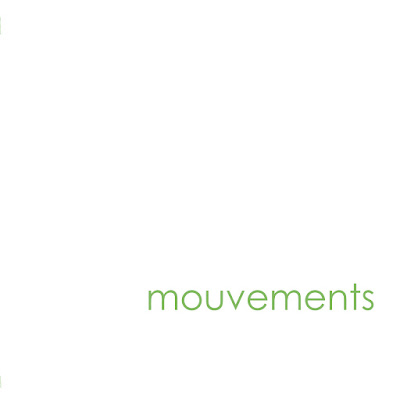 Mouvements – Mouvements (Guerssen Records, 1976/2018 reissue)
https://guerssenrecords.bandcamp.com/album/mouvements
This is the first ever reissue of a very strange and bizarre album from Switzerland. It was originally released in 1973 as a box set and sold in art galleries. Only 150 were pressed. Material was recorded by a group of jazz and avant garde musicians in 1972, including Christian Oestreicher, Jean-François Boillat, Blaise Catalá and Jerry Chardonnens.

The original album features eight tracks and starts with a piano and ocean sound piece. “Goutte De Sang En Feu” is another weird one with the band having a bit of a rock and roll surf jam with a barking rooster in the background and some saxophone and violin. “Hard Rock Ouverture” has some dripping water, as the drums slowly gets louder and the band noodles away in the background. The intensity builds but in a weird jazzy way. Strange title for this mostly exploring jazz rock track. 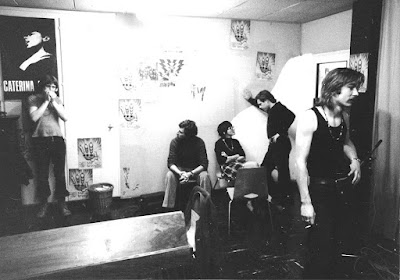 “Ailleurs” is a short dual guitar piece that feels like it will go into a cool jam but ends up rather quickly. “7 Contre 4” features some more guitar exploration. “Le Voyage Spreper” starts with some crowd at a gallery or something and a more jazzy funky piece starts to evolve. “Nebel/Leben” is a longer almost 7 min piece with some interesting interactions with the keyboards and guitar. I like the mood on this one with some really avant exploration. “Mémoire Pulvéisée” ends the record with a weird art collage of different sounds and instruments. As for the bonus tracks, “The Playwriter’s Drift” is a 7 min jam focusing on the sax and an uptempo rhythm. 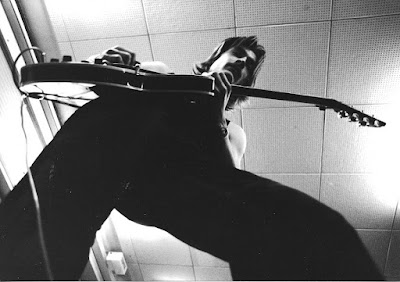 “Roots Eater (take 1)” is slightly more funky and you can hear they were trying to work out on some ideas. “My Guitar Is Driving Me Mad” is 17 min of musical exploration not as interesting as I had hoped. “I Love You, Sugar Beef” is a very short violin solo piece. The bonus tracks on the CD end with another longer version of “Hard Rock Ouverture”.