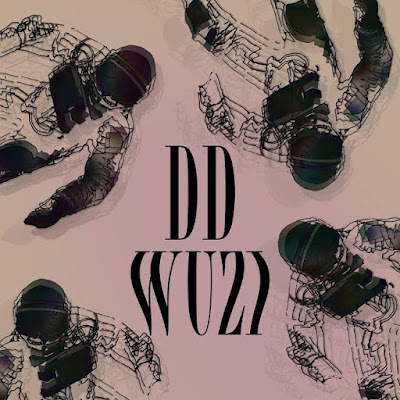 The slacker rockers burst into life in the early months of 2016, born from the member’s shared enthusiasm of relentlessly fuzzed-out guitar riffs juxtaposed with melancholic ambiences.
WUZI spent 2016 playing shows all around the country and ended the year headlining Indie Week Festival in Toronto. Despite the short time they have been around, their explosive sets have grabbed the attention of a growing army of fans and music scene stalwarts.
New song “DD” is a follow up to their first single “Atomis”, and the start of a steady stream of singles to be released in 2017.
PremieresWuzi