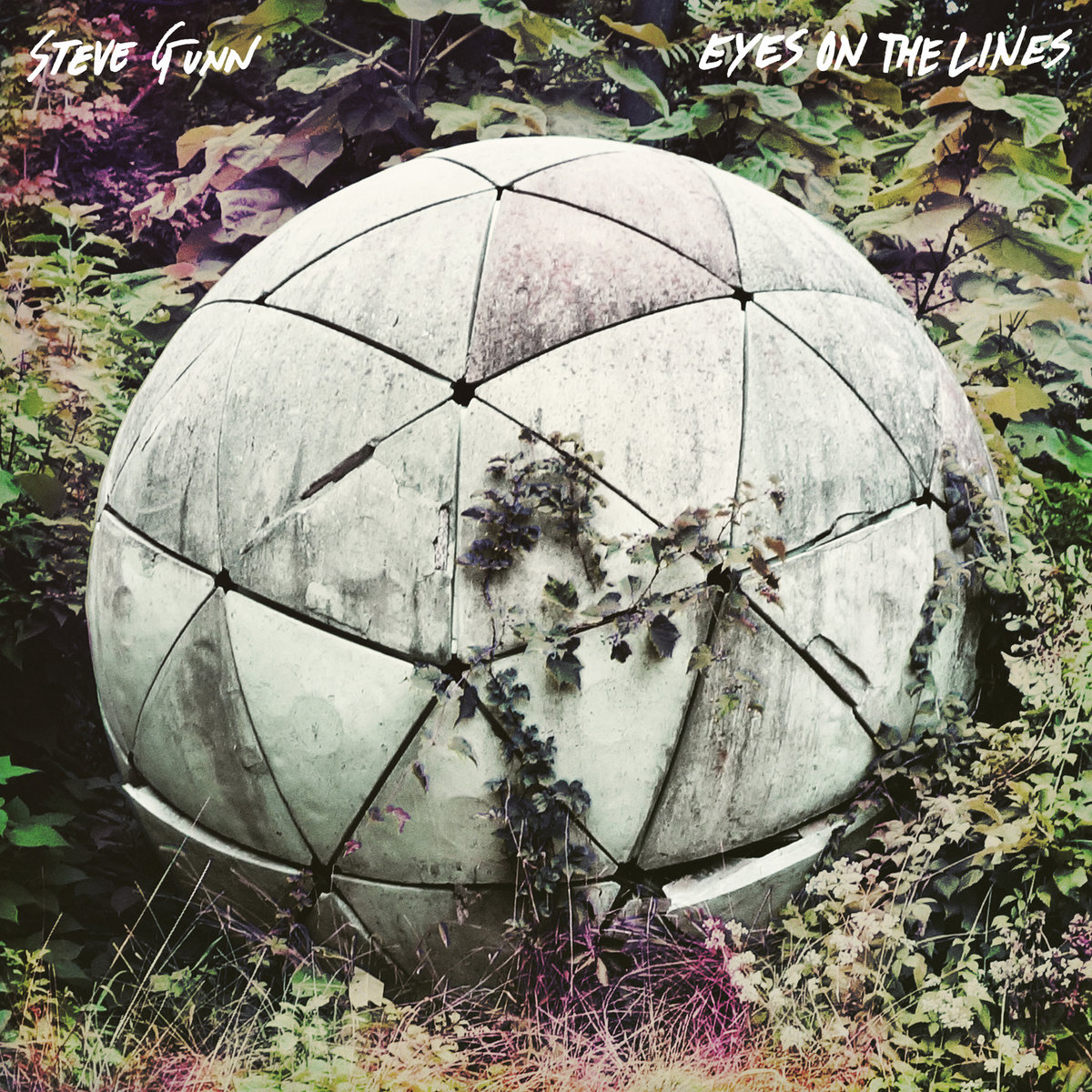 Steve Gunn doesn’t take many chances, and as much as I enjoy his lazy harmonic psychedelic meanderings, I’m beginning to wonder just how much more of Gunn’s music I’m ever gonna need … or perhaps at this stage, I should construct one of my infamous compilations, selecting the cream of his material, and let the rest drift off toward the setting sun.

Now there are those, and I’m among them, who will try to impress on you that it’s not about the destination, or arriving, it’s all about the journey, though for the life of me, riding with Steve is like a road trip with no highlights, no reward for the investment, no resounding moments, or dedicated memorable smiles. Steve’s music is about observations, the things that happen and then are gone … though in the most honest terms, Steve’s music is about being stoned, and noticing all of the little things in life that become part of the bigger picture, while when one’s stoned, all of those finer details seem to ebb their way toward the surface, causing me wonder why I’ve missed or forgotten them.

Steve is the master of understatement, giving listeners just enough of a hook for them to feel comfortable and a sense of expectation, though to get him to deliver another memorable hook is not something to be expected or even anticipated, he just keeps on walking down the road breathing lightly layered breezy translucent music with each breath he takes, as if each album is merely a continuation of the last. Of course it’s impossible for a sly grin not to creep across your face when he lays out a George Harrison style philosophy when singing, “Here is where, we’ll get nowhere … And everywhere is there now,” leaving me to scratch my head, wondering if I’ve gotten too stoned, or if Steve has.

Then there’s Steve’s take on layering and building his songs, which he doesn’t do as you’d expect, with overlays and effects … Steve has chosen to create these layers by using more musicians, and on this outing he seats more than nine at his table, all first rate, and all adding something important when it comes to the development and moving his material forward, creating tensions and direction. Yet while he’s allowing these artists to move in their own direction, he is ever so slightly edging them more to the right or left, not as a counterbalance or juxtaposition, but as a subtle guiding force. In effect, this has always been Gunn’s formula, it’s just that developing this formula has been a work in progress from his early solo days to now, as if for years he’s been cautiously wading into the waters, becoming comfortable with not only himself, but the character he’s been shaping and refining, causing me to wonder how much more complex he’ll be in the future.

With that in mind, it’s impossible for me not to admit that this is perhaps his most accessible album to date, sounding confident, and actually hypnotically effortless this time out; especially with a full band that manages to give his sound substance.

So … ironically at this point, I seem to have convinced myself that ‘Eyes On The Lines’ is a really nice album that I should treasure, keep my mouth shut, and enjoy riding shotgun with Steve, even if he takes me nowhere.