Sometimes, at the oddest moments, I find myself thinking of Don Shinn, and wondering what he’s doing today.

It would be easy to say that Don Shinn was capitalizing on the headiness of the 60’s with the implications of this album’s title, yet if you consider the fact that the man was a musical genius, who in 1966 not only pioneered, but forged the progressive rock organ template, one that would bring fame to Atomic Rooster, and of course Keith Emerson [then of The Nice, and later with ELP] it’s rather prophetically sad that Don Shinn should sit in the corner almost unrecognized to this day for the groundbreaking work he laid down. Shinn, while not psychedelic in nature, did speak to the times with his flowering flowing presentations that momentarily captured the attention of audiences as an opening act, and was instantly forgotten as soon as the headliners took the stage.

Shinn’s music was atmospheric to say the least with his choice chords that were jazzy, filled with reverb and echoes, and created a visionary voice for his organ, one that was nearly octane driven, yet in a deliberate and considered manner. He was not just a profound keyboard player, he was also a fine vocalist and multi instrumentalist of the highest caliber, creating music that was far more mature and intense than that by the likes of Brian Auger’s Trinity or The Nice. The album works so well because it succeeds on a variety of levels at once … consider the drumming, where the drummer was certainly very busy, yet this layer does not break through, nor does it get lost in the background, it’s just there, sounding effortless … then there’s the backing of solid bass playing that not only punctuates, but flows in an unheard of manner … add an electric guitarist with Eastern influences, and the table is set for Don Shinn to lay down a jazzy instrumental presentation that is nothing short of massive, with a ‘groovy’ Hammond organ that drives on with just enough bizarre to grab your attention and never let go. 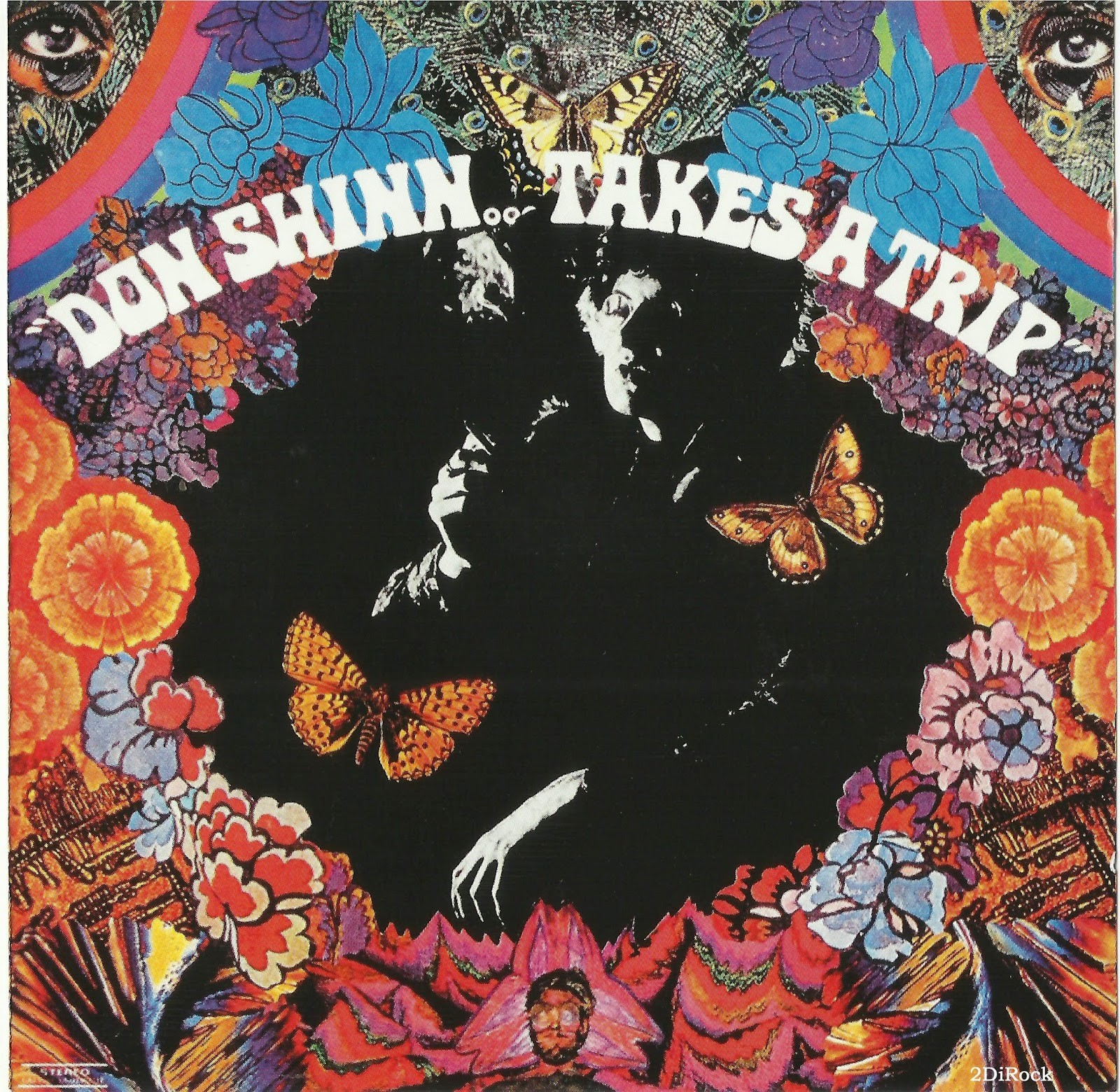 Jazz or rock fan, this is an album that is so encompassing that it should be part of everyone’s collection. There is a large part of me that sincerely wants you to hear this release in its pure mono version, as even in 1969, technicians were still employing those monorail attitudes. And there’s the side of me that is undeniably drawn to the stereo take … so perhaps it’s best to hear both and let your ears decide which you like better; though I assure you, simply hitting the mono button on your amplifier will not do the trick.

It would be a dream come true for me, if Don Shinn and Garth Hudson [of The Band], had somehow managed to connect for an evening of counterbalanced Hammond Organ insurgency.