Dripping with breezy hazed reverb and fuzzed out historic blues references, while interlacing both jazz and psychedelia, Electric Octopus have managed to not only find the key, but have opened some doors that have gone unnoticed for far too long. Here on This Is Our Culture, the trio lay down a bit of hipness layered with psychedelic rock, cool jazz, and extended jams that go down easy, not so much demanding your attention, though making it nearly impossible for you to dismiss this outing as mere background music. 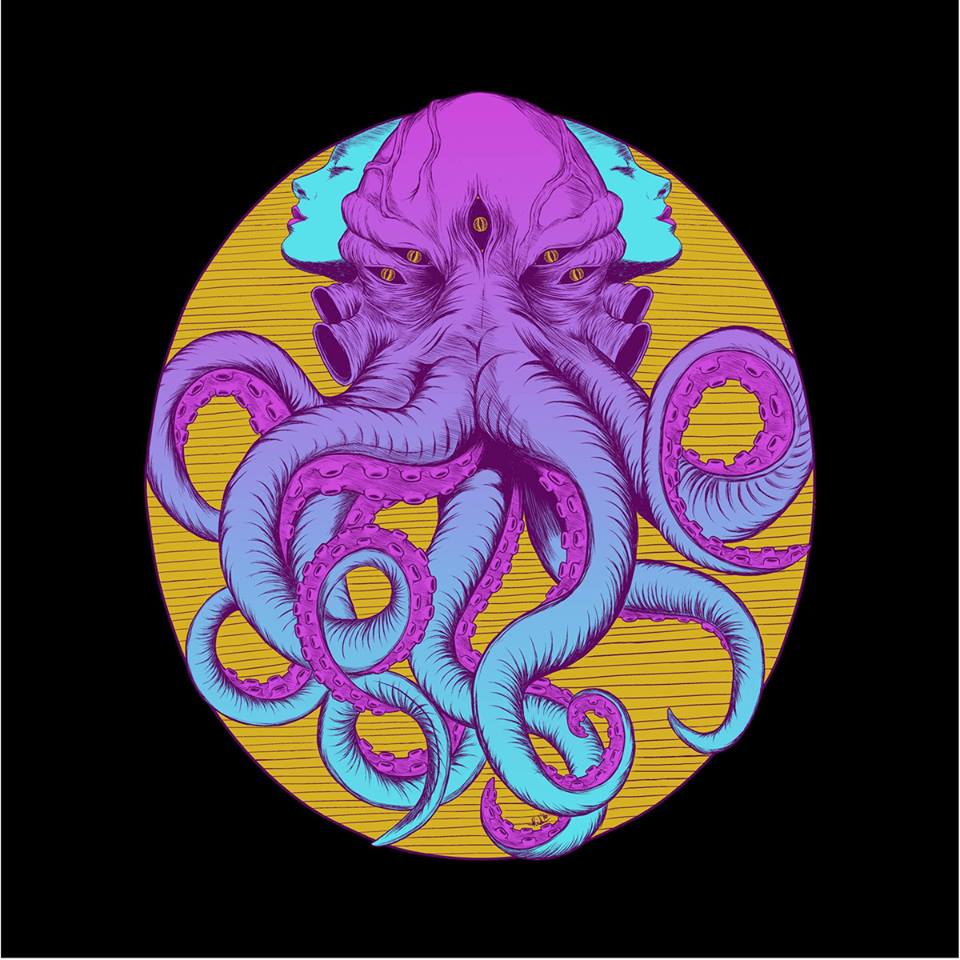 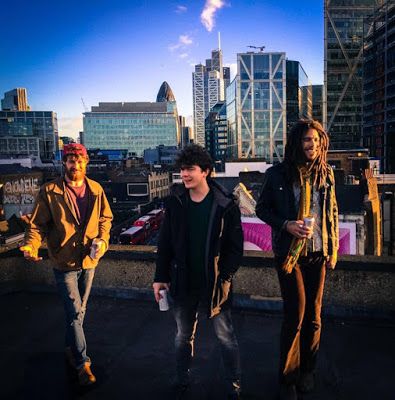