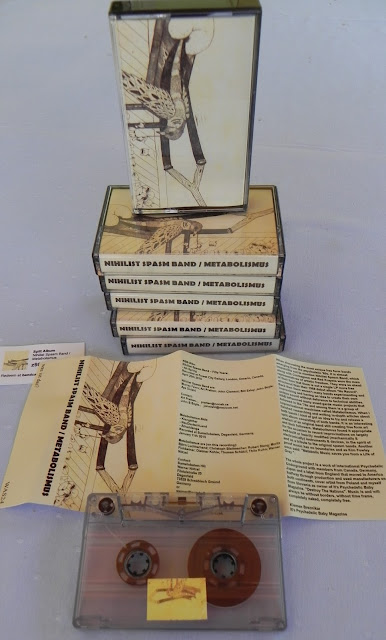 When discussing the most unique free form bands emerging from the psychedelic ’60s, it is almost impossible not to mention Nihilist Spasm Band. They were so ahead of their time that there is not a single LP more free structured than their 1968 debut album No Record. NSB influenced many avant-garde music projects that followed in the ’70s and among them is a group of improvisational musicians called Metabolismus.
When I finished researching and writing in-depth articles about both bands I kind of got an idea to try and release a split album consisting of both bands. It is interesting artefact of an original band still creating free form art and their followers.
The whole project is a work of International Psychedelic Underground with members from Canada, Germany, Japan and a label from England that moved to America halfway through production and used manufacturers on both continents, cover artists from Poland and myself from Slovenia.
“Destroy The Nations”. Music is and will always be without borders, without time frame, completely naked, completely free.

You can order copy directly from Metabolismus or wait for Was Ist Das? Records to press another run.

Send an email to:
werner@metabolismus.com 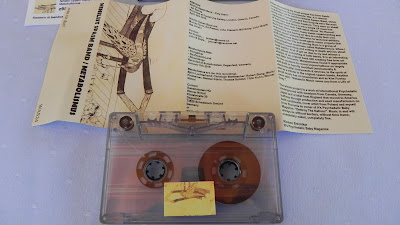