Joël Vandrogenbroeck: Purple Pyramid made this collector box as a tribute to my works in the ’80s and I am very grateful to them. All those albums were never released for the public, it was only done as part of a music library for films. Curiously, and I don’t know how, some of those LPs started to appear years later in various second hand record shops in Los Angeles and many people, artists and musicians, went crazy about it. I had nothing to do with this, but some people told me that there was lots of inspiration in it for their works and that this music was even ahead of its time. This box represents 10 years of my ‘underground’ solo work and without Purple Pyramid, all this would have disappeared as if it never existed. 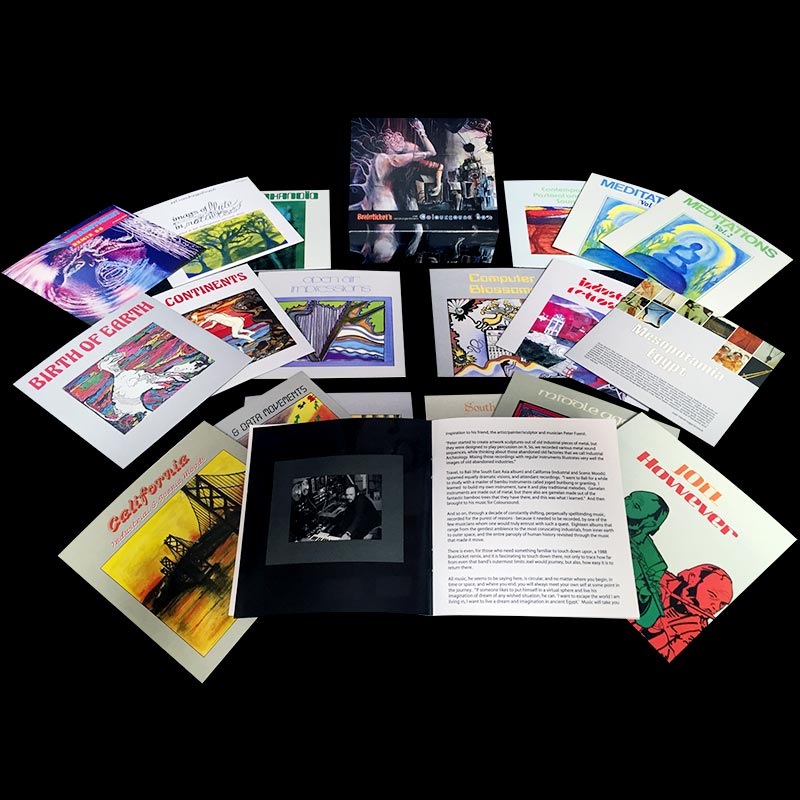 “Each album has a story in it and is part of the story of my life.”

Listening to your old material must be like watching old photographs.

It is like watching pictures of myself because I invested so much work in it. I went to Egypt, spent time in Indonesia studying the gamelan, studied anthropological books about their concepts of ancient continents. I was into meditation, and for Images Of Flute In Nature, I spent some time isolated in the Swiss Jura in pure nature to inspire myself for this album, etc. Each album has a story in it and is part of the story of my life. 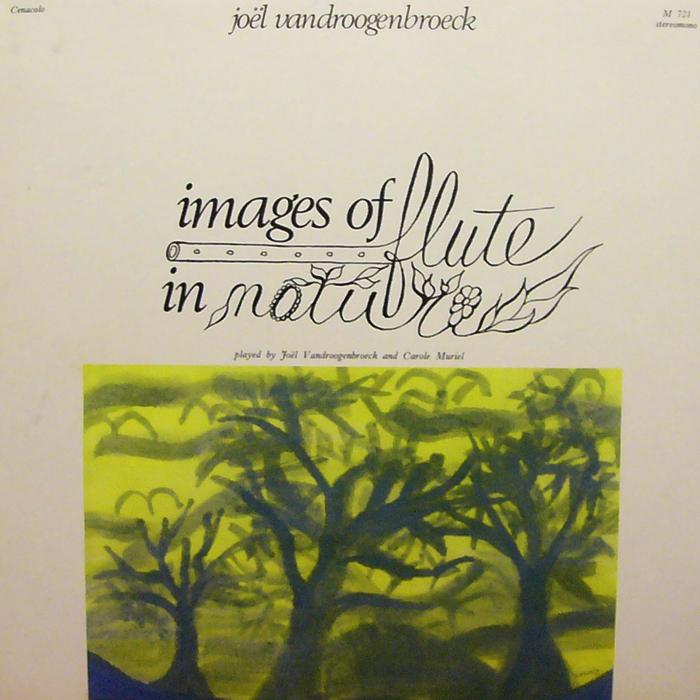 My favourite records from the box are the ‘Biomechanoïd’ album and the two meditation volumes.

Of course those are also my favourite albums as well. Biomechanoïd was a piece of work that I did after having done music for a H. R. Giger film, who was a good friend of mine. We spent some great time together working on his documentary film about Alien.

And what about the two meditation volumes?

The meditation volumes are also some of my favourites because those are one time compositions that I never could recreate with the same mood. Images Of Flute In Nature is also one of my favourite. It was my first album that we recorded in Jura and I still cannot understand how we did this with only a 2 track Revox recorder. A mystery!

The box-set cover mentions Brainticket. How do you feel about that even after you made 20 solo albums that you’re still connected to your work with Brainticket?

It’s OK for me. Brainticket has a name, I might have a name also. I believe that it is all linked together. I was thinking about this the other day: at that time, we had very little tools to work with: a 2 track recorder, later a TEAC 4 track, apart from the studio recordings that had all the machines at an exorbitant price. At the start, we couldn’t afford to buy synthesizers and most of the effects were made with a short wave radio. Today we can have the most expensive synthesizers on an iPad for $10 and infinite recording track systems on a computer. Still, with all those new possibilities, I cannot find the inspiration that we had at that time. Those new tools are made for the new generation.

Can I refer to your music as an ‘experimental new age’? Do you think that combination is a fair description of what you do?

New age meant a change of musical concept at that time but I would better describe it today as ambient. Brian Eno started to record long sounds, meditative, that was more a background kind of music. It wasn’t completely understood. No song! No singing! No solos! Someone once said that it was like a vacuum cleaner sound. This music expressed a change and so they called it new age or space music, or experimental. Today new age is absolute because it was from another time. Once I went to a record shop and they didn’t know in which section they should put the Brainticket records. I did not know either. When we recorded Celestial Ocean at the RCA in Rome, everybody said “What is that?” We were seen as crazy! This album became a classic of its time. But in what section would you put it in? 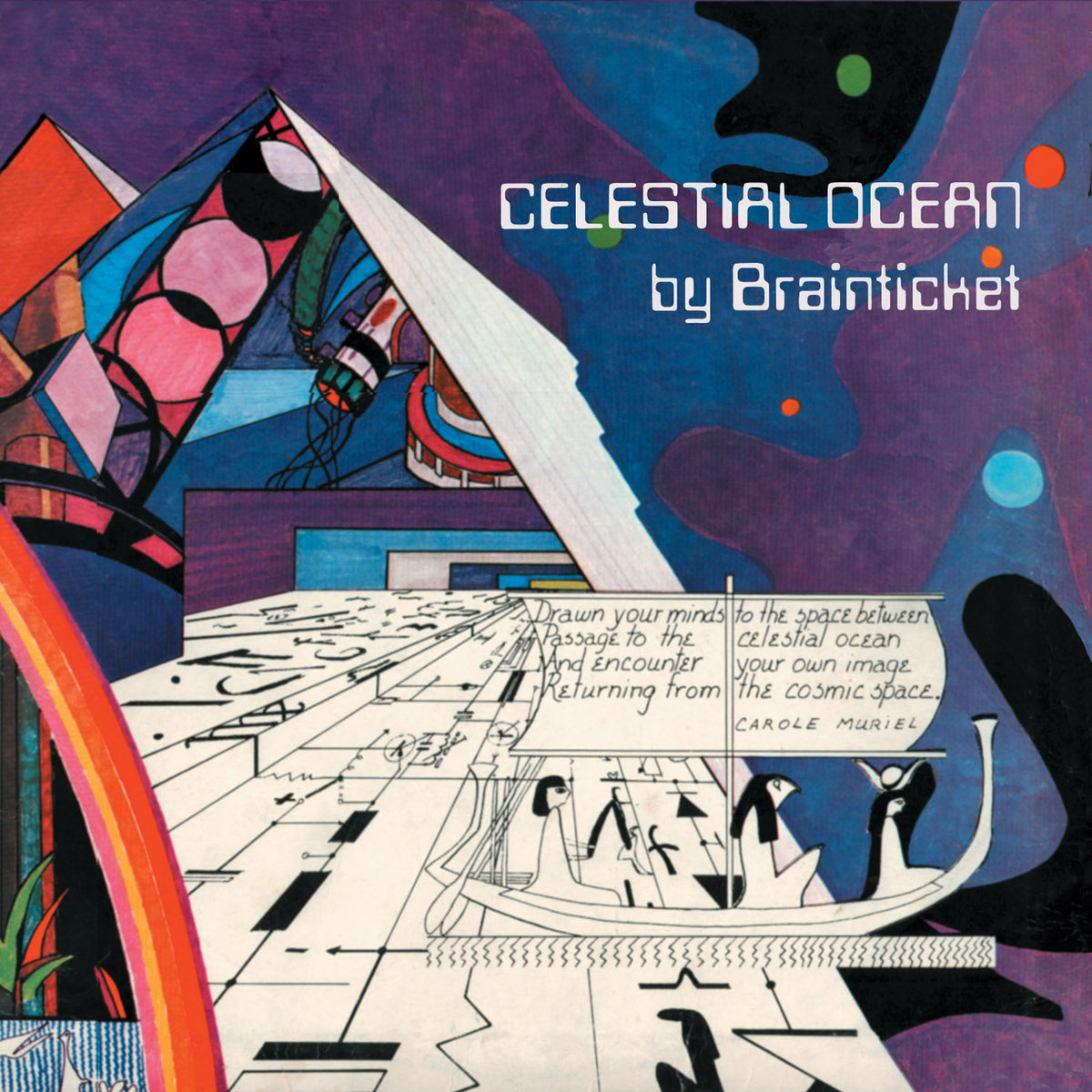 Brainticket? Psychedelic rock, I guess. Do you find the term ‘new age’ disrespectful for your solo work?

I don’t find ‘new age’ disrespectful, It is just a definition from past.

Would you find the word ‘kosmische musik’ more fitting?

‘Kosmische musik’ is more thinking about space, universe. ‘Ambient’ sounds better to me. But it all means the same after all. New, different, not like before.

Are you originally trained as a jazz musician?

I was first trained as a classical pianist but when I was at the Music Conservatory of Brussels, they kicked me out because the director heard me play and was confirmed that I played jazz. Then I went on and trained myself as a jazz pianist and bass player. As a young musician I met Django Reinhardt, he impressed me a lot. Playing sometimes with Stan Getz, Bob Brookmeyer, Zoot Sims and Eje Thelin in Sweden was also a great learning experience for me.

At the age of 17, I went to Africa, Greece, Paris and Rome. I was the youngest jazz pianist working at the RAI (Italian Radio) at that time. Than I had some concerts in Switzerland. I made friends there, liked the country and stayed. It was not far from Italy, Germany and France. It was a good spot.

And why did you later on move to Mexico?

My health was not good and the cold weather was killing me. It is a long story but one day I landed in Mexico where I found sunshine, the ocean, tropical vegetation, good people who were always happy and in a good mood, and tequila. Because of various circumstances and also because of my health problems, I decided to stay there most of the time.

You are 78 now. Your last album dates from ten years ago. Are you still making new music?

Well, being not too far from Los Angeles, I still sometimes do studio work or projects for Purple Pyramid. Five years ago we did a Brainticket tour in the USA and recorded the last Brainticket record in San Francisco, called Past Present Future. 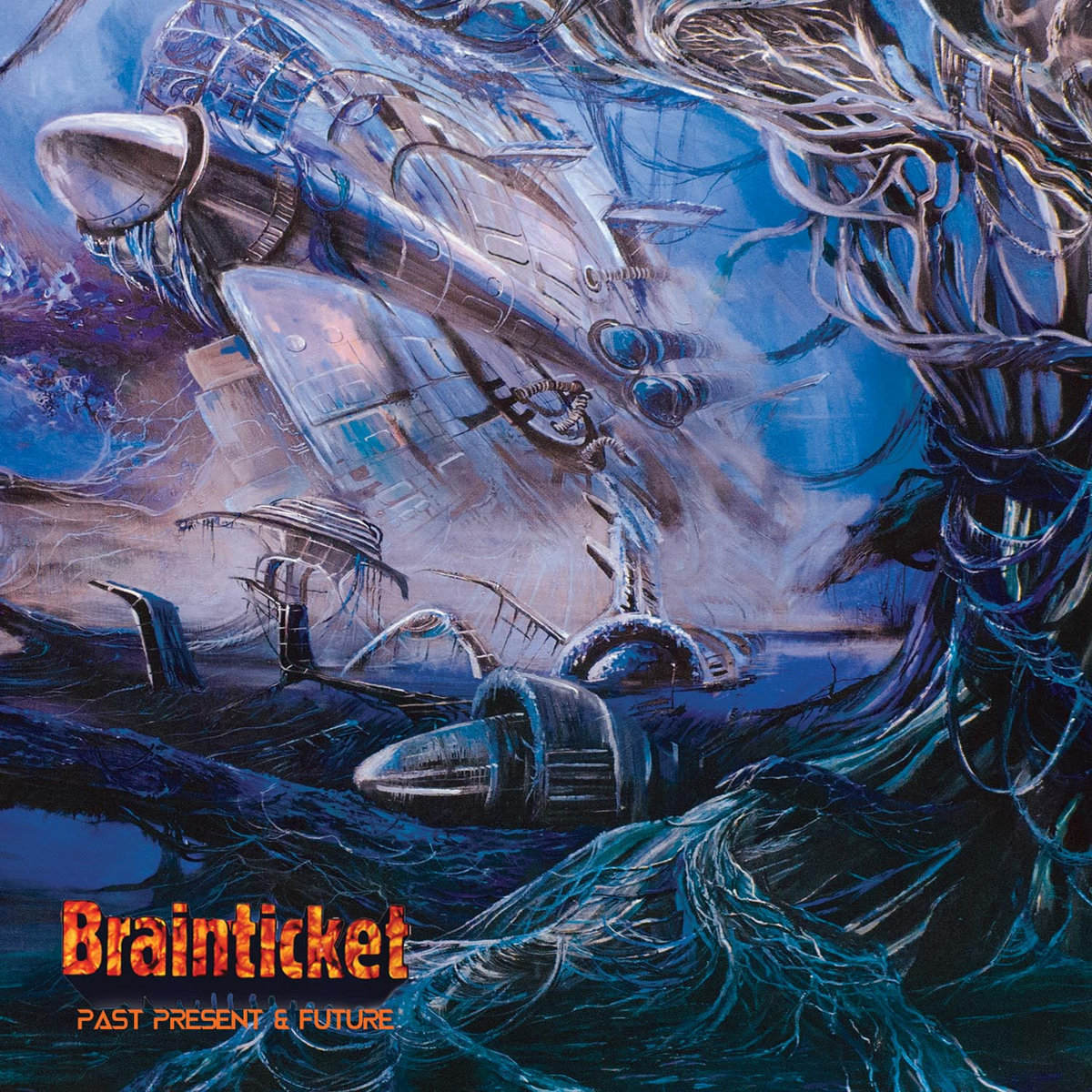 Do you still play live these days?

Unfortunately, for health reasons and age reasons, I don’t find the energy anymore to go on tour and play live concerts. I consider myself retired now but I still want to record music at home. In fact, my next project could be a new edition in the style of Images Of Flute In Nature, with all the new technology at hand now. Let’s see what comes out of that. Compared to the 1970s, there are millions of new possibilities today. I just don’t know what to do with all that!

Because this interview is for a magazine called It’s Psychedelic Baby, do you see your music as psychedelic?

The music of Brainticket was psychedelic, that was the root of it all. I see it to be just a continuation of the source. Even if it’s not so obvious today, the base is still the same and will continue to be so, naturally. It is a part of me.

What is your definition of music?

Well, I consider music, and all the other forms of art, always as a mirror of its time when it was created. This goes for classic music, contemporary music, paintings, opera, jazz, rock, space rock or whatever you want to call it.

Is all art sort of escapism?

That is the mission of the artist. See what is inside, around, outside, interpret it through his personality and produce an image, a sound, a word that describes what the artist feels to reach an audience. It is some sort of escapism, why not. Sometimes one need to escape the harsh reality of our physical world. Dream, think, voyage, go to space, enrich your soul, your emotions, learn, discover. Enrich your inner sphere and soul with the experiences of others.

What are we trying to escape from?

A boring and sterile life.