You like heavy rock? Blues? And maybe a hint of stoner? OK, then
stop right here, because the following band is just want you need. They
released three albums, their last Uno Dose came out on cassette and it’s a true gem of heavy blues rock, that will blow your socks off. Check them out at:
https://theheavycompany.bandcamp.com/
https://www.facebook.com/pages/The-Heavy-Company/186012792287 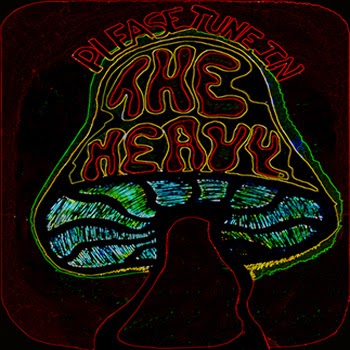 Your next release was Midwest Electric, which came out on CD. What do you think is the difference between your debut and your second album?
Well, some things fell apart. That’s what that record is about.  I’m not a real big fan of it, personally.  The important this is that it eventually got done and that the band kept going.  There was a LOT of interpersonal struggle in the band.  Also, I learned a lot of hard lessons in rock and roll.  My ego was unchecked and it got taken down a notch or a hundred after that.  I learned that I had a lot to learn about recording a record and that I have to be more open minded to other people’s input.  It went over OK with the scene, but I know it’s not the record I wanted it to be.  Hey, even Neil Young has though records though.  I’d say that is my Neil Young record more than anything. It got done my way…whether it was a good thing or not…..but it got done…MY WAY.  I was reading about Neil a lot and I thought I had a leg to stand on.  Wrong.  I learned to appreciate what I have and not worry about what I don’t.  Like I said, hard lessons in rock and roll.  I want to remix that record and put out a shorter, more concise, version of it in the future.  I think the songs deserve that.  Regardless, it showed that the scene was still behind us and I am grateful that people stuck with us. 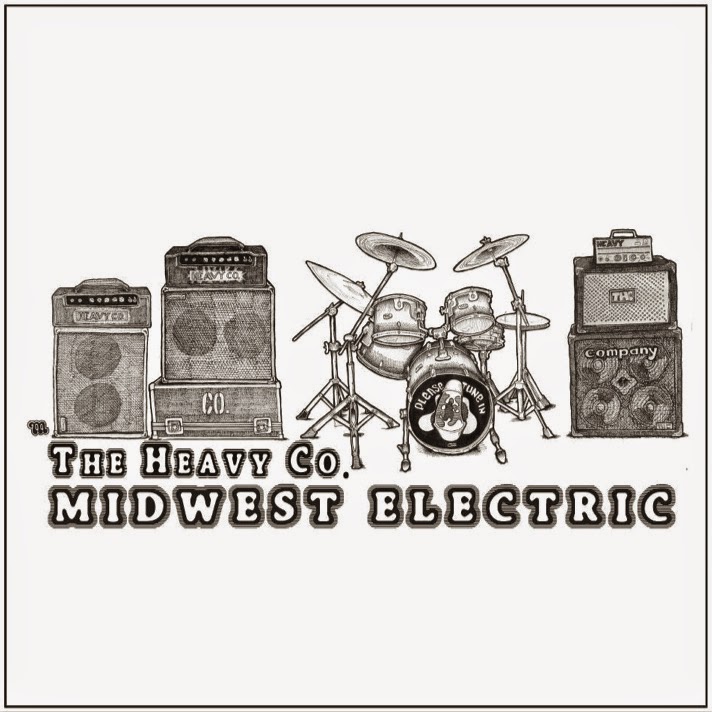 We first heard your latest album, Uno Dose. It was released on cassette and is truly a nice heavy blues (stoner?) gem. What’s the story behind making it? 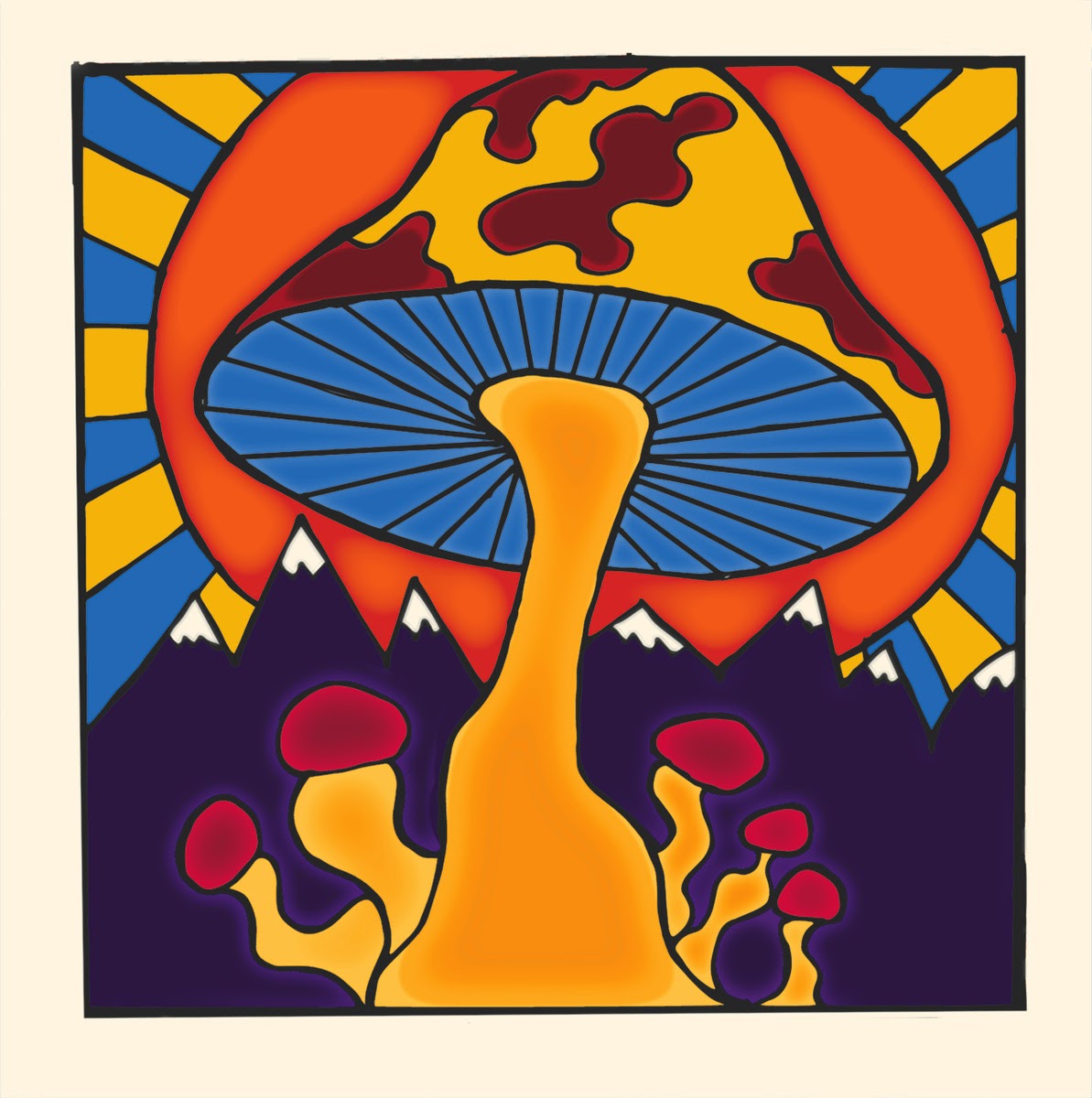 Jeff and I were left without a bass player for a while.  We stopped playing together because we were trying to figure out some of the logistics of keeping THC going.  Jeff had just started his massage business, I was in college and also dealing with some stupid personal stuff…relationship drama and what not.  Sidenote….if you ever think you might want to be in a band…having a girlfriend might not be the best idea.  Anyway, it gave me the time to accumulate some material and Jeff and I really enjoyed playing and recording it by ourselves.  It helped focus our energy and gave the band direction again.  It was really the start of the album we are working on now, but when Naish joined us, we decided we wanted to start the writing process fresh with him.    There was a lot of sonic experimentation and we were working on the groove too.  I really like the studio songs on the tape.    When Mike joined up, we had to get him ready to play shows, so like I said earlier, we went out into the country and set up shop for a day.  We were going to release the live takes with accompanying videos, but when you do it all yourself (writing, recording, mixing, and editing video and audio) it can be overwhelming and we didn’t get all of the video done.  The video from “What’s Eating Harry Lee” came from that day though…so it wasn’t a total wash on the video side.  Somewhere in there, we decided to put it out on tape. More than anything, we didn’t want to do another CD and putting out a tape was financially reasonable.  It was well received and I think it’s a pretty decent release.  Josh Gurley really did us a solid on the graphics and layout too.  That dude is the 4th member of our band and he deserves way more credit than he gets.  I certainly appreciate it and I know the other guys do too.    Anyway, since we had two EP releases, I brought back an old idea of release them both at the same time. The cassette format was real conducive to the idea…so side one is Uno and side two is Dose.  It’s pretty catchy… in my humble opinion.  🙂 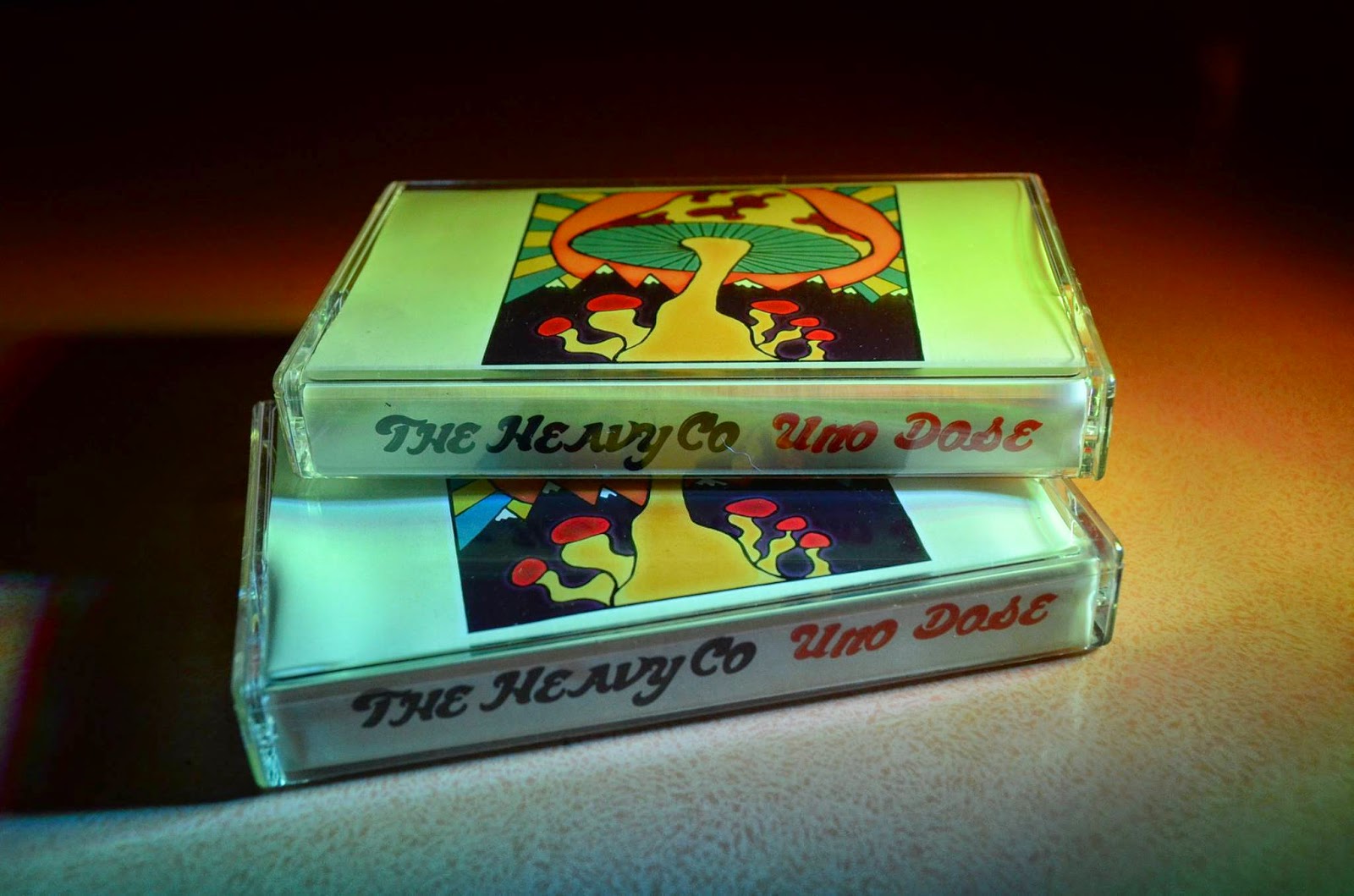 What gear are you
using?
Man, we use a lot of different gear.  My main rig is what is on the Uno side of our tape.  It’s a Gibson SG into a Matchless Clubman 35 and a clone of the the Triangle BIg Muff.  That’s the main sound.  We could go on and on about our gear but it’s easy to say that we use pedals built by Tom Dean and amps that Tom and Jeff built as Hot Bottle Amps.    I’ll say this…if it sounds good…use it.  Don’t try to copy someone else’s sound.  It won’t work.  FInd what works for you and then play it….A LOT.  Eddie Van Halen sounds like EVH on whatever guitar he picks up.  Better yet, I just heard this the other day:  Chet Atkins was playing a guitar in a shop in Nashville when a lady said to him, “that’s a really nice sounding guitar”.   He put in on the stand and said, “how does it sound now”?    So, yeah, that. 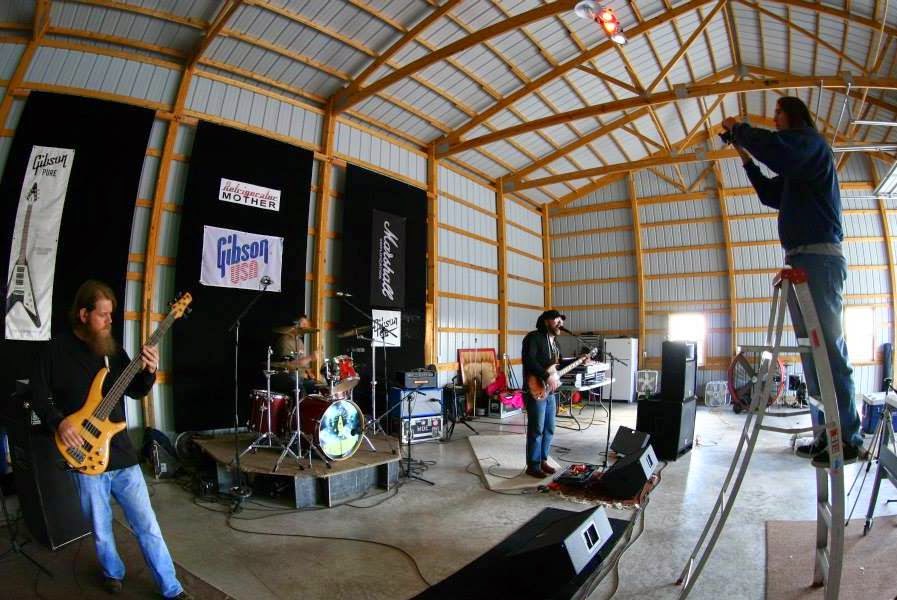 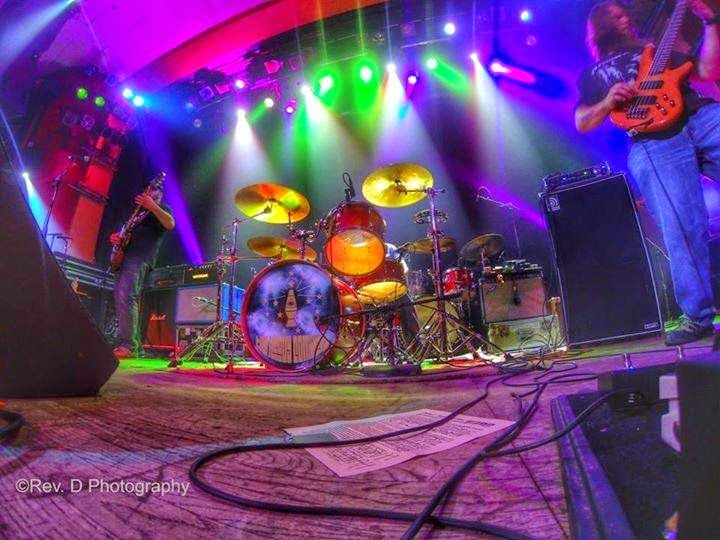