Florian Fricke, who formed Popol Vuh in 1969, taking their name from a sacred book of the Quiché Maya, was a friend of Fichelscher. The band was originally founded by pianist and keyboardist Fricke, Holger Trülzsch (percussion) and Frank Fiedler (recording engineer and technical assistance), but on their fourth album, Danny Fichelscher was invited to be part of Popol Vuh. They managed to change boundaries of music with their incredible albums, influenced by various of classical music and Indian music. They were also invited to be part of many film projects. Before joining Popol Vuh, Fichelscher was a part of Niagara, Gila and Amon Düül II. We are very happy, that Danny Fichelscher took his time to share his part of the story.

How did you start to collaborate with Florian Fricke in Popol Vuh?

Danny Fichelscher: I started with Florian recording Seligpreisung in 1973, but the first time we met was during the recording for Gila album Bury My Heart at Wounded Knee. Florian heard about my work with Amon Düül II, who I joined for playing guitars and drums since 1970. 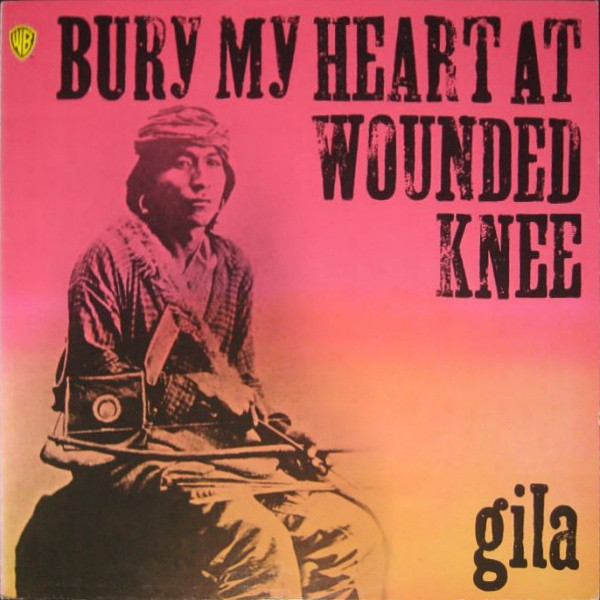 Were you part of any bands before that?

My talent started as a child while working with my father Toby Fichelscher, who was a famous blues singer in Berlin at that times. My first band was “Sameti” and so people could hear about me.

Sure they made records but without me. They started to record in 1972 when I was with Amon Düül II.

My first fascination for music started with drummers like Gene Krupa, fantastic Max Roach playing with Miles and Charlie. I was listening to blues like I was listening to AFN in Berlin. And for sure the biggest influence has been the whole stuff from the early ’60s from UK and USA. It would take too long now to tell all the details.

Berlin had its own scene in the late ’60s and ’70s. There were clubs like Zodiak Free Arts Lab.

Zodiak was like a copy of “Paradiso” in Amsterdam. That was the place! There were the newest releases.

I believe Niagara was the first band you recorded with? You formed around 1971 in Munich? Were you a part of Amon Düül commune?

This story is too long to tell. Short Version: People from Amon Düül heard about the best drummer in town and so they came to “Sameti”. Two weeks later I had the job. What a joy to play in Paris! Wow! We had 2 gigs in Paris in 1972, one live for the radio, the other in famous Olympia. In those days the ’68 Revolution was still going on and these political groups used our stage as platform. Therefore, we suddenly had the police with water cannons in the music hall. Because nobody could stop the aggressive minds we decided to blow it away with our music.

Peter Leopold gave me the biggest drumsticks he had for the first and last time (we were a great team but also a little bit competitors on the drums). The performance was brilliant – and loud – and the audience was happy. And of course we had a great time and we enjoyed the french lifestyle. What a crazy time!

Niagara has been my first recording as a percussionist. We met because of the connection of Doldinger to my father. And Doldinger was close to Klaus Weiss of Niagara.

Niagara were very percussion oriented band. The first album is really hypnotic. Where did you record it and what do you remember from recording it?

Studio 70. I met all the best drummers of Germany there. I played with Keith Forsey, one of the first who did Discobeat, winner of a Grammy for Donna Summer production. With Udo Lindenberg, best drummer of Doldinger, with George Green, one of the biggest big band-drummer in Germany and also with Klaus Weiss, jazz-drummer in the sixties, band-leader
of quintets and quartets.

Did you ever perform live?

Short version: I have been protected by Spiritus Rectus Falk Rogner and Chris Karrer. I could work out my talent with these guys. One of the best moments was to record Wolf City, because I played on a high level all my instruments. 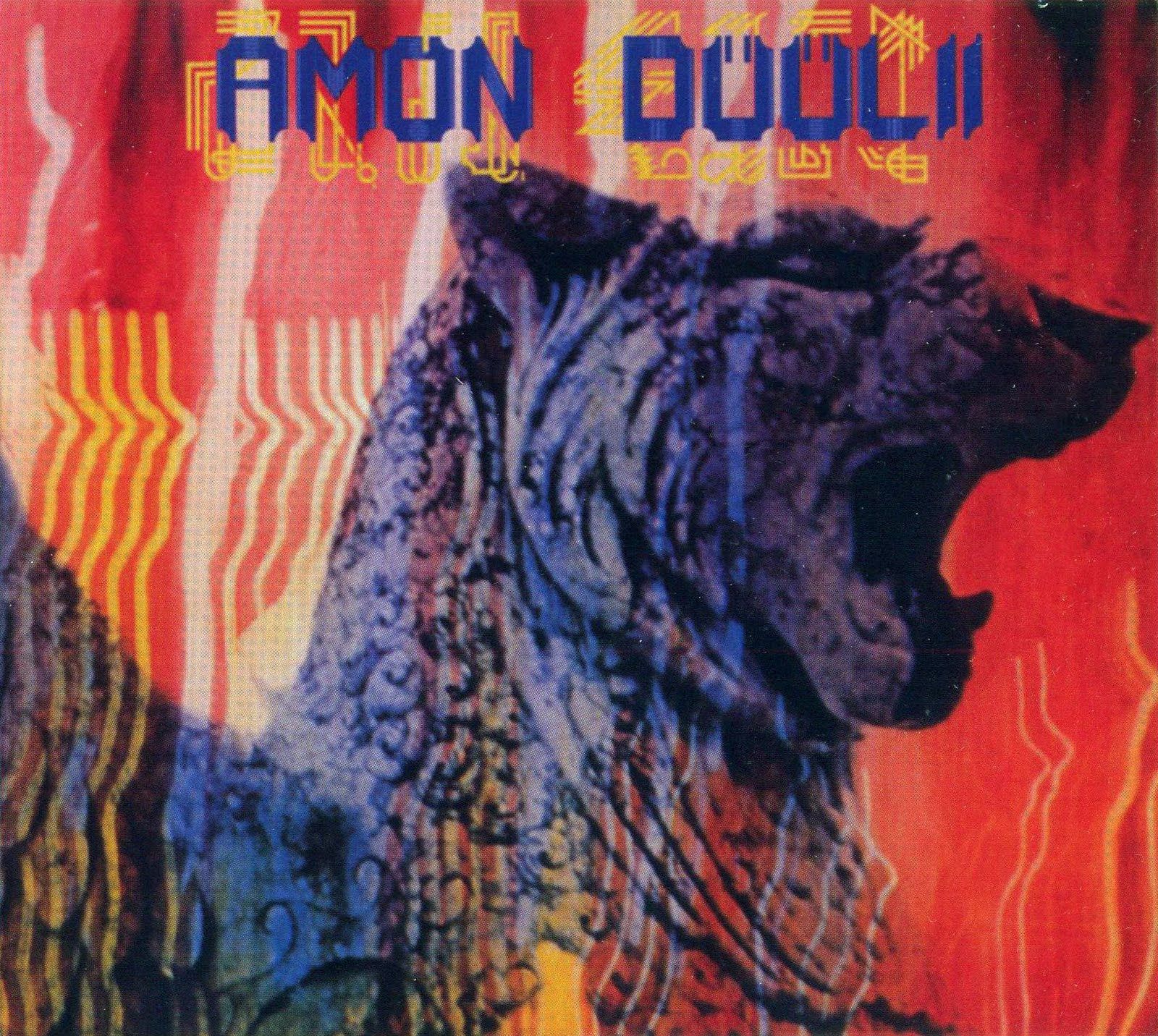 Together with Florian Fricke, you also played in Conny Veit’s group Gila. You were part of their second album, Bury My Heart in Wounded Knee. Band members of Gila’s first line-up lived together in a flat-sharing community. Was this in Stuttgart? In 1972 Conny Veit (the forming member) decided to work closer with you and Florian.

Conny and me met before I played with Amon Düül and Popol Vuh. We played many festivals with Sameti and Gila in 1970. Then Conny started to play for Hosianna Mantra and I played with Amon Düül. Conny asked me to play on Bury My Heart. This was my first connection with Florian Fricke. This was the beginning of Trio Infernale and hold for one another production, Seligpreisung. After this I had two bands. Conny was my best friend, I will never forget how we played 8 days a week! Wonderful!!

Meanwhile I did one of the best productions with Florian: Einsjäger & Siebenjäger, and I did live performances with Amon Düül II. I was very creative in that time.

Veit’s girlfriend at the time, Sabine Merbach was on vocals and I think she did an amazing performance on the album. Main concept behind second Gila album was Dee Alexander Brown’s novel about Native Indians and their suffering.

The idea of this production was to show the problematic situation of the Native Indians that time. 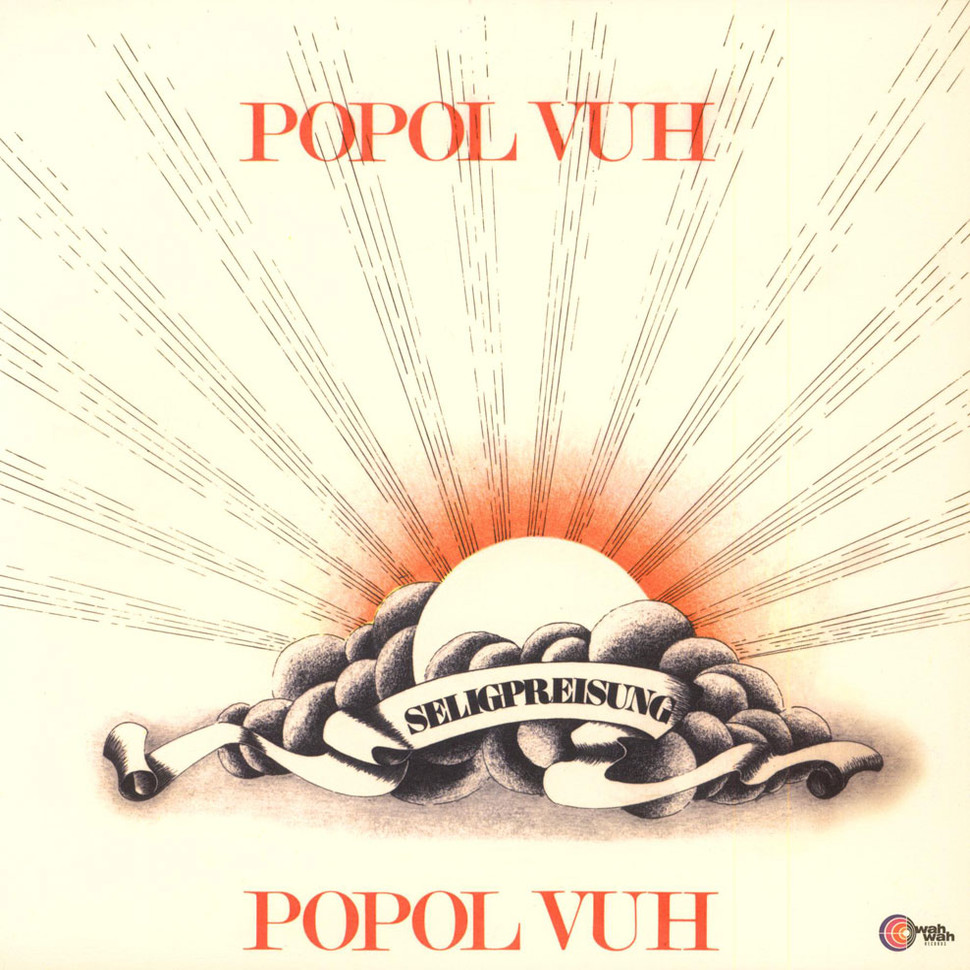 So let’s go back to the main theme of this interview, Popol Vuh. Florian Fricke largely abandoned electronic instruments in favour of piano-led compositions, by the time you joined on their fourth album called Seligpreisung.

The strongest memory was the recording inside a church, like Holy Halls. The acoustic sound was incredible! Dieter Dierks had one of the first mobile recordings in Germany. The mixing was in Cologne.

What inspired you the most?

The spirit general was high. We took inspiration from Greek to Africa and all the Gods. We felt response to the word is given to us.

Great film director Werner Herzog was very close with the band and you recorded soundtracks for a lot of his films including “Aguirre, the Wrath of God”, “Nosferatu”, “Fitzcarraldo”, “Cobra Verde”, “Heart of Glass” to “The Enigma of Kaspar Hauser” in which also Florian Fricke appeared.

Werner and Florian knew each other from student times.

While working with Herzog, did you follow his concept?

Concept arranged and produced especially for the films.

Did you play often live?

Of course, I play a lot of live-gigs until now and I love it!!! By the way, isn’t it beautiful when a guy came with all your recordings of 40 years to a concert like in London and wants an autograph? I love it!!

You said you are currently working with Amon Düül II again. Can you reveal some details regarding this?

Still playing.. Would be nice playing in your place. By interest please contact John Weinzierl.

Only a few years ago we lost Florian and Klaus. Is there anything you would like to remember?

Florian is one of the highest inspirations of my life. He is still in my heart.

What are some other future plans for you?

To play on and work with good constellations of friends and musicians, why not in your country…

Before we end this interview, I need to ask you what is on your turntable and what are you reading?

Thank you a lot for your time.

People, I hope you won’t loose the connection to the giving past because it belongs to the future. Love to all, Danny Fichelscher.